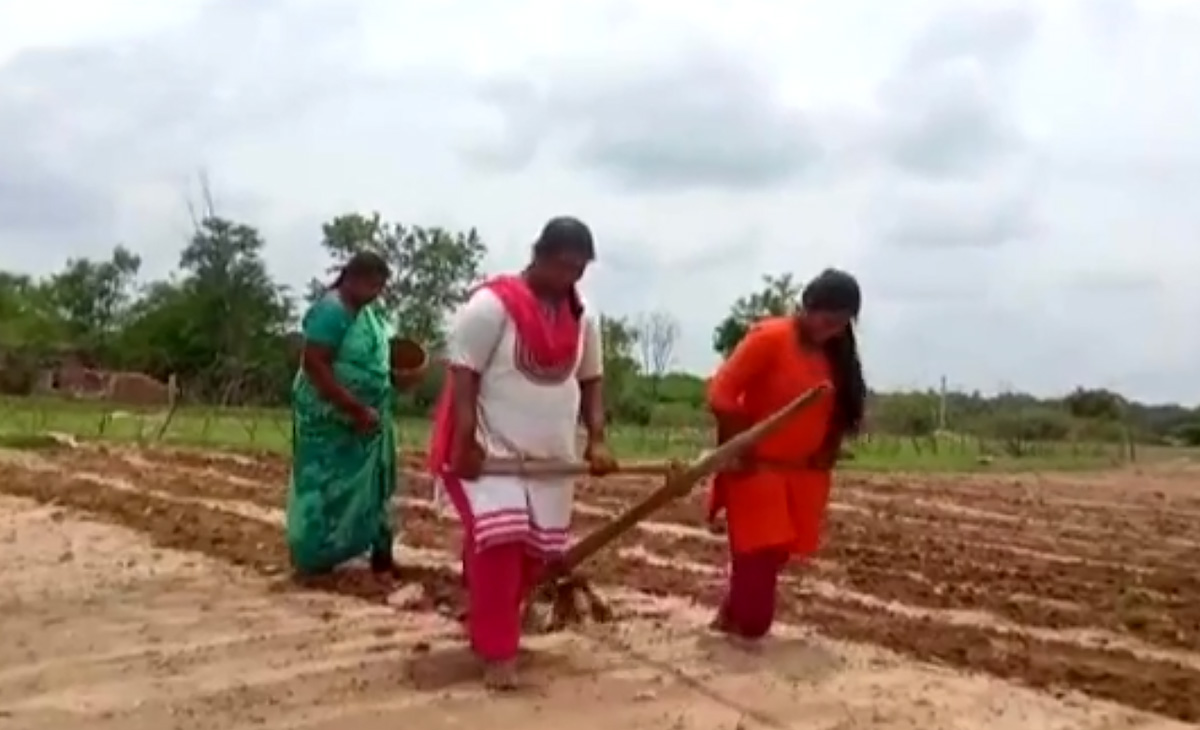 It all started when actor Sonu Sood, the messiah of the masses, saw a visual of two young girls in the Chittoor district of Andhra Pradesh ploughing their land.

"This was not what these girls should be doing. They should be going to college. First, I thought of sending them two oxen, then I decided to send them a tractor instead," Sonu tells Subhash K Jha.

What was their response?

"They were very happy. Their father was in tears. He said he wants to touch my feet. He had no words to thank me, and really, I didn't need any words," he says, quoting the father, "He said, 'Till a few hours, we had nothing. Now we have a tractor and our life has changed'."

Sonu says he has a deep connection with Andhra Pradesh.

"I owe a big debt to Andhra for my career, which took off in a big way in Telugu cinema. If I am able to pay some of that debt back, I'm grateful for the opportunity." Tears, instead of Laughs, on The Kapil Sharma Show 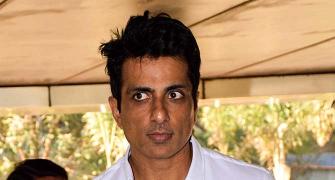 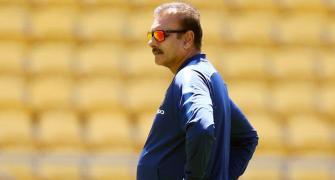 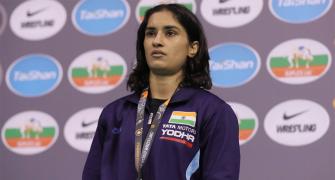 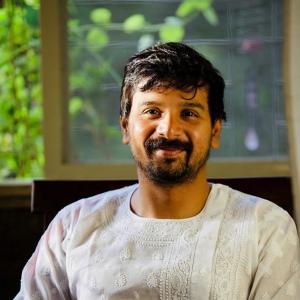 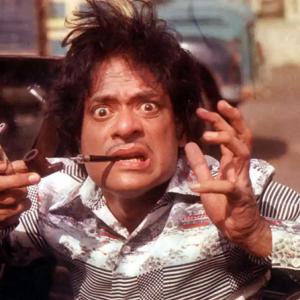