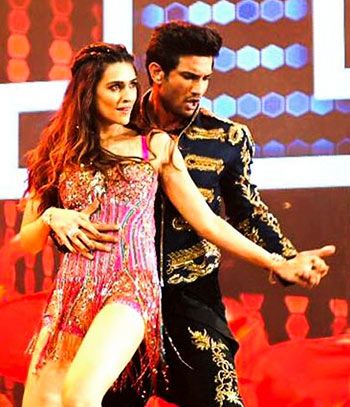 'Foreign exchange is being squandered.'
'Every top star is given tickets for his spouse, children, parents, ayahs, bodyguards, friends, friends of friends...'
'I've heard stars are even given shopping money.'
'Who is paying for all this?'
Pahlaj Nihalani targets IIFA in this conversation with Subhash K Jha.

Censor Board Chairperson Pahlaj Nihalani is no fan of the IIFA awards.

Nihalani, a movie producer, says he has boycotted what he considers an "international farce" that lost its relevance after Amitabh Bachchan opted out of IIFA events.

​He lashes out at this year's nominations.

"Look at the hypocrisy!" he exclaims.

"They didn't nominate Aamir Khan for Dangal and Akshay Kumar for Airlift and Rustom just because they (Aamir/Akshay) wouldn't attend their weekend holiday plans masquerading as an awards function."

Many actors who were flown to New York by the IIFA organisers, Nihalani alleges, did not attend​ the awards events.

"They were too tired after partying all night," he claims, adding, "What I want to know is who is paying for this extravagance?"

Says Nihalani, "I used to be on their advisory board for 12 years. The whole concept of an international Indian awards was conceived with Mr Bachchan's global image in mind."

"He was the face of IIFA until he decided to opt out when there were Tamil protests over the awards being hosted in Sri Lanka."

Nihalani is dismayed to see senior individuals from Mumbai's film industry being ridiculed at IIFA.

"The day Mr Bachchan opted out, IIFA lost its dignity and relevance."

"In 18 years how much global impact has Indian cinema made and what hand did IIFA have in this?" he asks.

"After Bachchansaab's exit IIFA became just one more awards function," Nihalani says, "and a very expensive one at that."

"It is nothing more than an all-expenses paid holiday for our film industry at some exotic spot in the world every year."

"Foreign exchange is being squandered," he charges, "as every top star is given tickets for his spouse, children, parents, ayahs, bodyguards, friends, friends of friends..."

"I've heard stars are even given shopping money," he alleges. "Who is paying for all this?"

"IIFA is selling Indian cinema to various countries and probably getting many financial benefits. But is the Indian government benefiting from this global event?"

"Initially we had cinema from various states getting token representation. Now we only have Bollywood. So why do they call themselves the International Indian Films Awards? It's such a sham!"

"Bollywood is not Indian cinema." 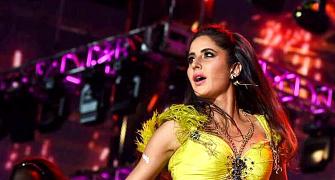 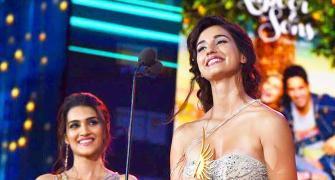 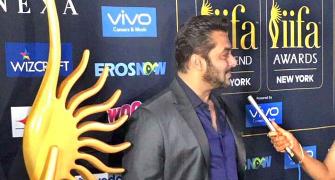 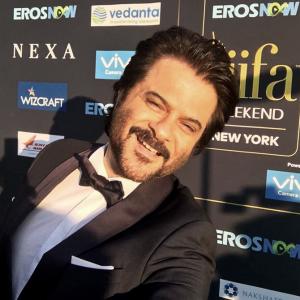 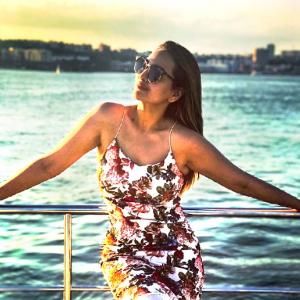