'I went through a phase of disillusionment, but took things in my stride -- the good and the bad.'
'In this profession, it's more magnified because we are in the public eye all the time.' 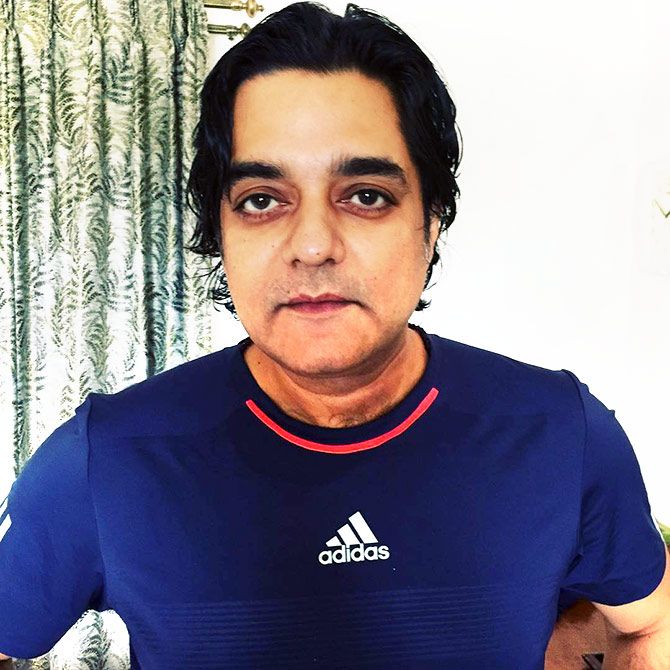 Chandrachur Singh starred in acclaimed and popular films like Maachis and Josh in the 1990s, but unfortunately, he never enjoyed stardom.

Despite being touted as the next big thing, he was relegated to supporting roles until he disappeared from the scene.

Chandrachur now makes a comeback in Aarya, a Web series on Disney+ Hotstar.

"The kind of work coming my way wasn't interesting. I didn't want to work unnecessarily. I want to do quality work and and that opportunity has come with Aarya," Chandrachur tells tells Rediff.com Contributor Sonil Dedhia.

After an illustrious start to your career, you suddenly vanished. In 24 years, you have done 20 odd films. What happened?

Life is what happens to you while you are busy making other plans. (Laughs.)

The kind of roles I wanted to do weren't coming my way.

Also, my personal responsibilities -- which includes being a parent and is a full time job -- took precedence over my professional life.

I took things in my stride and moved ahead.

I don't have any regrets, as you learn from your success and failures. I believe I am still learning.

Also, my fans kept me alive.

Whenever I would be in public places, they would come up to me for selfies and even for a chat, so the encouragement was tremendous.

How did you keep yourself busy?

I did a non-fiction show on television on cooking and a few other things, but that's about it.

Like I said, I had to prioritise my responsibilities on my professional obligations.

Also, the kind of work coming my way wasn't interesting.

I didn't want to work unnecessarily.

I want to do quality work and and that opportunity has come with Aarya. 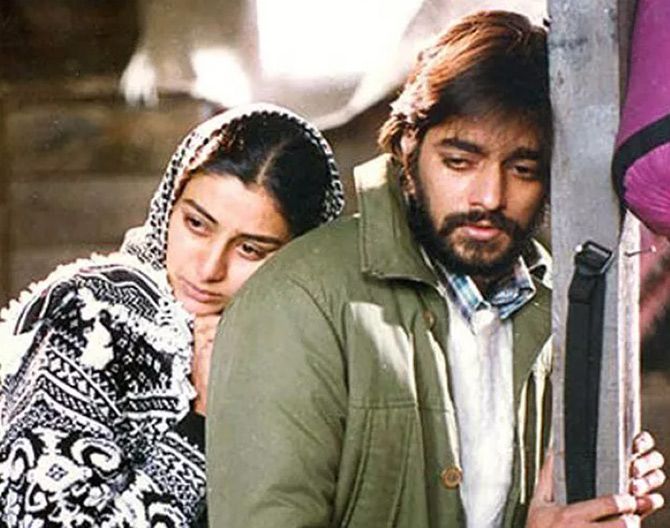 To a lot of extent. I had a few films on floor and had to put them on hold.

I did physiotherapy and took the right medication, but there were times when my shoulder would get dislocated during the shoot. That would stall the shooting for a few days.

I also underwent surgery, but the problem recurred.

Yes, it was a professional setback.

Your debut film Jab Pyar Kiya To Darna Kya was stalled. You were replaced by Rahul Khanna in Deepa Mehta's Earth. You had another film with Tabu after Maachis. How did you take these setbacks?

I believe that whoever is supposed to play a particular role is already destined. There was a fair amount of struggle even before Tere Mere Sapne and Maachis happened.

When you start with two successful films, the expectations rise, but maybe things weren't supposed to be meant that way.

I went through a phase of disillusionment, but took things in my stride -- the good and the bad.

In this profession, it's more magnified because we are in the public eye all the time.

But I am quite happy with what life has taught me.

I had faith that one day, the tide will turn.

Today, the OTT boom has put the focus on stories and I am glad I could be part of Aarya. 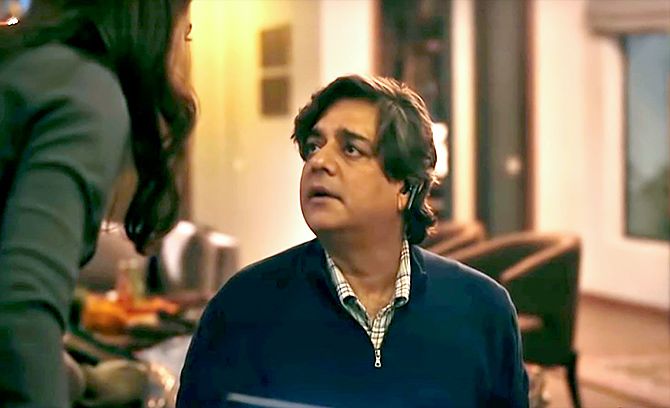 How did Aarya happen?

It's an interesting story. I auditioned for my role over WhatsApp since I was in Dehradun with my son for his school's entrance exam.

It was very stimulating to know that Ram Madhavni wanted me for the show.

I wasn't aware that Sushmita is doing the show.

Ram requested me to fly down to Mumbai. During the flight, I met with an air hostess who wanted a photograph, but couldn't due to the rules.

Later, she asked me for an autograph and when I asked her name, it was Sushmita Sen (laughs).

So I guess I was destined to work in Aarya with Sushmita.

In fact, the two of us were supposed to work many years ago, but the project never took off.

How was it facing the camera after so many years?

Ram decided to conduct acting workshops, which is a big perk for any actor today.

On the sets, we were addressed by our characters, even off camera. That was Ram's way of keeping us in character.

Everyone on the set was so passionate that we just had to feed off each other's energy.

Also, all the tears and everything that you see in the series is real. There is no glycerine used.

It is like one long scene happening, so you get involved in it entirely.

There was no action or cut so there was a lot of spontaneity and improvisation.

We would do 10-page scenes in one take so it was a lot of fun. 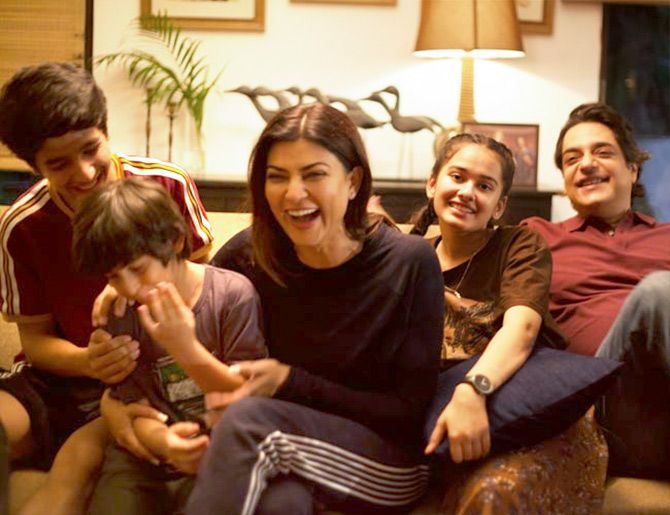 How was your experience working with Sushmita?

She is a wonderful artist and human being. We just clicked.

She has bared her soul in the performance and that can be seen in the trailer.

Sushmita was really enthusiastic and motivated and I feel she is tailor-made for this role.

The OTT space is booming. How do you look at it?

We saw a phase where movies were made in style, not substance. But times have changed.

It is an exciting time to be an actor.

There is a lot of content-driven stuff coming out.

For actors, there isn't typecasting now as it used to happen earlier.

With a Web series, we can show many dimensions of the character and that challenges an actor.

When it comes to films, we are attempting many things including biopic and real incident-based stories, so the format has changed.

The technology has changed so much.

We did a press conference for Aarya over a Webinar, so I guess the future is looking better.

Any other projects lined up?

I was in talks with a few of them, but due to the lockdown, everything has come to a standstill.

Once things get better, I will be in a position to talk about them. 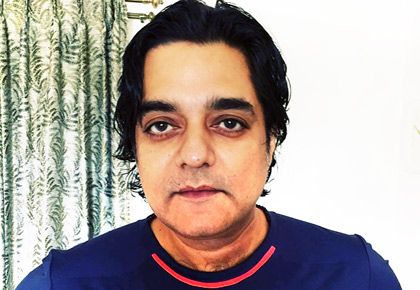