News
Business
Movies
Sports
Cricket
Get Ahead
Money Tips
Shopping
Sign in  |  Create a Rediffmail account
Rediff.com  » Movies » Who's Got The Better Smile -- Ananya Or Vijay?

Who's Got The Better Smile -- Ananya Or Vijay?

The film folk Photographer Pradeep Bandekar spotted over the weekend. 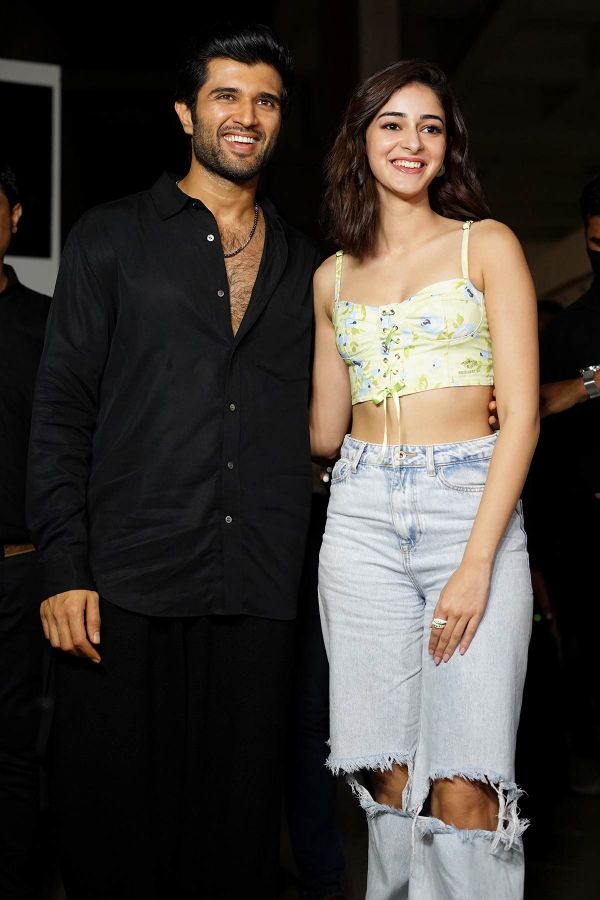 Ananya Panday and Vijay Deverakonda are going all out to promote their film, Liger.

After travelling in a Mumbai local train, they were spotted at a mall in Navi Mumbai. 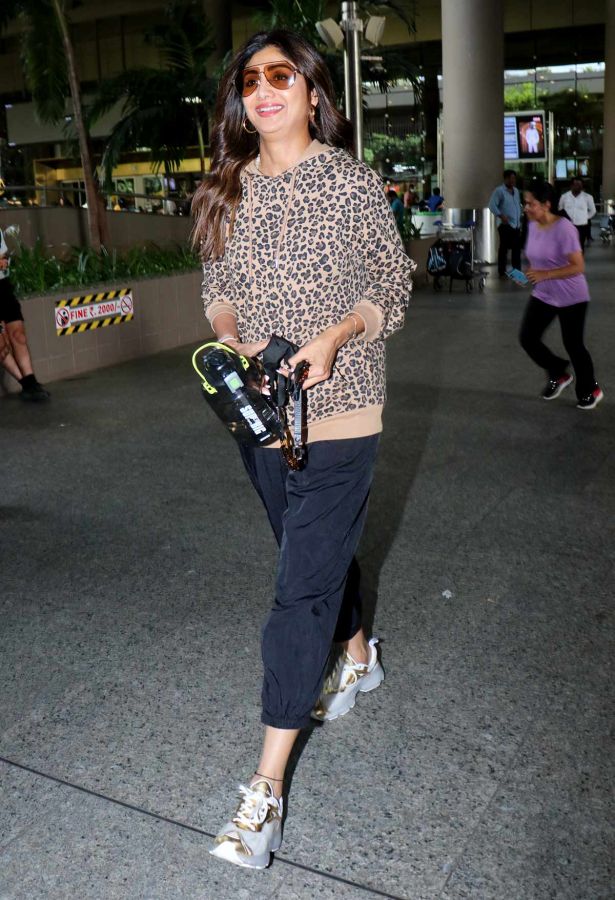 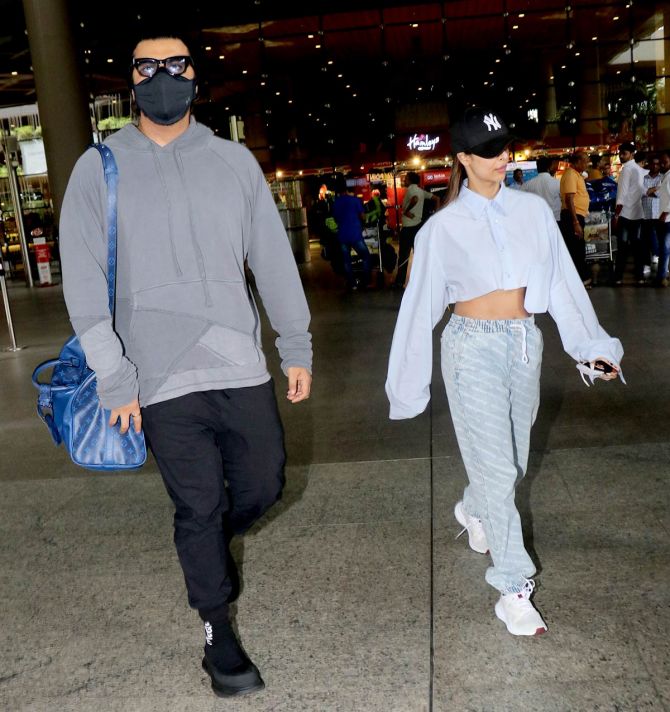 Malaika Arora and Arjun Kapoor are almost unrecognisable as they travel together. 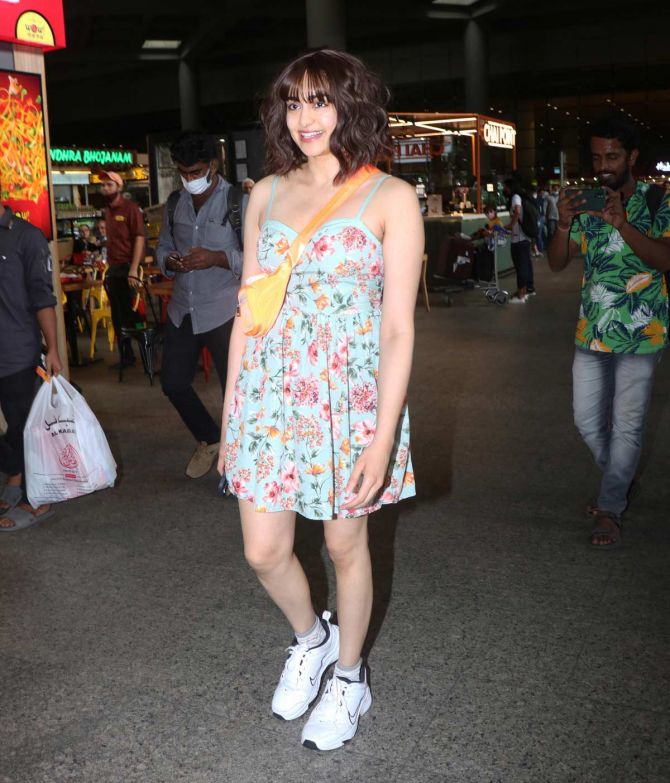 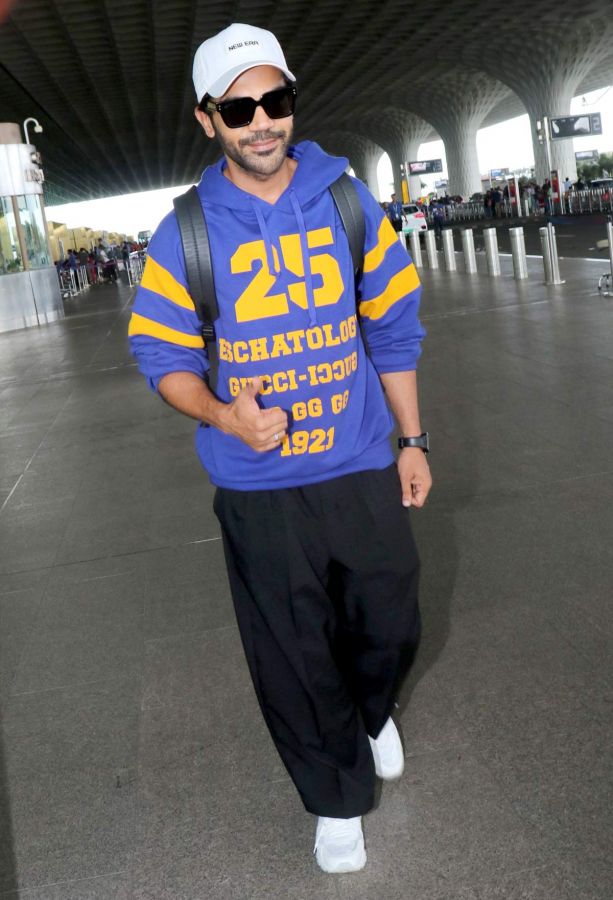 Rajkummar Rao has a thumbs up for the photographers. 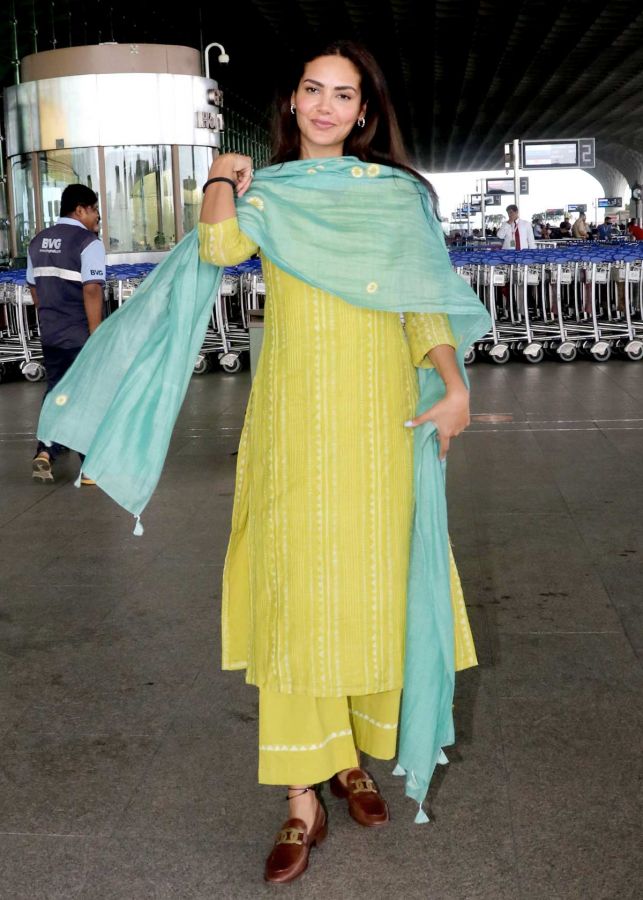 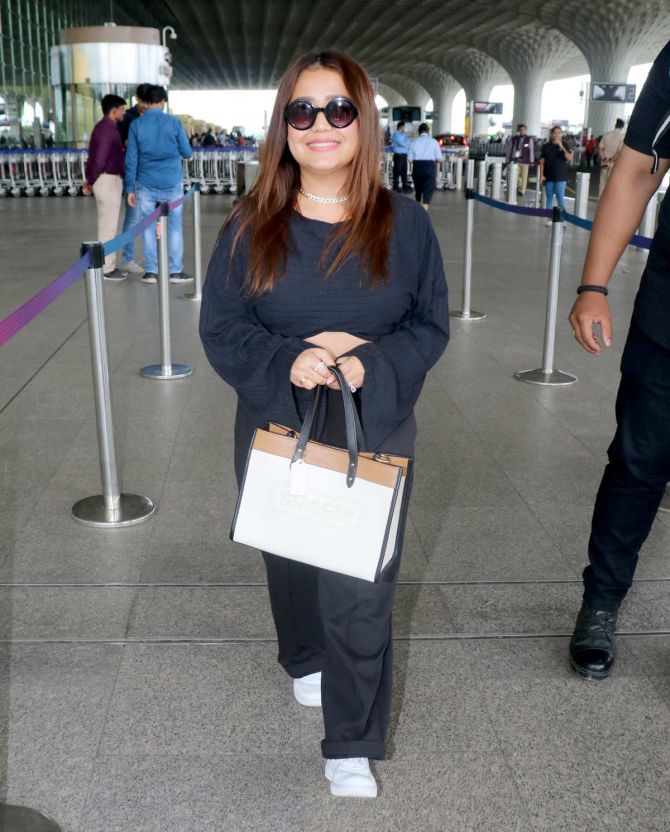 Neha Kakkar is back from her US tour. 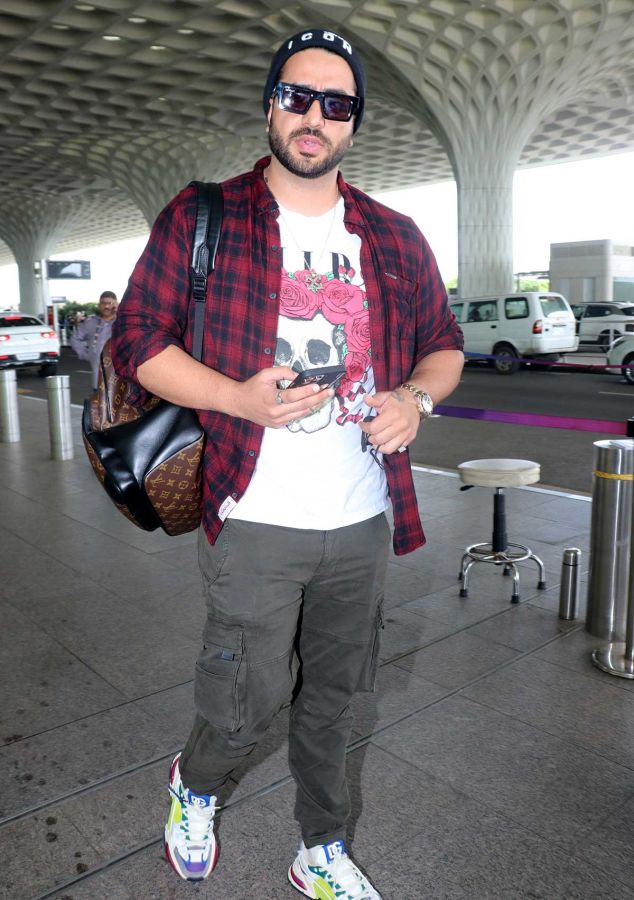 Kartik Aaryan gets clicked outside the T-Series office. 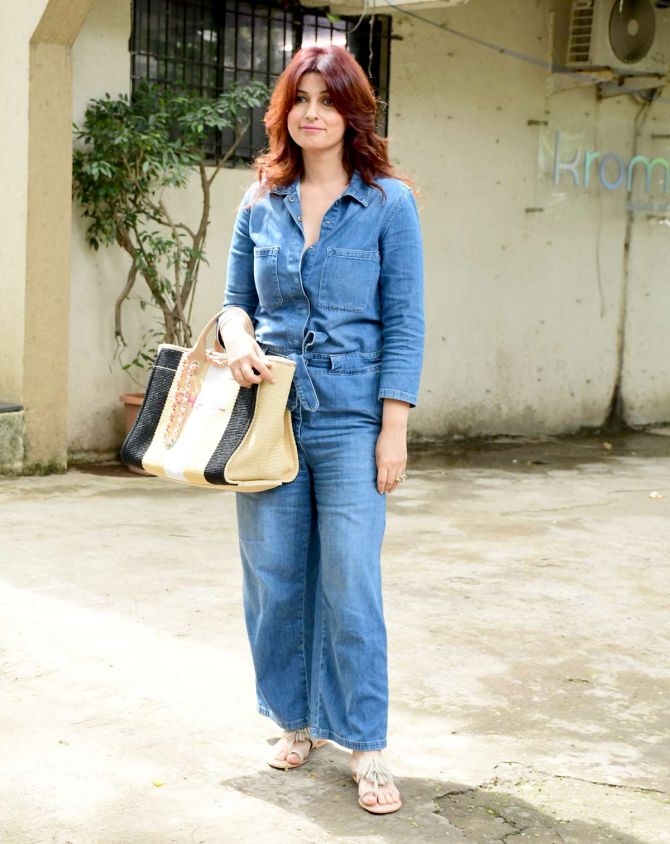 Happy? Unhappy? Twinkle Khanna doesn't seem to have made up her mind about her new hair-do. 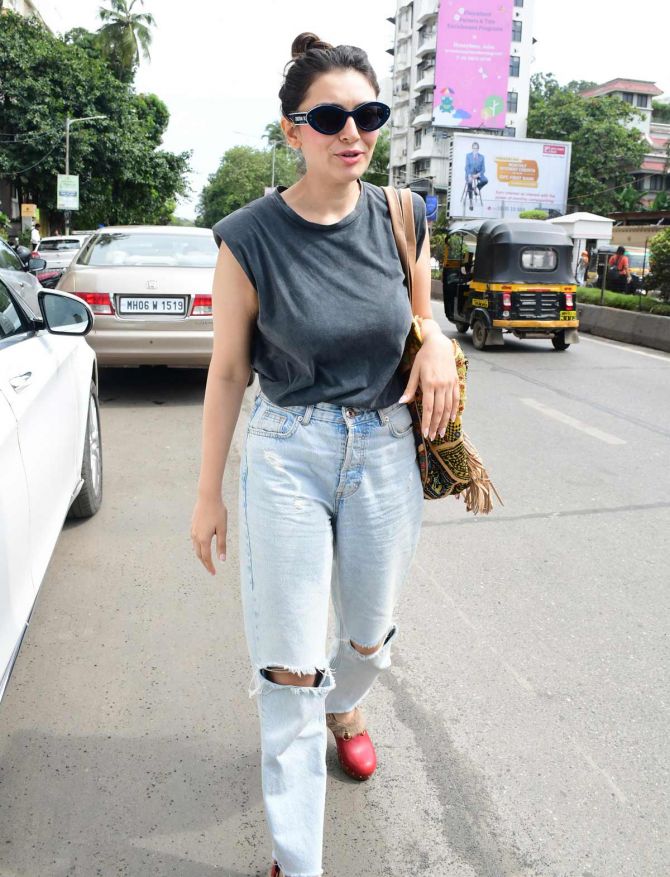 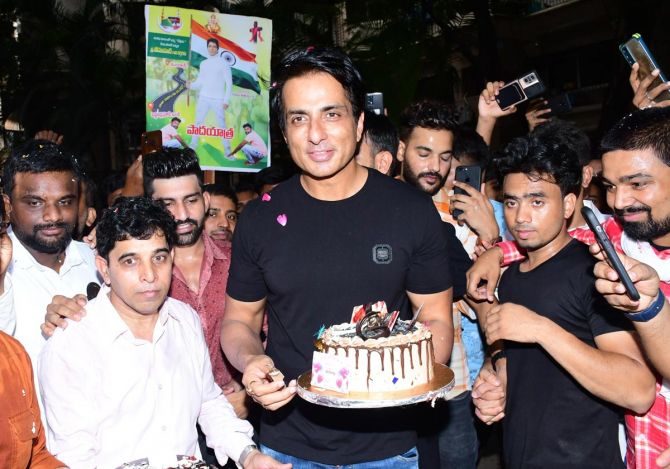 Sonu Sood celebrates his 49th birthday on July 30 with his fans. 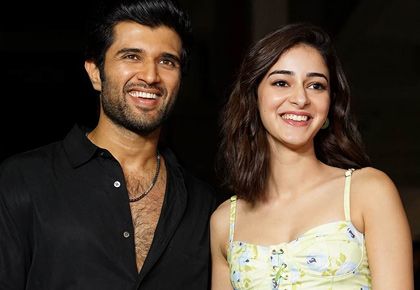 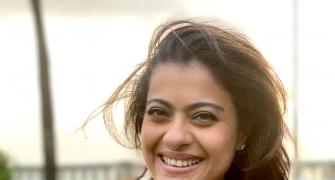 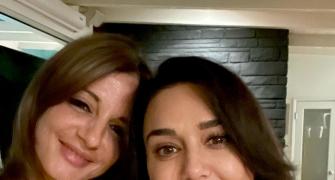 What are Sussanne-Abhay-Preity upto in the US? 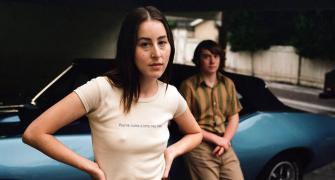 What To Watch On OTT This Week! 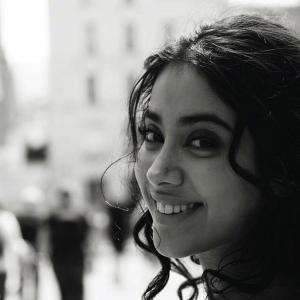 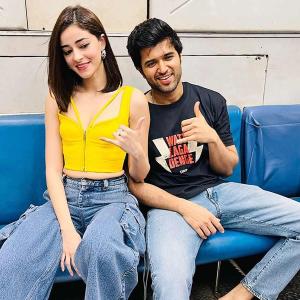 What Are Ananya-Vijay Up To?