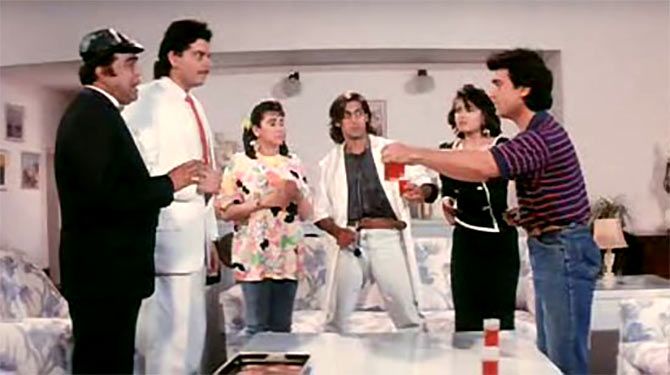 Andaz Apna Apna is probably one of the most popular movies ever made, and we have 20 reasons to prove that.

Now, such films are best left untouched but when we heard that it's going to get a sequel, we couldn't help but wonder which actors would do justice to it.

If reports are to be believed, the film will be produced by Phantom Films, and will have one of its founders -- Queen director Vikas Bahl or Lootera director Vikramaditya Motwane directing it. 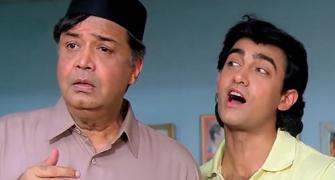 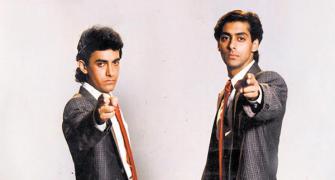 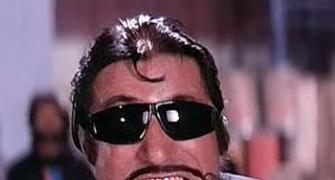 Quiz Time: Who was the original choice to play Crime Master Gogo in Andaz Apna Apna? 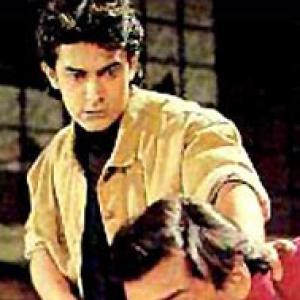 The Andaz Apna Apna Quiz: Whose line is it anyway?