Avengers: Endgame has finally hit the screens, and everyone's making a dash to the theatres to watch it!

How will the film -- already a blockbuster! -- end its game?

Well, whether Captain Marvel saves the day or not, here's our question to you: Who's YOUR favourite Avenger?

Look through the superheroes, and pick your favourite at the end! 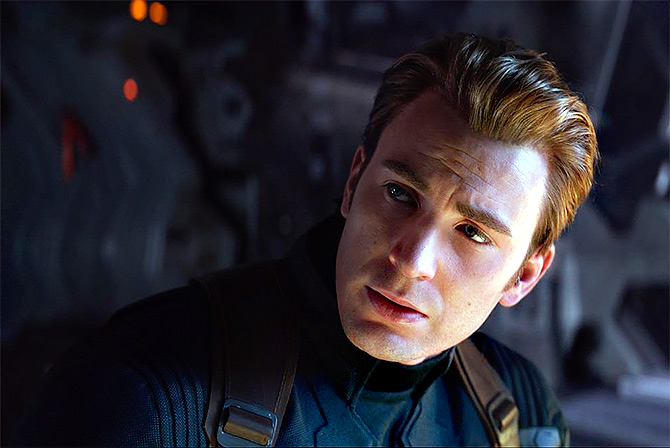 Captain America is impossible to kill, and leads the Avengers well. Will he lead them to victory? 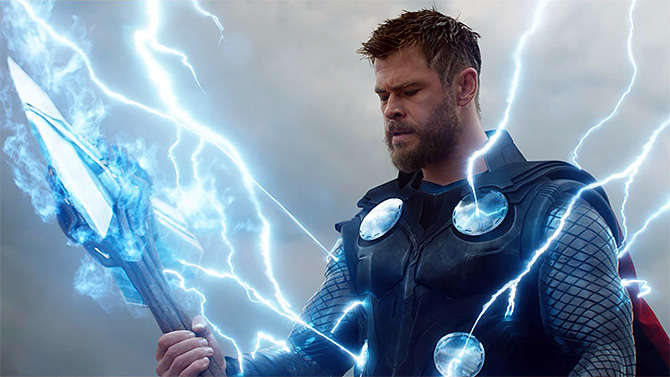 The God of Thunder can do anything with his hammer! In fact, he's probably the best bet to beat Thanos.

Besides, he looks really HOT! The most high-tech superhero of them all, with the wittiest lines, is our very own Iron Man. 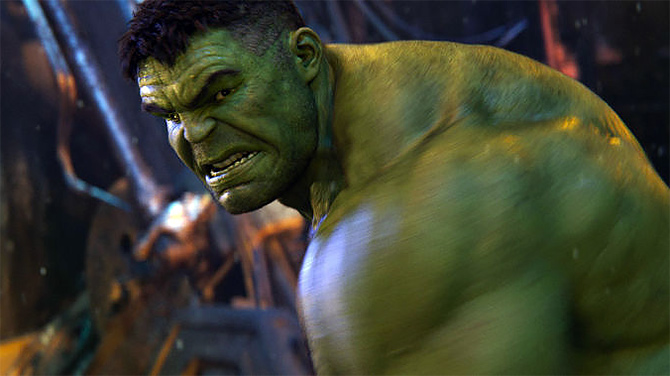 Hulk seems to have a problem with Thanos, and refused to duel with him, leaving all the fighting to Bruce Banner. But Endgame sees him in fighting spirit again. 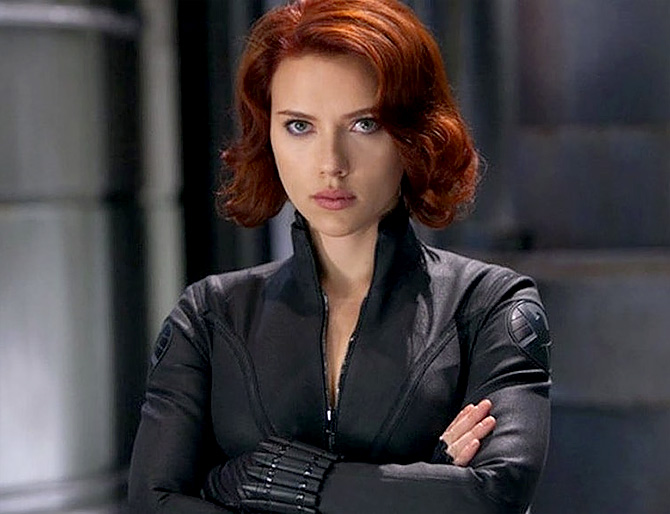 From a Russian spy to becoming a member of SHIELD, Black Widow has come a long way. Now, she's looking to protecting her friends. Former SHIELD agent, Hawkeye is known for his epic archery skills. Though he was missing from Infinity War, his character will return in Avengers: Endgame. 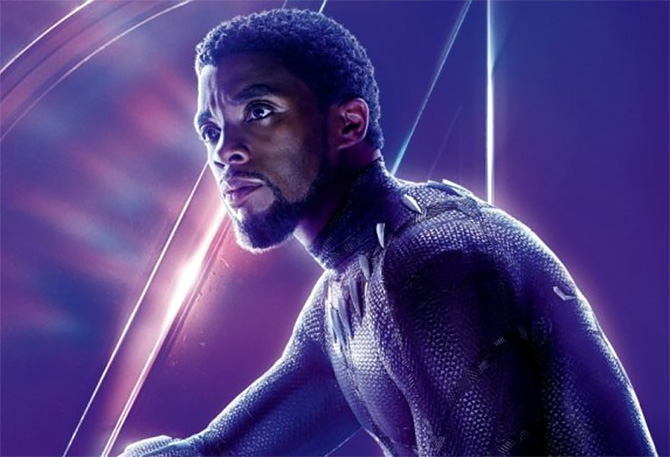 This superhero wears a Vibranium-lined Black Panther suit and possesses enhanced speed, agility, strength and durability. Also, his suit is technically indestructible so it gives him more power. 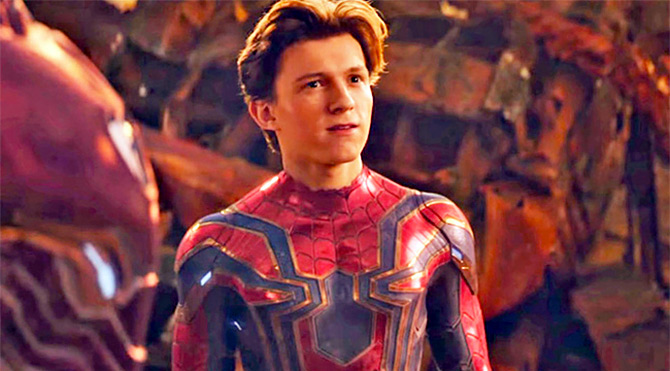 Spider-Man was among those who turned to dust when Thanos snapped his fingers. Will we see this beloved superhero again? 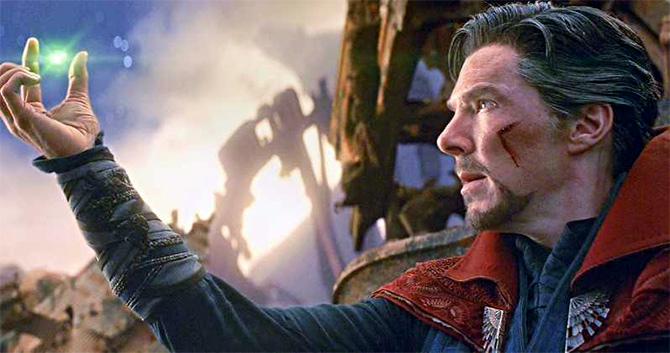 Master sorcerer and keeper of Time, Doctor Strange knew the Avengers were in the Endgame even before they did. 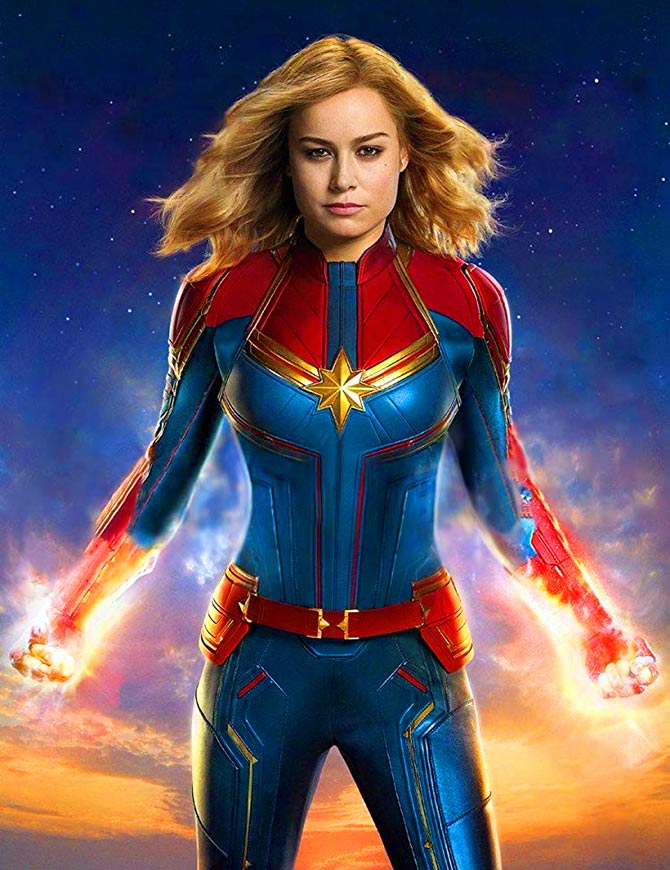 Captain Marvel may just save the day with her amazing abilities. Her endurance level, strength, stamina and fighting skills are kickass. She can even survive concussive force. 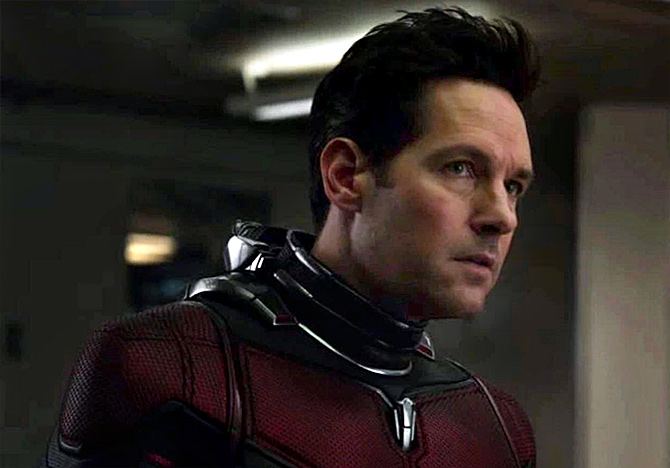 Using his special suit, Ant-Man can shrink himself to an ant's size or grow in size. 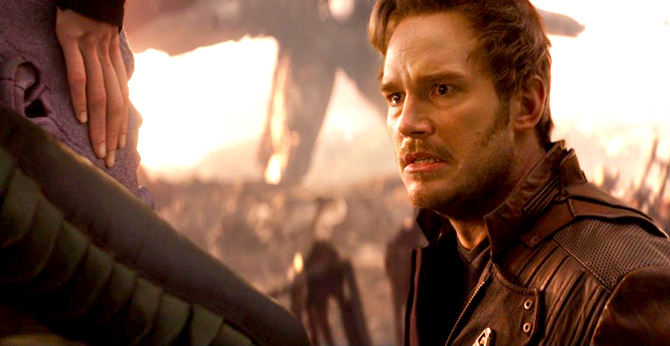 Star Lord is the leader of the Guardians of the Galaxy, and has all the funny lines. But he's the one who messed up the one chance the Avengers had to defeat Thanos. 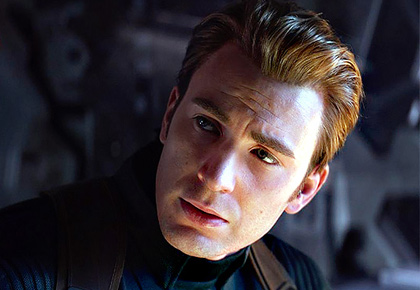