News
Business
Movies
Sports
Cricket
Get Ahead
Money Tips
Shopping
Sign in  |  Create a Rediffmail account
Rediff.com  » Movies » Who is the VILLAIN of Bigg Boss 14?

Is it Rubina or Jasmin? 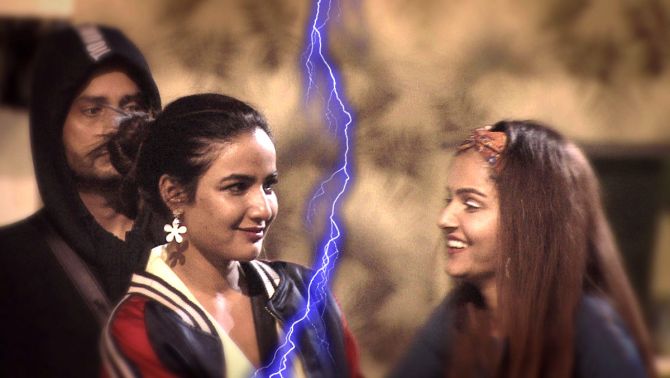 When Salman Khan asks who the villain of Bigg Boss 14 is, Rubina Dilaik is the first one to grace the 'villain seat'.

Kavita Kaushik and Rahul Vaidya put forth their allegations and Rubina defends herself strongly.

When Rahul brings up Rubina and Jasmin Bhasin's fight, the Shakti actress shuts him by saying he loves adding fuel to the fire.

That's when Salman Khan asks Jasmin if people provoke her against Rubina. The Naagin actress says they do but she does not entertain them.

It's Jasmin's turn to talk about Rubina and the two former friends get into a huge argument.

Rubina is hurt by Jasmin's comments.

Aly Goni is next to complain about Rubina, but the conversation returns to Jasmin-Rubina's friendship and they find themselves at loggerheads once again. 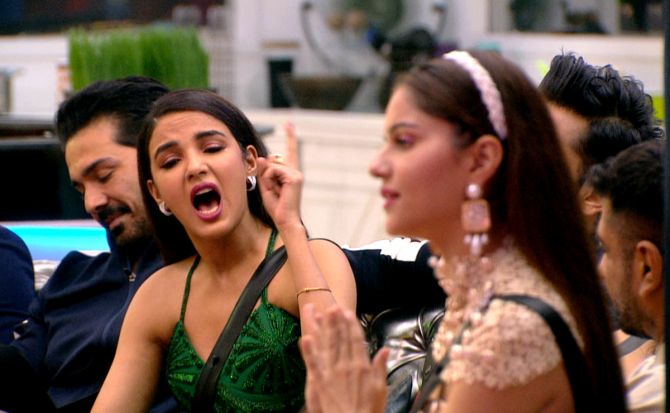 Next, Jasmin is told to sit in the villain's chair.

This time Rubina takes potshots at her and the two ladies get back to fighting with one another.

When Rubina calls Jasmin immature, the latter says she doesn't mind being immature and making her own mistakes.

Salman agrees with Jasmin and states that it's okay to be immature. 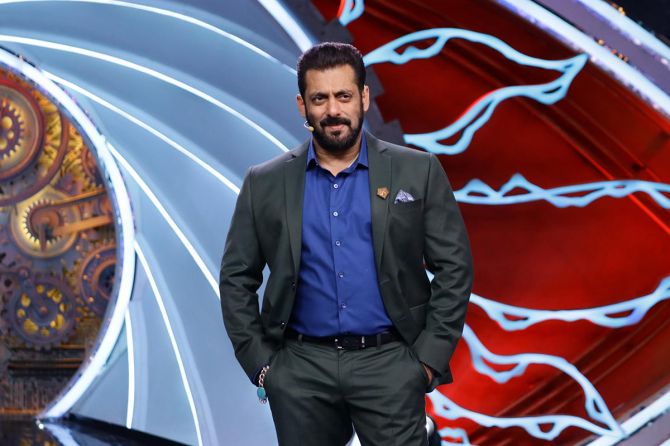 Nikki Tamboli is the next villain and defends all the allegations against her head on.

After all the drama, Salman reveals that only four contestants will go forward to the finale week and Rubina is one of them.

The contestants are then given a fun task of roasting each other.

Eijaz Khan, Pavitra Punia, Nikki and Abhinav Shukla have to judge the performances.

The task ends with a tie between Rubina and Kavita.

Before ending the episode, Salman tells the housemates to get ready for some big twist and turns. 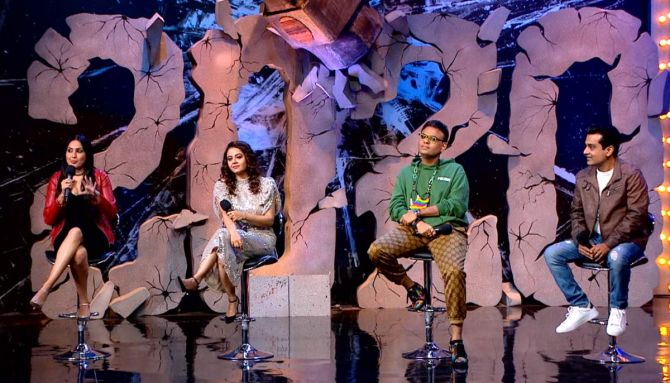 Sunday's episode has Salman reminding the audience about the big twist coming up. He then introduces Kamya Punjabi, Devoleena Bhattacharjee, Sandip Sikcand and Kavita's husband Ronit as the special panel for the episode.

Then the grilling session starts.

Sandip asks Kavita about his equation with Eijaz whereas Kamya and Devoleena target Jasmin.

They support Rubina and Kamya even tells her that no one in the house is her friend.

Devoleena asks Rubina and Abhinav to play their game individually.

Kamya praises Rahul for his one-liners, but bashes Eijaz for using crass language in the house.

Sandip says Kavita gets targeted because she targets others in the house.

The whole segment is quite intense and fun to watch. 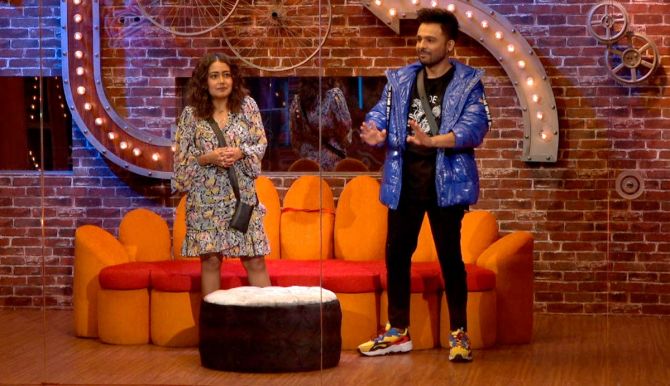 Salman then reveals that Kashmera Shah, Rahul Mahajan, Arshi Khan, Rakhi Sawant, Manu Punjabi and Vikas Gupta will be the new challengers in the house.

He invites Neha Kakkar on stage along with her brother Tony.

Neha feels Jasmin is the perfect girl for her brother though Nikki tries to flirt with Tony, but their conversation leaves everyone in splits.

Pavitra shows off her moves when Neha requests her to dance.

But when it's time for the eliminations, Pavitra Punia has to go. 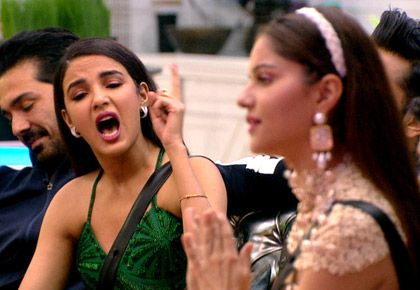 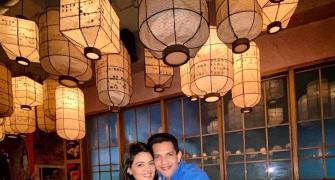 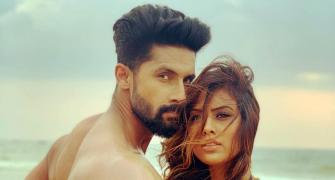 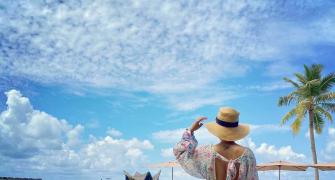 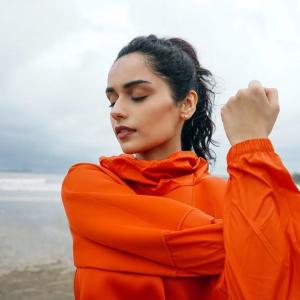 Manushi Chillar pairs up with... 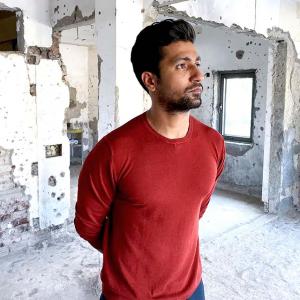