News
Business
Movies
Sports
Cricket
Get Ahead
Money Tips
Shopping
Sign in  |  Create a Rediffmail account
Rediff.com  » Movies » Who are Bhumi and Taapsee shooting at?

Who are Bhumi and Taapsee shooting at? 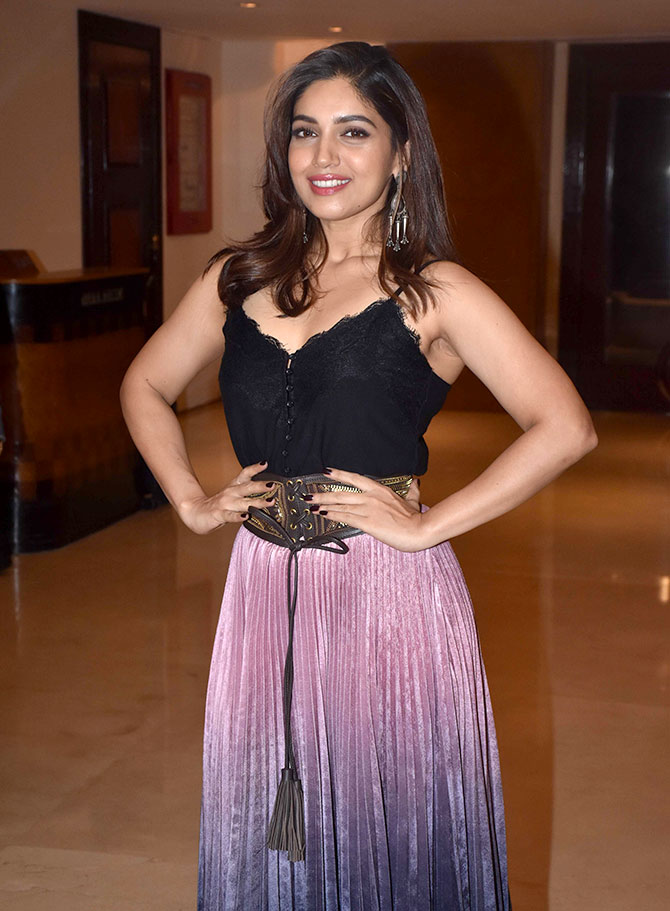 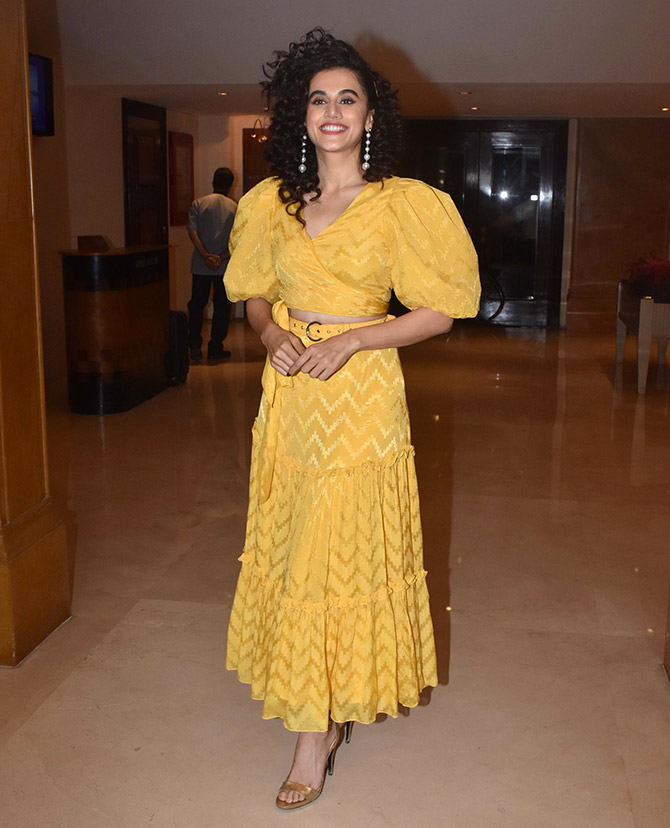 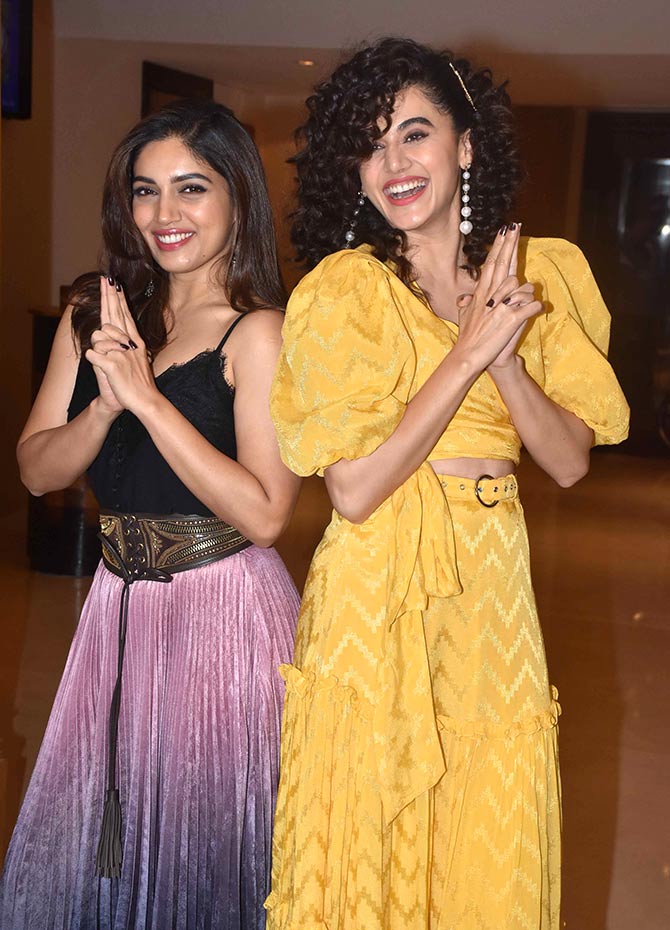 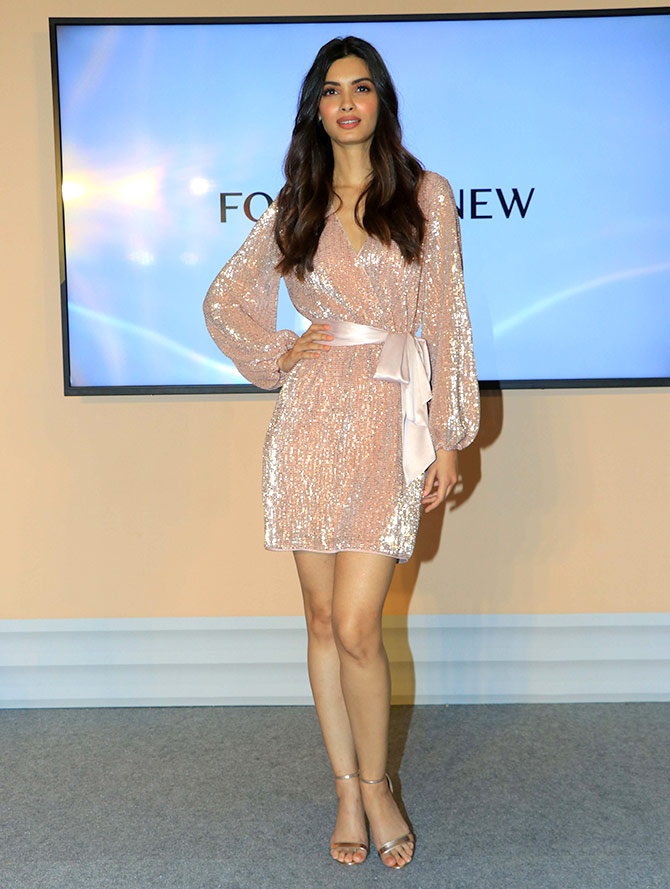 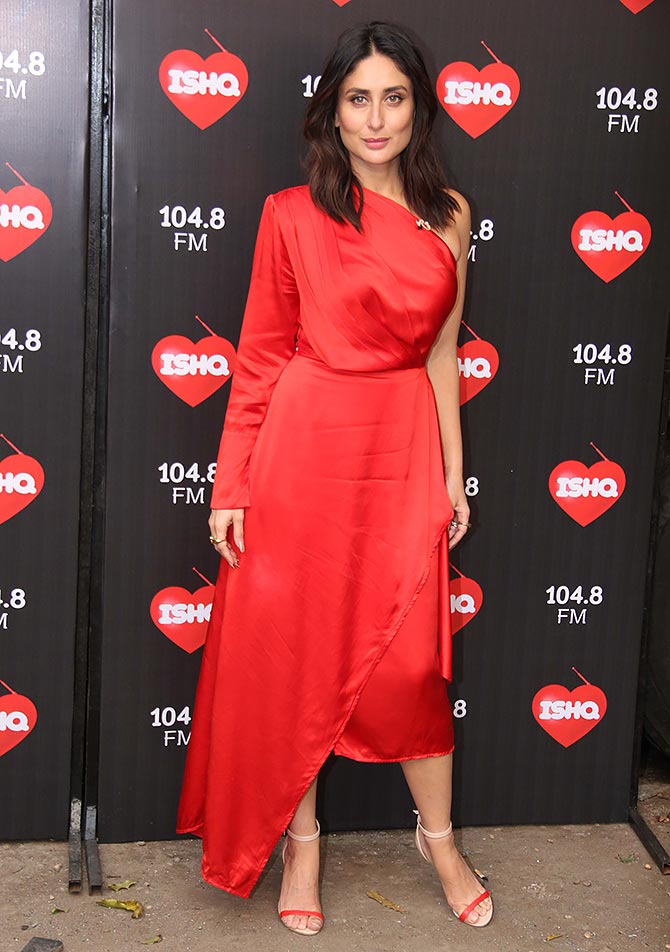 Kareena Kapoor looks red hot at the shooting of her talk show, What Women Want. 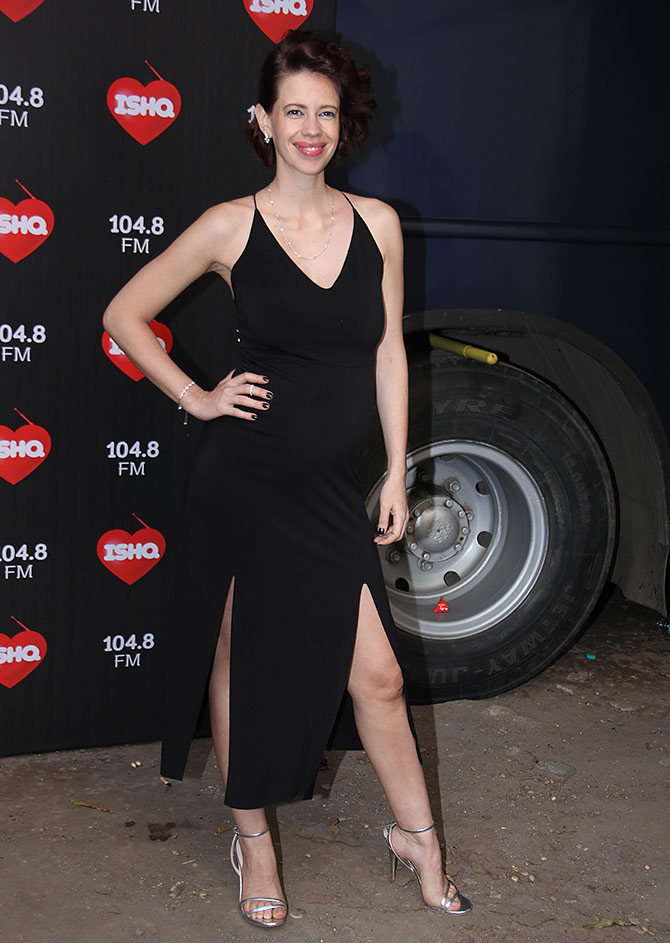 Her guests for the day were Kalki Koechlin and... 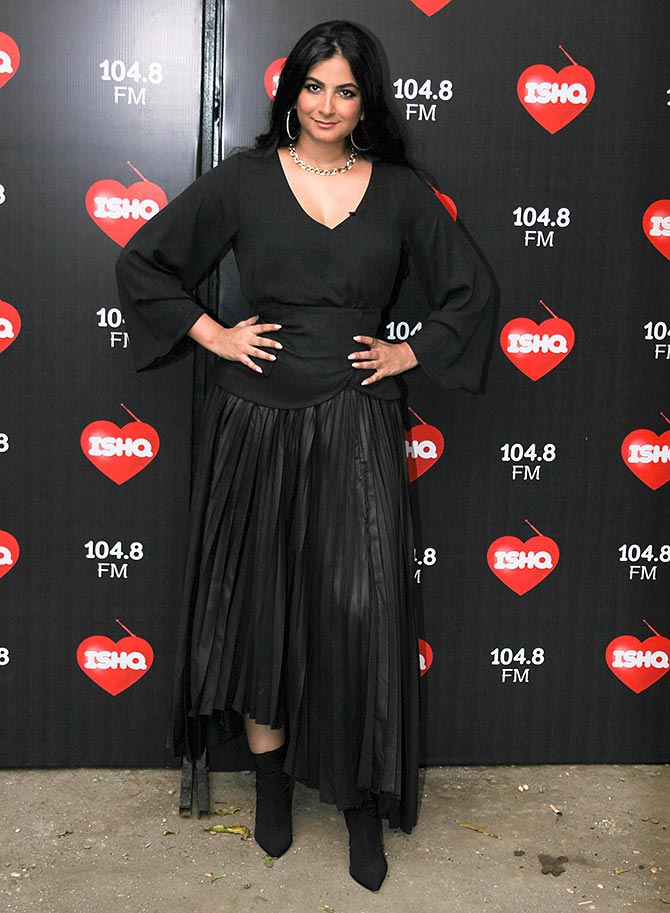 ...Rhea Kapoor, the producer of her hit, Veere Di Wedding. 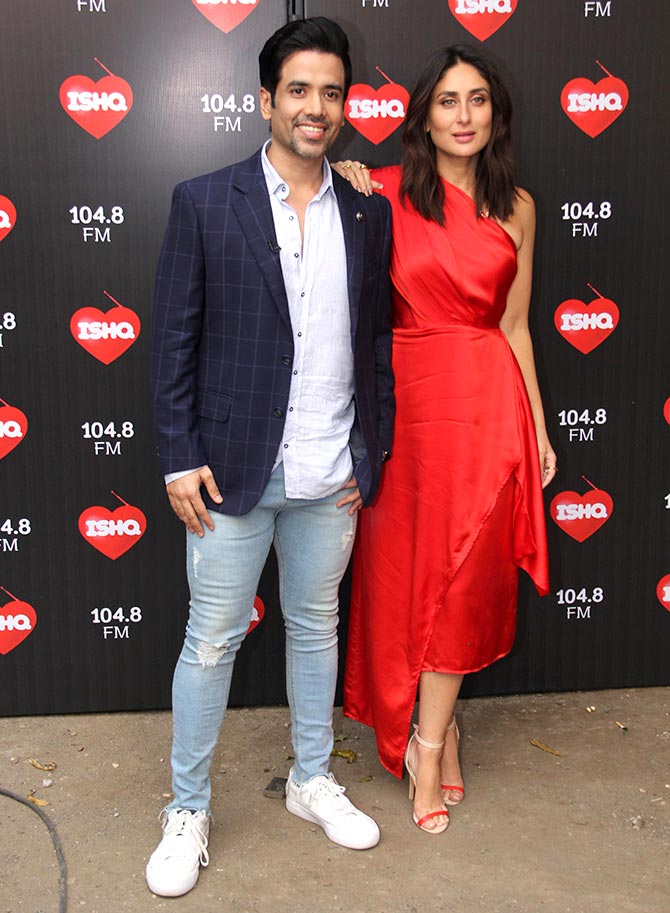 Tusshar Kapoor, who had made his debut with Bebo in Mujhe Kucch Kehna Hai, was a guest too. 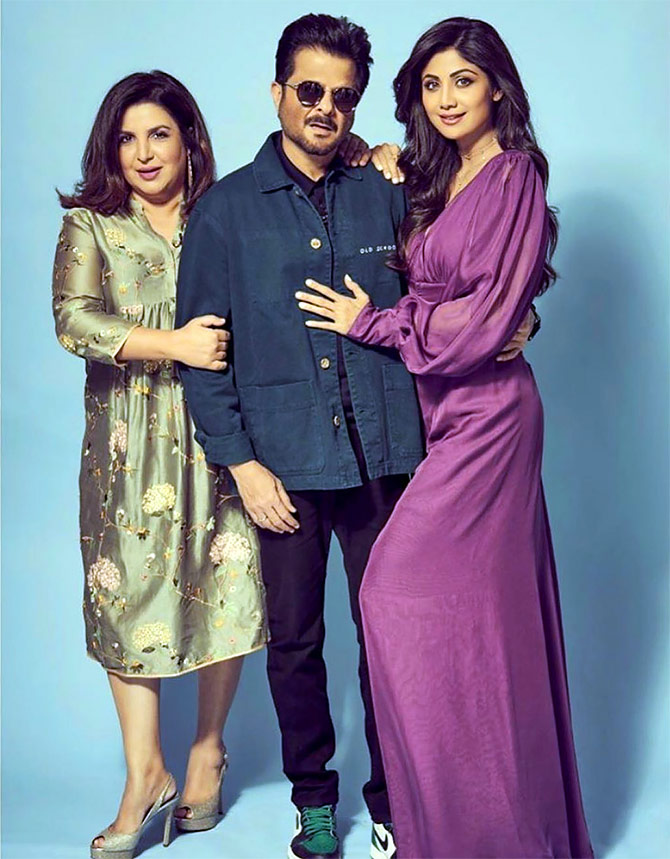 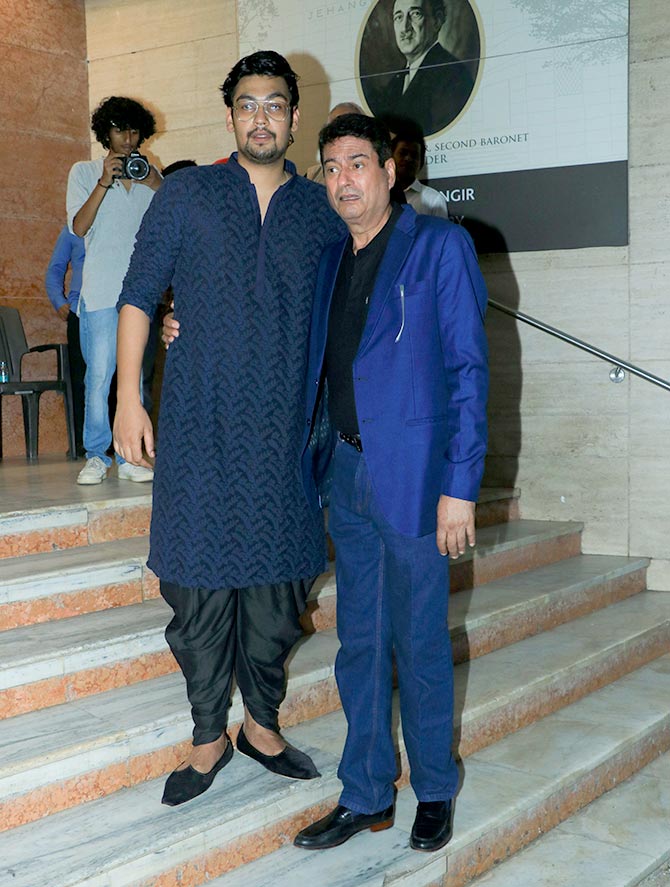 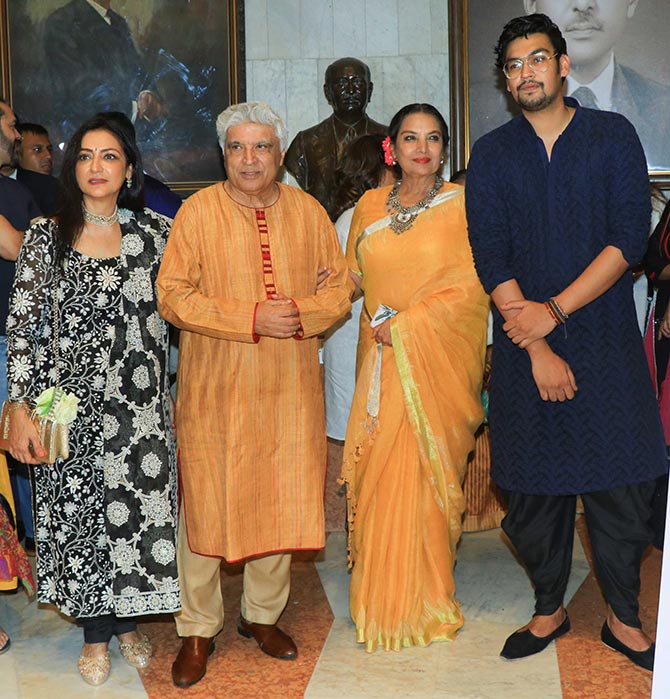 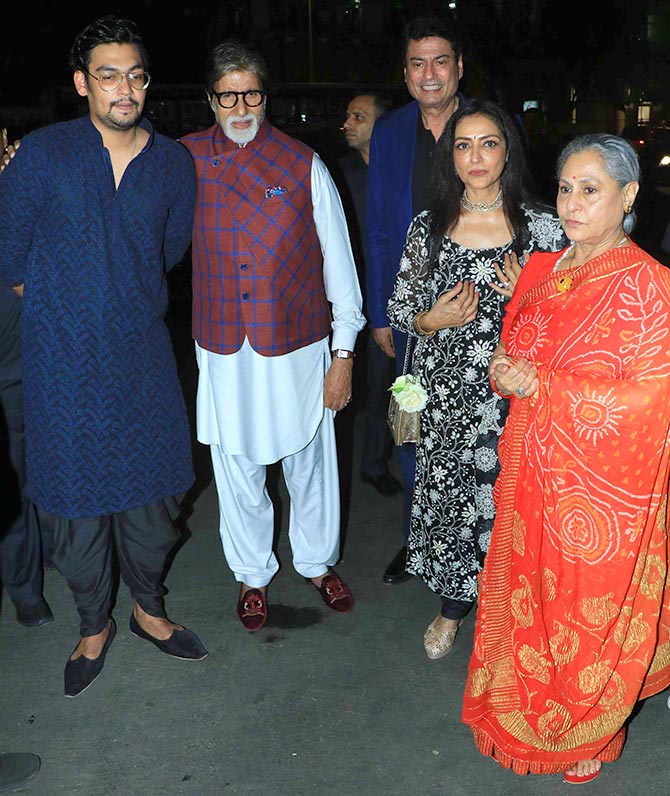 The Bachchans -- Amitabh and Jaya -- were there too. 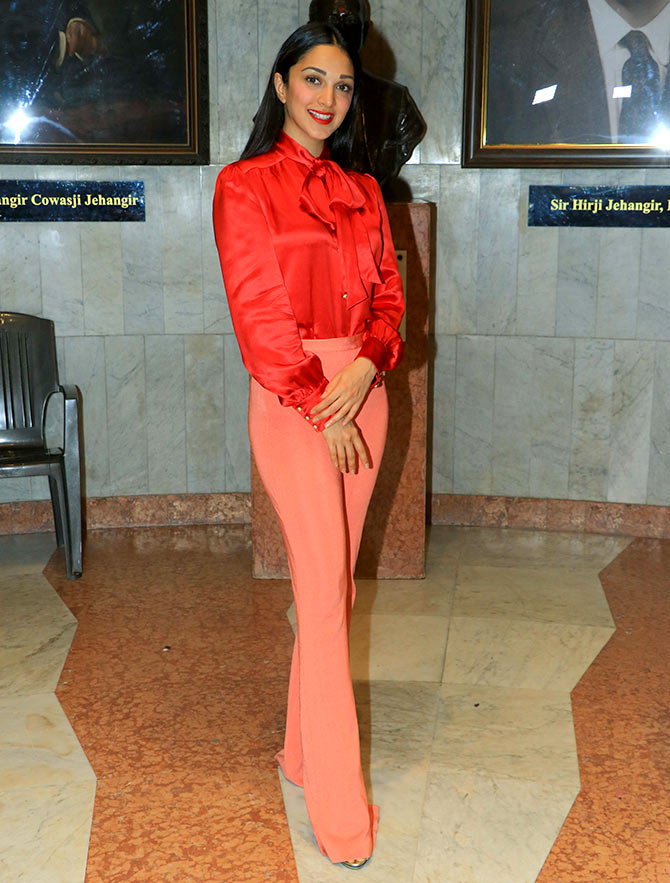 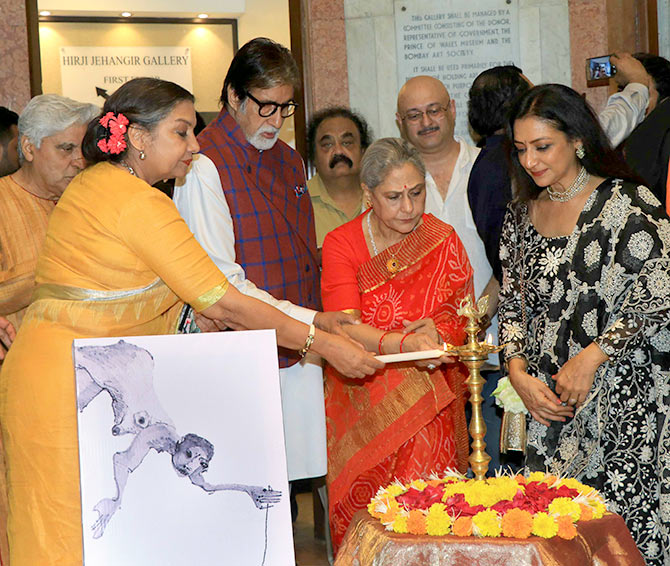 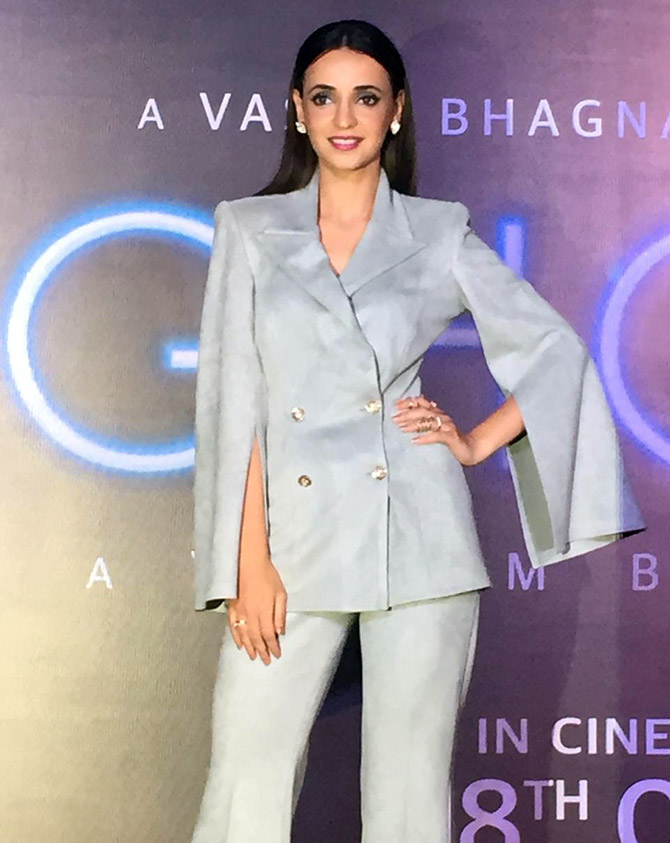 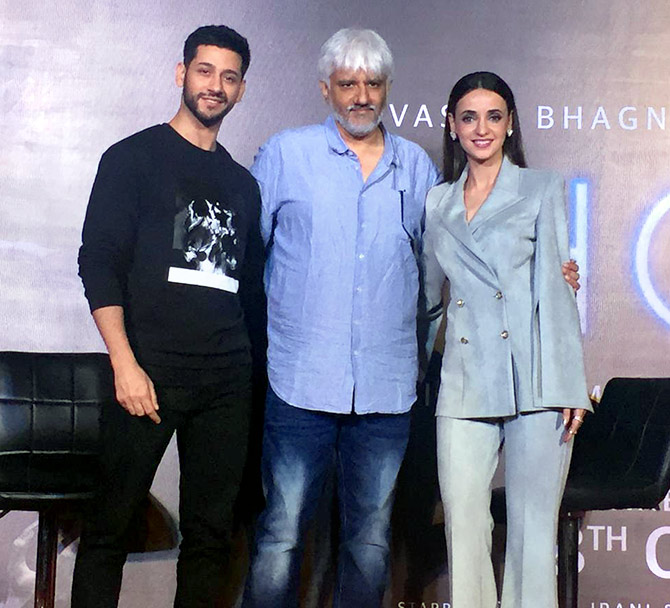 Ghost has been directed by Vikram Bhatt, and co-stars Shivam Bhargava. 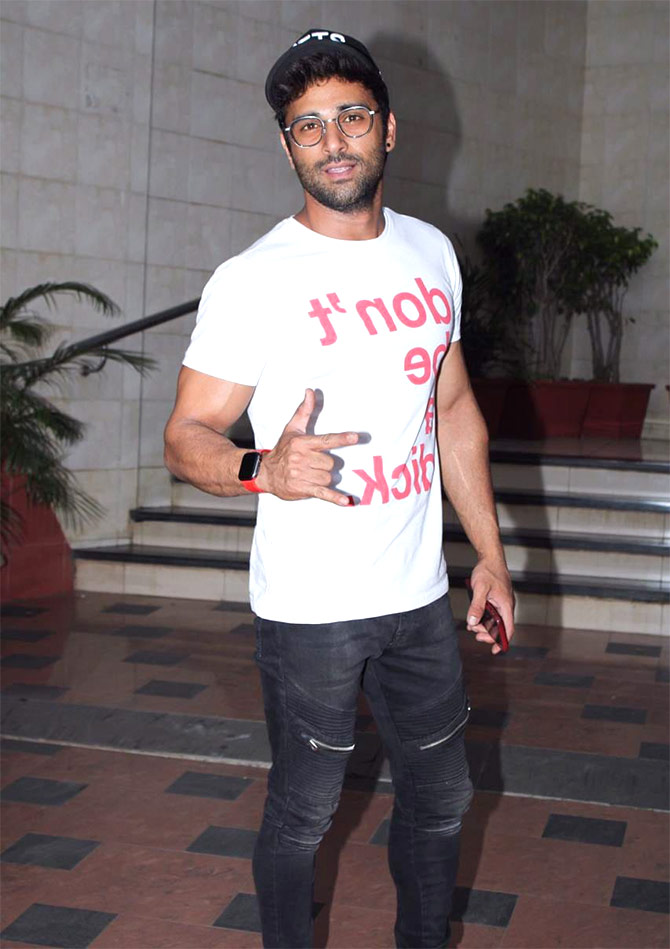 Pulkit Samrat, who will be seen in Anees Bazmee's Pagalpanti, visits the director at his office. 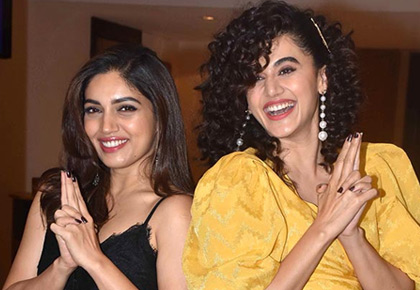 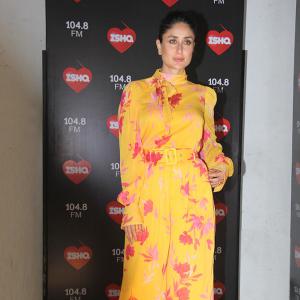 What secret is Shilpa revealing to Kareena? 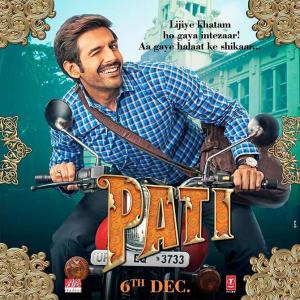