News
Business
Movies
Sports
Cricket
Get Ahead
Money Tips
Shopping
Sign in  |  Create a Rediffmail account
Rediff.com  » Movies » 'Who allows a moron to decide how a girl should dress?' 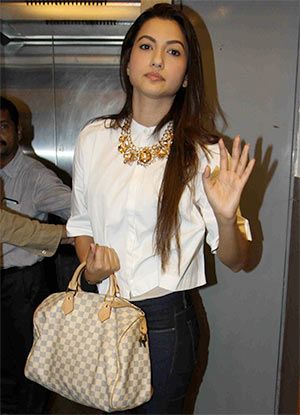 'He apparently attacked me because I am an actress, and wanted to send out his warped message through me. I use the same status to appeal to all women to stand against such acts.'

A day after she was slapped by a member of the audience on the sets of reality TV show India’s Raw Star, Gauahar Khan called a press conference in Mumbai to clarify her stand.

“Yes, I was attacked,” she told the media.

“The physical aspect was a major part of it. But what that coward? He made these rubbish claims of wanting to send out a message of what he thought the youth of India needed today,” she said.

The youth reportedly attacked her because being a Muslim lady, she should not be wearing a short dress.

The actress asked the media some pertinent questions:

“Who allows a moron to decide how a girl should dress?

“Why doesn't a loser like him fear the law before he decides to attack a girl, who is unarmed and unprepared, and is doing her work to the best of her ability?

“If actresses are under the radar of such harmful mindsets, how would the common girl be safe?”

“It angers me that a man thought it was okay to raise his hand and be violent with women. If he felt in such a way, why was he a part of the audience for three days? Why did he have a junior artist card of an industry he detests?” she asks.

“If someone opposes an ideology, the educated society should raise its voice and protest in a peaceful manner, have a dialogue. Not attack! And I feel he will be scot-free. There is no faith or moral teaching that justifies a violent act to achieve what one wants.

“This loser doesn't represent my beautiful faith, which, in itself, means peace and submission.

“He apparently attacked me because I am an actress, and wanted to send out his warped message through me. I use the same status to appeal to all women to stand against such acts. I am not here to promote any kind of dressing, or saying that one must or must not wear certain clothes. I am here to state that no one has the right to attack, hurt or torture anybody.

“I trust the judiciary system of our country and hope that starting from me, every women of this country gets justice for such attacks. 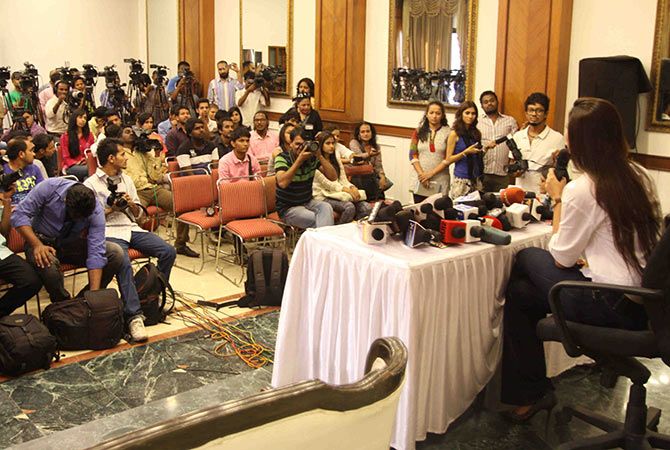 “I have decided to speak now because I want the law to take its course. I have given my statement to police. The law should be strict so that people have fear in their mind before they do something like this.

“There was a big security lapse in the studio. How can someone get a card to enter the premises without a security check? Isn’t it terrorizing?” she asks.

"When he attacked me, I kept saying ‘don’t let him go.’ I’m proud that nobody let him go and that he was handed over to the police.

"I continued with the shoot after the attack. I told myself if I don't go back, I will let him win. And I didn't want that. I am going to tighten my personal security now.

“I thank Sai Baba Telefilms for the support after the unfortunate incident. I thank Star Plus for being the an amazing network and giving me full support. I am proud of completing India's Raw Star and not letting the cowardly attack spoil our amazing finale. I completed the shoot after the attack only to send a message to the girls of India to be strong and stand up with your head held high.

“I know this man does not represent the youth of India. I know this because the coward was outnumbered by the young boys, who were outraged by his attack on me. I thank my family, friends, fans, the media, the television Industry and the film industry for the love and support they have given me. I am hurt but not out. I am shocked but am more determined than ever,” Gauahar concluded. 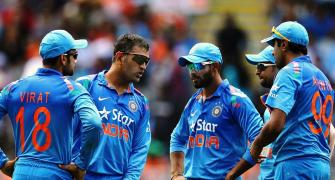 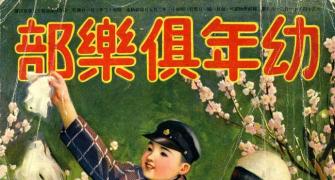 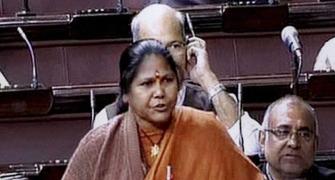 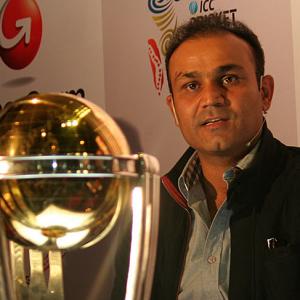 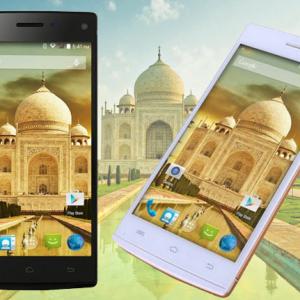 The cheapest octa-core phone is here!