News
Business
Movies
Sports
Cricket
Get Ahead
Money Tips
Shopping
Sign in  |  Create a Rediffmail account
Rediff.com  » Movies » Which Telugu film will you watch this Sankranti?

Which Telugu film will you watch this Sankranti?

The harvest festival of Sankranti brings a bounty of Telugu movie releases.

This time, it is the clash of the titans Chiranjeevi and Nandamuri Balakrishna at the box office. Their films -- Khaidi No 150 and Gautamiputra Satakarni respectively -- are releasing on consecutive days, January 11 and 12.

The other major film Shatamanam Bhavati is releasing on January 14. The first festival release, Khaidi No 150 will be Chiranjeevi's comeback film.

There was so much speculation about who would direct it. After listening to many scripts, the megastar zeroed down on doing a remake of the Tamil film Kaththi (starring Vijay, Samantha Ruth Prabhu and Neil Nitin Mukesh, directed by AR Murugadoss).

Chiranjeevi will return to the silver screen after nine years, his last one being Shankardada MBBS (a remake of Munnabhai MBBS).

Khaidi No 150 is produced by Chiranjeevi's son Ram Charan Teja and has been infused with humour, thereby attuned to Telugu sensibilities. Nandamuri Balakrishna's 100th film is a historical, and it chronicles the life of Satavahana ruler Gautamiputra Satakarni, one of the greatest rulers of that dynasty who ruled between 78 and 102 AD.

One has to wait and see how the director has dealt with the accomplishments of this king, who established a vast empire, administered it well and extended patronage to trade guilds. He and his successor took the name of their mothers Gautami and Vasisthi in their names.

The film has been produced by Sai Babu Jagarlamudi and Y Rajeev Reddy on First Frame Entertainment banner and directed by Krish, who has carved a niche for himself with his realistic story-telling.

Kannada actor Shivraj Kumar and Kabir Bedi add to the cast. Being a historical, the film has got tax exemption in Telangana. Sharwanad returns with this 2017 release after giving us Express Raja last year.

He has cast Anupama Parameswaran, the girl who made it big with the Malayalam film Premam and entered Telugu tinsel town with its remake. 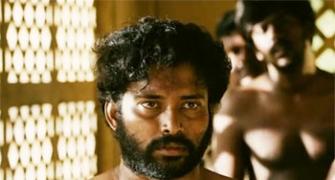 Get ready for Chiranjeevi! 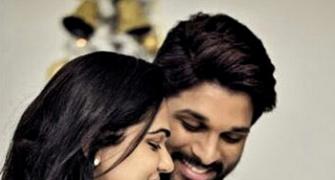 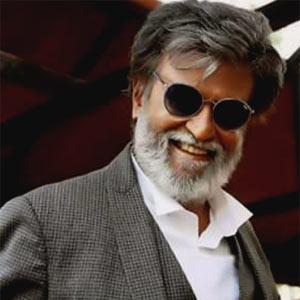 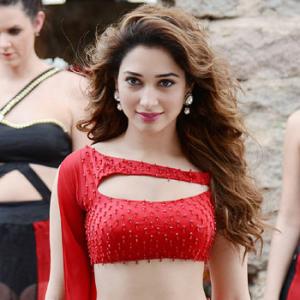