News
Business
Movies
Sports
Cricket
Get Ahead
Money Tips
Shopping
Sign in  |  Create a Rediffmail account
Rediff.com  » Movies » Which star, then 17, had a crush on Aishwarya?

Which star, then 17, had a crush on Aishwarya? 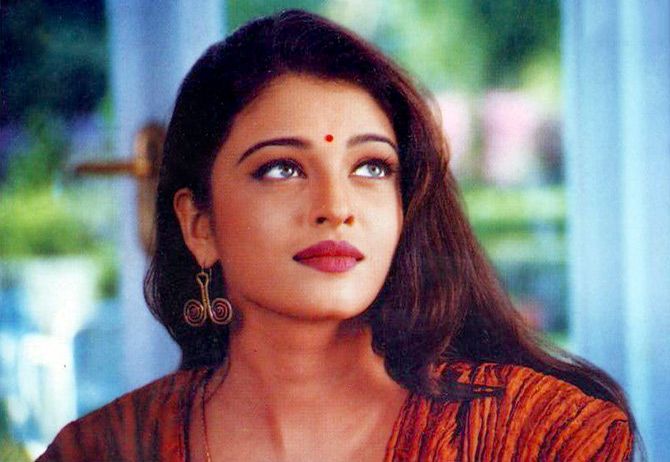 Ranbir, all of 17 then, served as an unofficial assistant on the film's location in New York.

During this stint Ranbir developed a huge crush on Aishwarya.

Everyone knew about it, including his dad, and they found it cute.

Ranbir would follow Aishwarya around during the shoot, looking after all her needs.

And how did Rishi react to his son's crush?

It seems Rishi was amused as it reminded him of his onscreen crush in his father's Mera Naam Joker where at age 14, Rishi was smitten by Simi Garewal.

It is rumoured that when Karan was casting the part, Ranbir insisted on Aishwarya.

Subhash K Jha once asked Aishwarya about Ranbir's crush and she had laughed, "Really? He was just this very dedicated assistant on the sets... or so I thought." 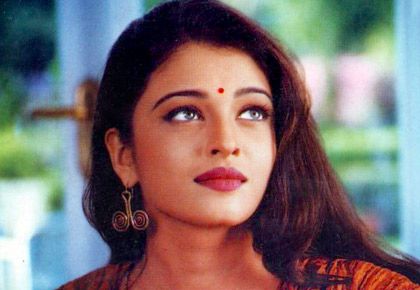 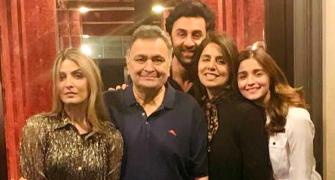 Rishi's illness made Ranbir reach out to his dad 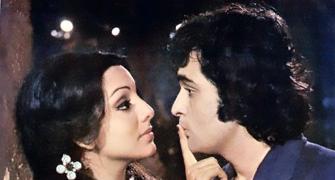 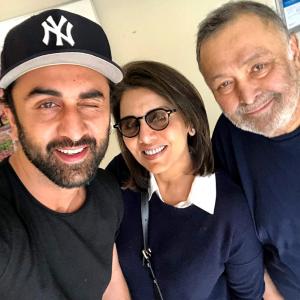 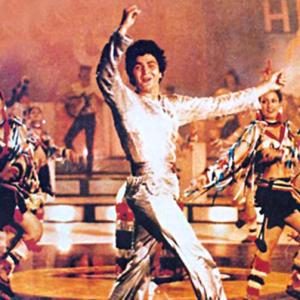