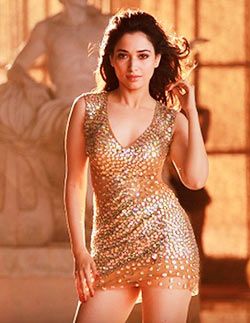 You have three exciting Tamil movies to choose from this Dussehra!

Vijay Sethupathy returns with Rekka, his third film in the last two months.

Prabhu Dheva, who has been busy behind the camera, returns to play the lead in director Vijay’s Devi(L).

Then, there's the Sivakarthikeyan-starrer Remo. 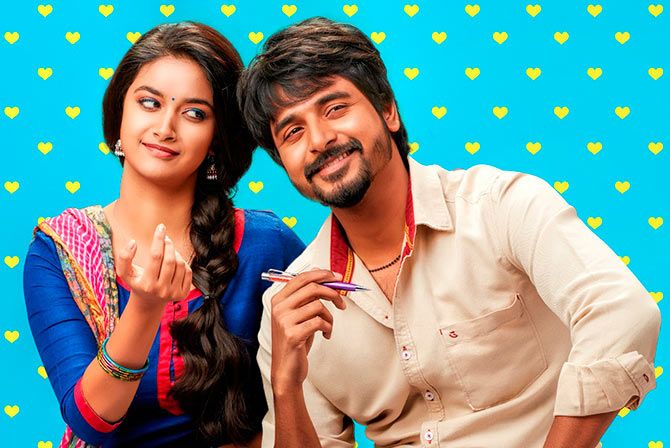 Remo has been making waves ever since the first poster was released in June.

The actor stunned everyone with his female avatar as a pretty nurse. The film is expected to be a total laugh riot.

Malayali actress Keerthi Suresh, daughter of yesteryear actress Menaka, has been roped in to play the female lead supported by comedy actor Sathish and director KS Ravikumar, who plays himself.

Produced by R D Raja's 24 AM Studios, the film is directed by newcomer Bakkiyaraj Kannan, a former associate of director Atlee.

Ace cinematographer PC Sreeram has helmed the camera while Anirudh Ravichander has composed the music. Devi(L) is being simultaneously released in Telugu as Abhinetri and Tutak Tutak Tutiya in Hindi.

The film marks Prabhu Dheva’s return to Tamil cinema after more than a decade; his last film as an actor was 2004's Engal Anna.

The Tamil version of the film is produced by Prabhu Dheva himself. Sonu Sood, who has a significant role in the film, has produced the Hindi version.

Touted to be a horror comedy, the film has the gorgeous Tamannaah Bhatia playing the female lead. 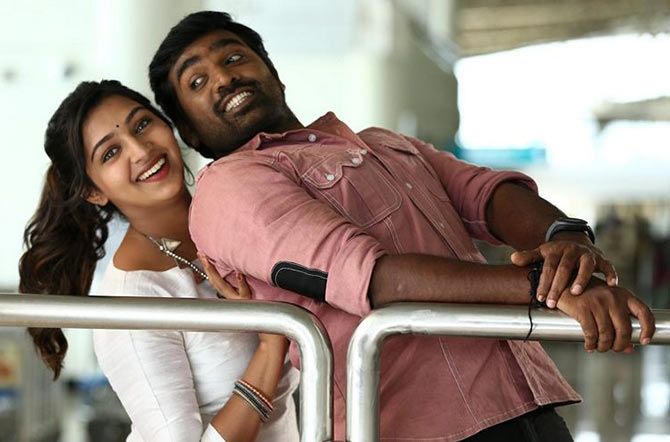 His previous two films Dharmadurai and Aandavan Katalai opened to rave reviews and continue to have a good run at the box office.

Rekka will see Vijay Sethupathi play an advocate and romance Lakshmi Menon for the first time.

D Imman has composed the music.