Which Malayalam film will you watch this weekend? VOTE!

Three Malayalam movies are up for release on November 28. Which one are you most excited about?

Read up about the movies, and vote at the end! The story unfolds in a Muslim household, where Dr Madhavankutty (Jayaram), an Ayurvedic doctor, arrives for treatment.

Produced by Haneef Mohammed under the banner of Red Rose Creations, the film has been shot by Ajayan Vincent. 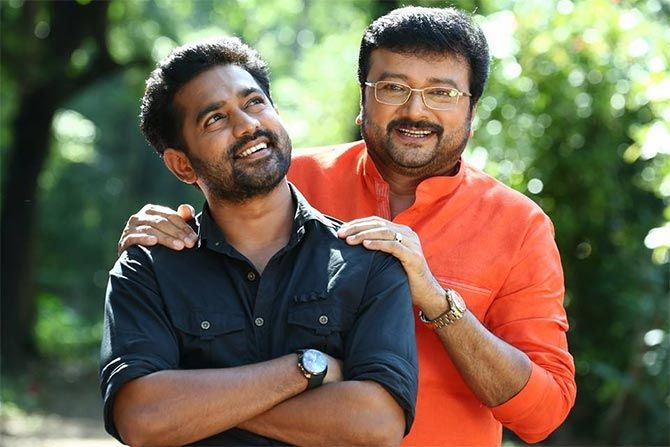 Mathai Kuzhappakkaranalla is produced by Anto Joseph. Pradeep Nair has shot the film and Anand Madhusoodanan has composed the music. The film is a thriller and unveils certain mysteries through a television show, hosted by Menon.

Angels has been produced under the banner of Cloud 4 Cinemas. Sujith Sarang wields the camera and Jakes Bejoy scores the music.