News
Business
Movies
Sports
Cricket
Get Ahead
Money Tips
Shopping
Sign in  |  Create a Rediffmail account
Rediff.com  » Movies » Which film did you like better: Sultan or Dangal? VOTE! 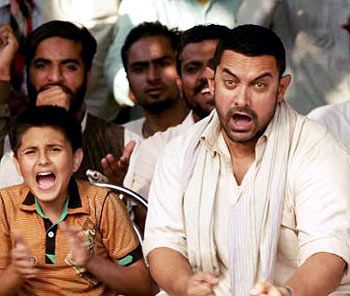 Aamir Khan and Salman Khan have always maintained that their wrestling films -- Dangal and Sultan respectively -- are different from each other.

And while that holds true, we couldn't help but compare the two superstars in the role both did well in.

But who did it better? 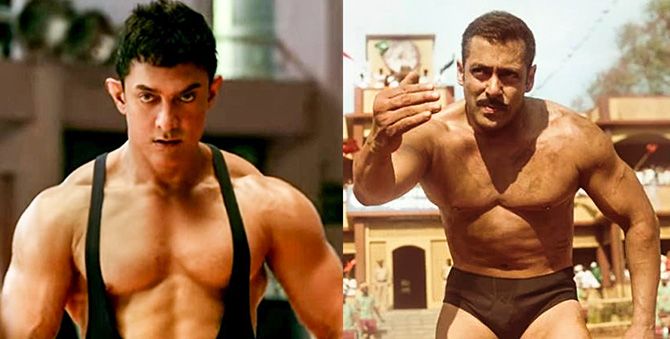 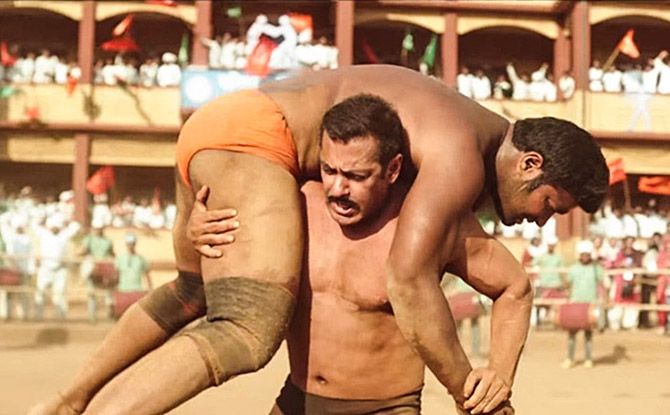 Who was better at the akhada? VOTE! 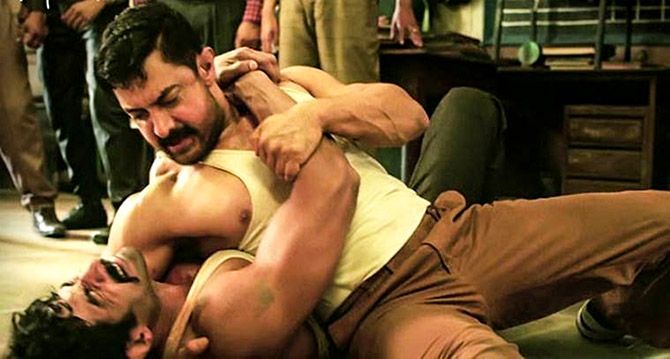 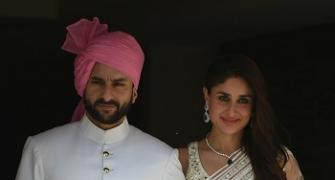 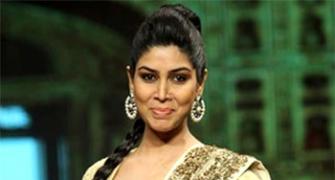 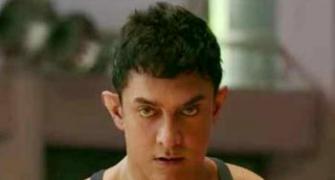 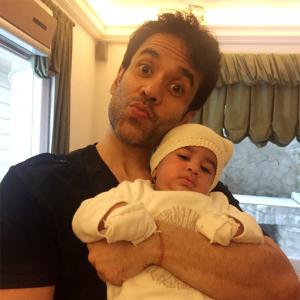 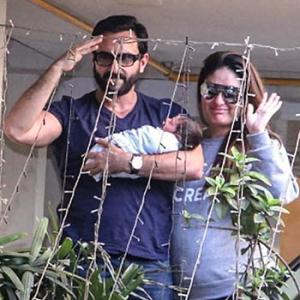