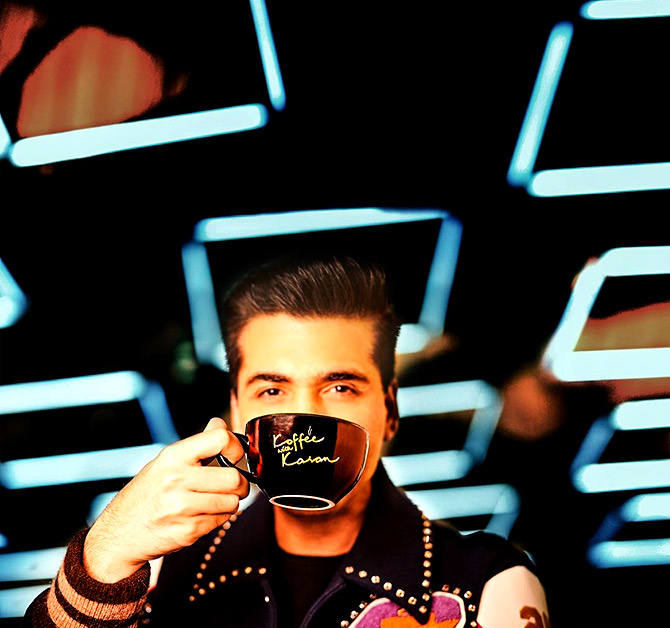 The man with the Pout and Flash is back!

Karan Johar says the sixth season of Koffee with Karan will be back on our screens on October 21, the day before a certain Shah's (no, no, not that Shah)'s 54th birthday.*

This season, we hear, couples -- folks Karan adores, dahling! -- will be on the couch to gupshup with the never-short-of-words host.

That image, by the way, is Karan's promotion for the show on Instagram, sipping some Latin American coffee, we guess.

So which couple would you like to see most on Koffee with Karan? 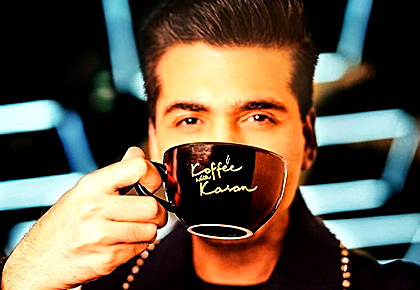 *The Shah, we refer to, is Amit Anilchandra Shah, the second most powerful man in Bharat Varsh. The Shah, you are thinking about, turns 53 on November 2.