Which actress will look good with Vijay Deverakonda? Will its hero Vijay Deverakonda make his Bollywood debut with it?

The film is an intense love story, where Vijay's character deals with anger management.

We've seen him do it before in Arjun Reddy, and it earned him quite the fan following.

Now, if Vijay does make his Bollywood debut with this film, who should play his heroine?

Which Bollywood leading lady, do YOU think, will have sizzling chemistry with him? 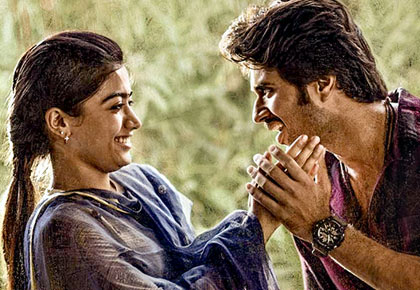 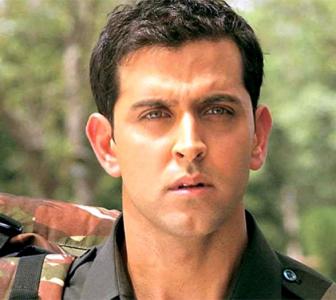 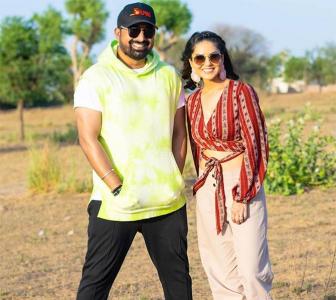 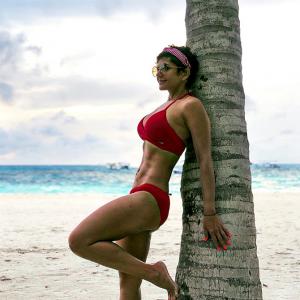