Sallu likes his Being Human e-bike. 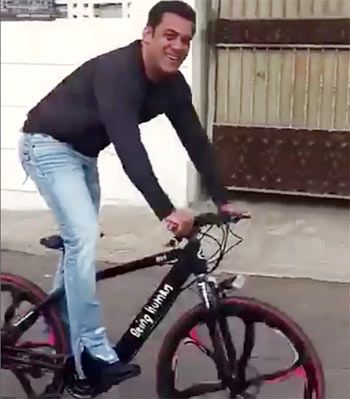 He rode his bike 20 plus kilometres from Film City to his apartment in Bandra.

He took the bike for a spin in Bandra again this week, waving out to fans, and shouting out to Shah Rukh Khan while riding past SRK's home Mannat. 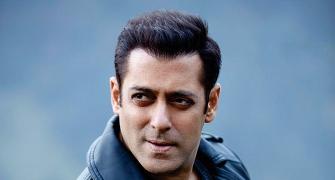 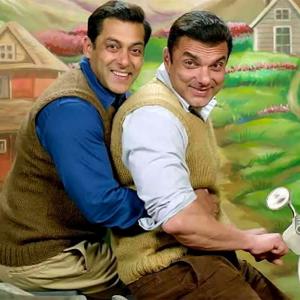 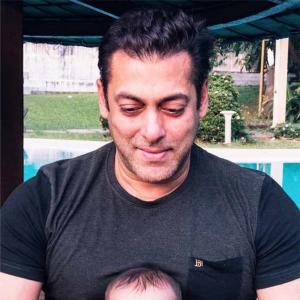