'My director has put the ugliest face of a crime on screen.' 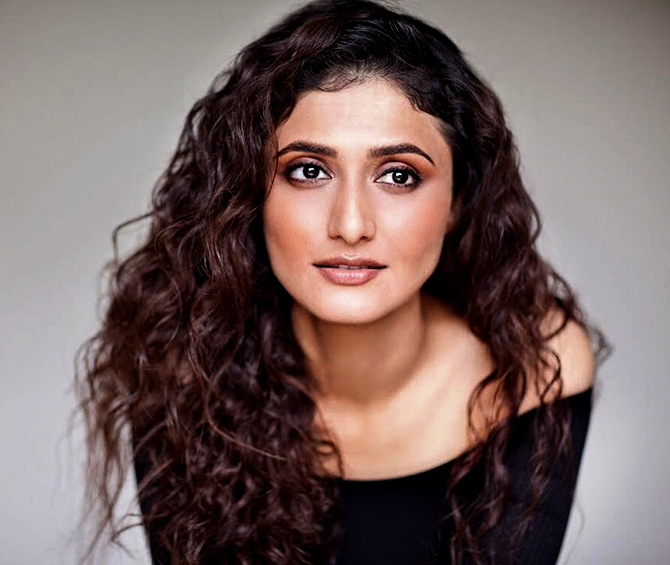 While Mahie Gill found her role in the Web film, Posham Pa, 'emotionally draining', Sayani Gupta claims she does not get affected by her roles.

Yet, Ragini tells Rediff.com Contributor Divya Solgama, "I have probably done some good karma to get such good characters to play."

Your character in Posham Po looks unlike your previous characters.

I have done almost eight characters until now; the rest have been hosting, singing and dancing assignments.

I am known to be a happy and bubbly girl.

I got an opportunity to do a different film like Ghoomketu with Nawazuddin Siddiqui but unfortunately, it did not release.

I did a film called Gurgaon, which was dark and gritty.

And now, I play a character on death row in Posham Pa.

I have probably done some good karma to get such good characters to play.

People have a certain kind of faith in me as an actor, which pushes me forward. 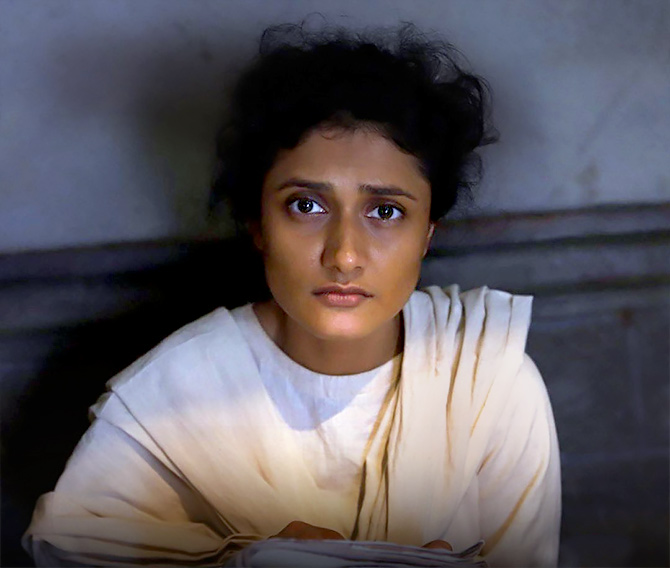 Posham Pa must have been disturbing. How did you prepare for it?

It depends on how long you have lived in that character.

I had only two months to prep for the film, and we shot it in 19 days.

It's based on real life incidents; the film and characters have been shown in an authentic way.

My director has put the ugliest face of a crime on screen.

Posham Pa is a psychological thriller and I play a serial killer.

I have to channelise my negativity to get into character.

During the shoot, I felt Shikha in my bones.

We shot in a real jail, and when I met one of the inmates, it was extremely disturbing.

You think of minute things and that makes a deep impact on you.

My director and writer held my hand when I experienced cold feet and goosebumps, when I broke down and became an emotional mess.

To play someone so toxic is exceptional.

But I met some honest friends, and they helped me disconnect from this highly disturbing character. 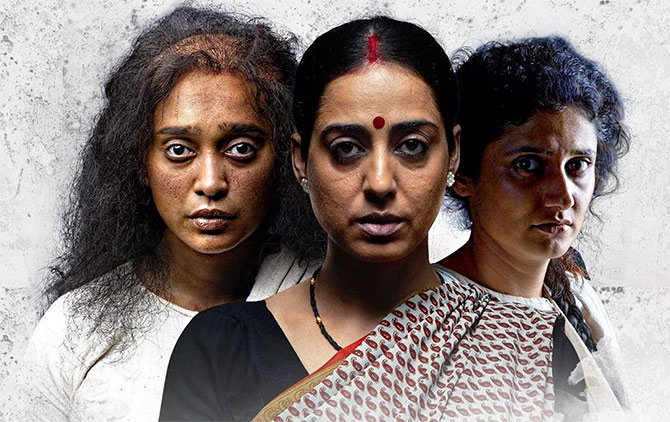 I need to opportunities that will excite me.

I get film and digital opportunities but my only requirement is a good writer and director.

Posham Pa is your digital debut. Why did you enter this medium so late?

The digital content was stuck into abusive and sexual content just for the sake of it and that did not make sense.

It put me off.

But now, people have understood the potential of digital medium by making shows like Sacred Games, Delhi Crime, Posham Pa...

They are making responsible content and so, I binge-watch.

And on the digital platform, I am competing with international shows like Game of Thrones and Mind Hunter. So you have to be the best for our Indian audience, otherwise there's no point making digital content.

Never! My mother put in the performing arts from the age of five.

Since then, I have been singing, dancing and acting.

It’s not like if you come from a family of artistes, you will automatically have it in your blood.

I have done my education in commerce and have different interests but nothing excites me more than acting. 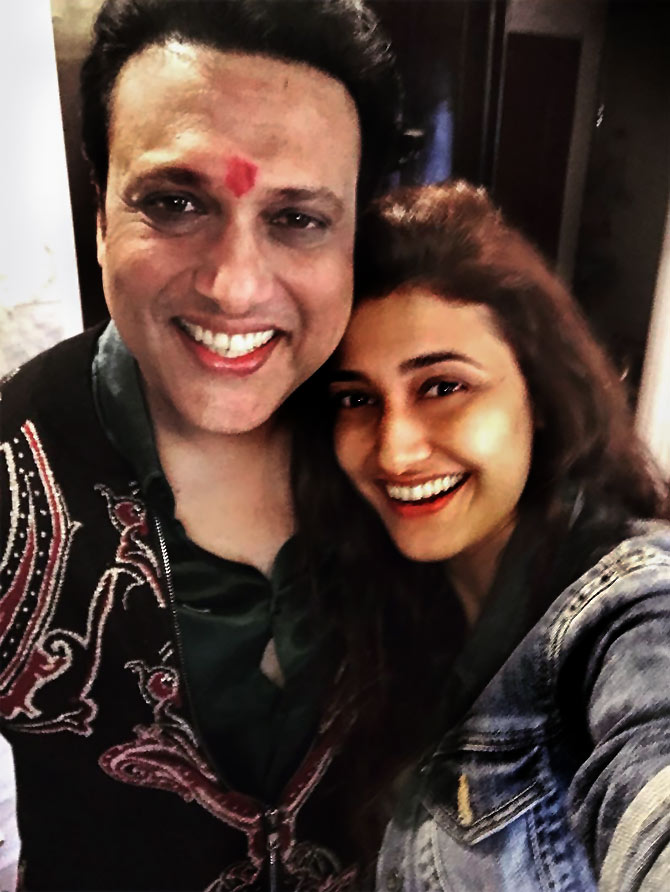 Like your parents, your maternal grandparents are also renowned personalities in the film industry. Govinda is your uncle.

My maternal grandfather was a filmmaker and artist. He has worked with Rajshree Films in Hariyali Aur Rasta (1962).

One of his notable films was Mehboob Khan's Aurat, which was remade into Mother India.

It is fascinating to see my grandfather on screen in these films.

I have listened to grandmother Nirmala Devion's songs on the gramophone. She was in pre-Partition Gujranwala, which is now in Pakistan. Then, she came to Mumbai.

My father was into the retail industry of fabric. These two diverse worlds have met and created this performing arts platform for us.

Have you been on Govinda's film sets?

Yes. I remember an embarrassing yet sweet incident.

Chichi mama (Govinda) was shooting for the song I Love You Bol Daal from Haseena Maan Jayegi with Karisma Kapoor.

It was my first interaction with Karismaji. She was in her costume and looking really hot.

But when Chichi mama introduced us, he instructed me to touch her feet. When I did, she was so embarrassed, her reaction was worth a million bucks (laughs)! 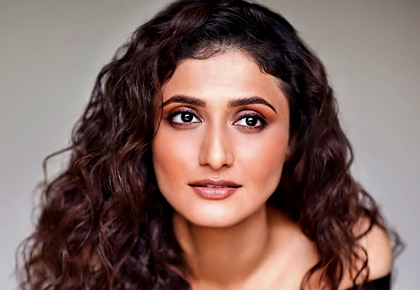