Sukanya Verma tells us it's all there on OTT this week. 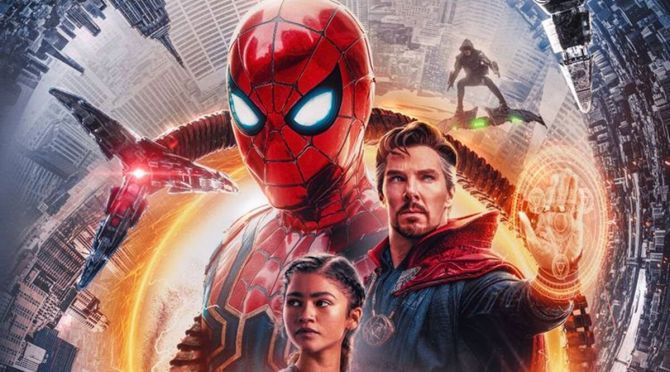 Peter Parker continues to learn why with great power comes great responsibility in a brand new Spidey movie with bigger stakes, bigger spectacle after his identity becomes known to the world. 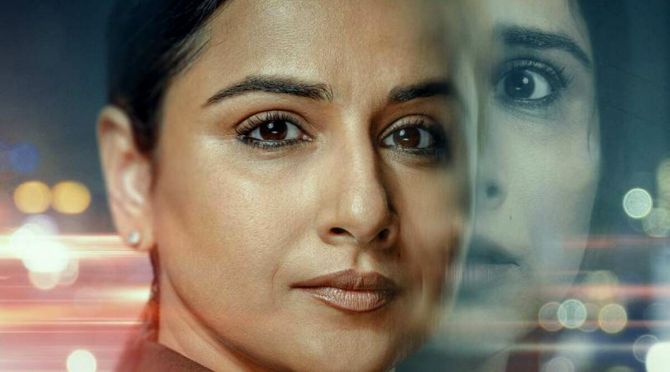 A tale of two mothers -- a journalist and her cook -- grappling with the truth one is hiding and the other wants to uncover against the backdrop of a hit and run case powered by Vidya Balan and Shefali Shah's hard-hitting performances.

Salute
Where to watch? SonyLIV
Language: Malayalam (with subtitles) Patricia Highsmith's novel gets the Hollywood treatment in Deep Water starring Ben Affleck and Ana de Armas as a couple in an open marriage resulting in the mysterious disappearances of the latter's lovers. 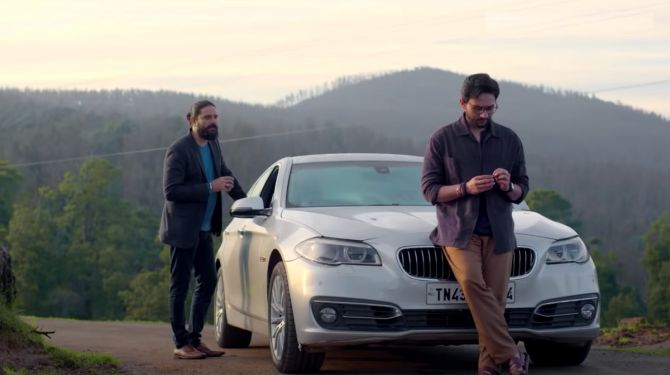 The extremely talented duo of Jaideep Ahlawat and Mohammad Zeeshan Ayyub play brothers involved in a road accident in the official remake of the BBC series Guilt.

Eternally Confused and Eager for Love
Where to watch? Netflix
Language: English 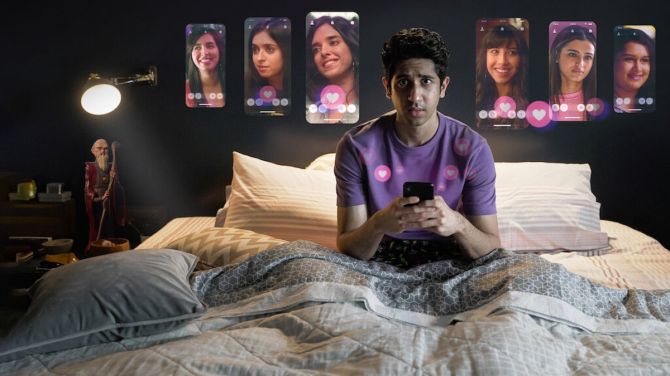 A 25-year-old virgin in Mumbai goes through a series of dating disasters in a Web series backed by Farhan and Zoya Akhtar's respective production companies.

The French Dispatch
Where to watch? Disney Hotstar
Language: English 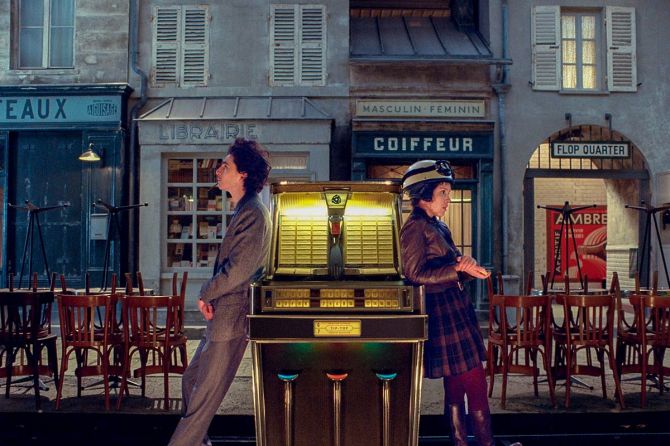 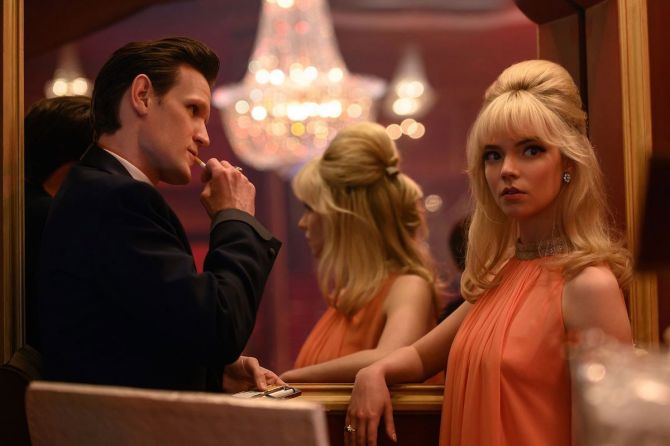 In Edgar Wright's psychological horror, Anya-Taylor Joy's character is a fashion designer who mysteriously enters the 1960s, but there's more to the razzle-dazzle than meets the eye. 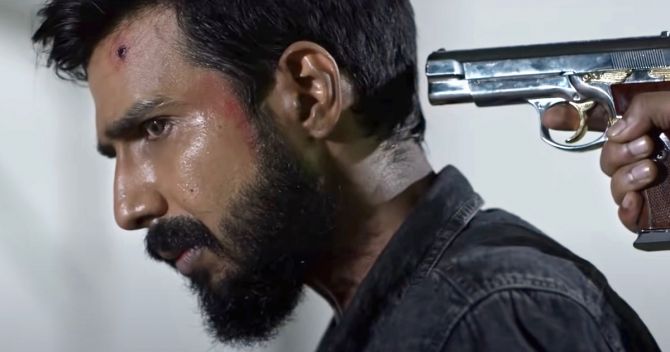 FIR looks at the rampant Islamophobia through the despair of a common man after he is unfairly labelled a terrorist and becomes the target of media trials.

Khiladi
Where to watch? Disney Hotstar
Language: Telugu (with subtitles)

Ravi Teja doles out his brand of over-the-top entertainment as a conman with his eyes on a massive loot in this potboiler teeming with twists and turns. 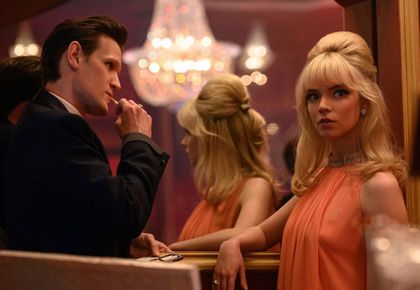 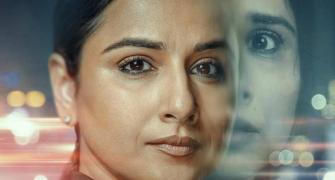 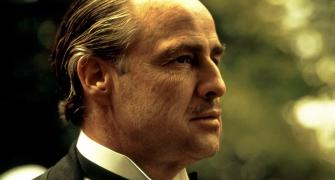 The Godfather: A Hell to Make 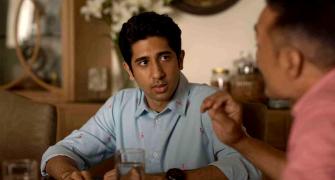 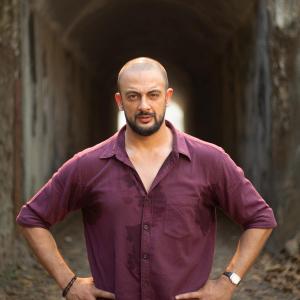 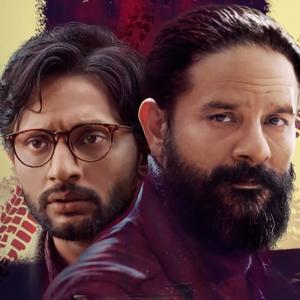