The actress is exploring the winter wonderland that is Japan. 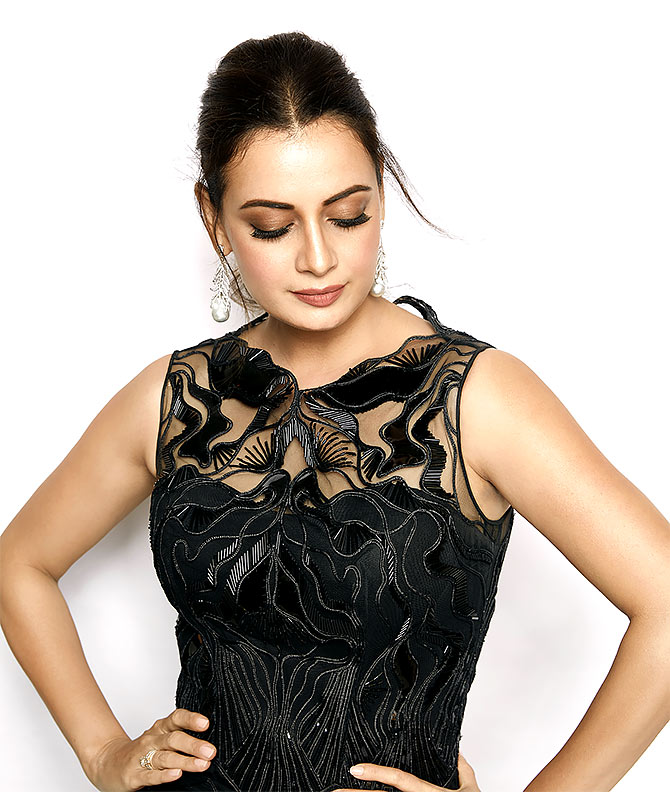 From modelling to acting to hosting television shows, Dia Mirza has done it all, but it's the travelling that the former beauty queen can't get enough of.

Currently, Japan is dominating her Insta feed, and it sure looks good from Dia's eyes. 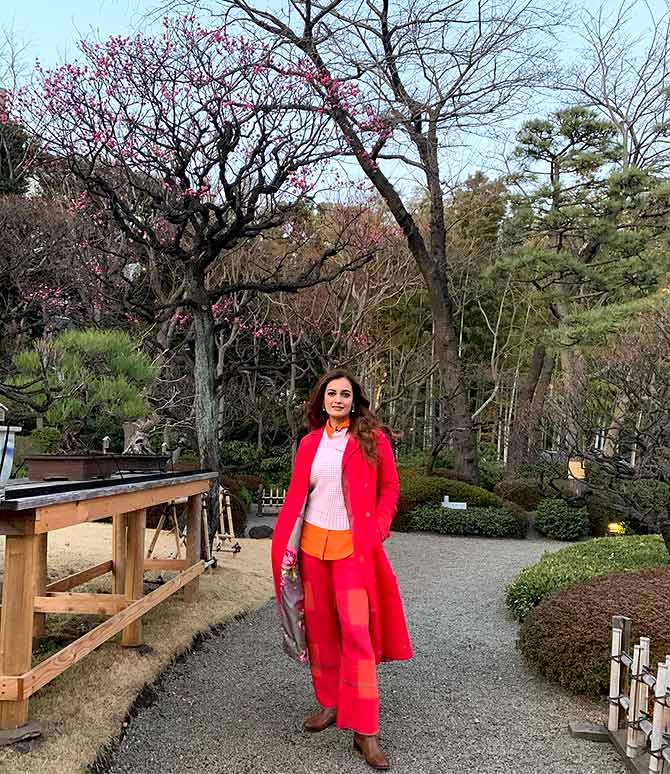 Dia's first stop is the magical garden of Happo-en in the middle of Tokyo. How cool is Dia's winter look: Stylish yet super comfy. 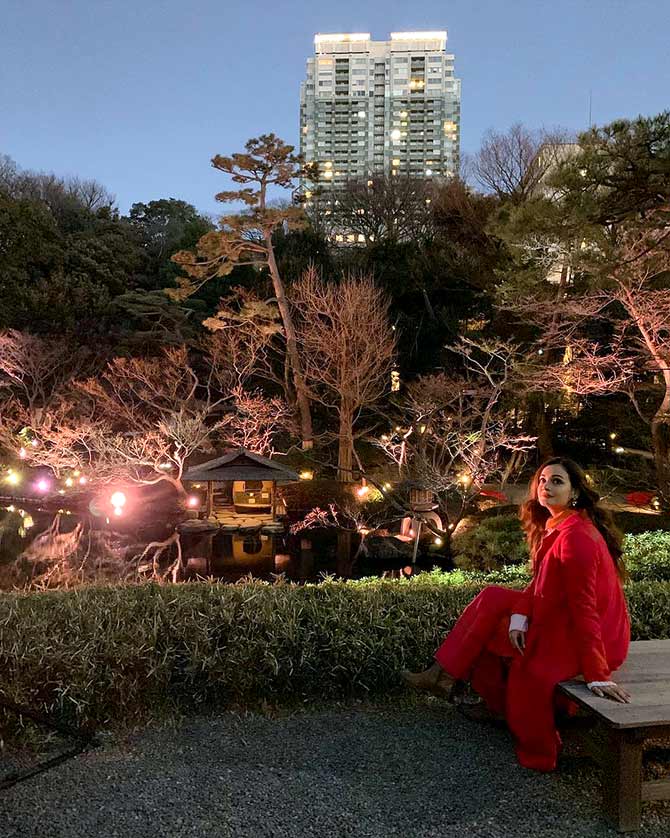 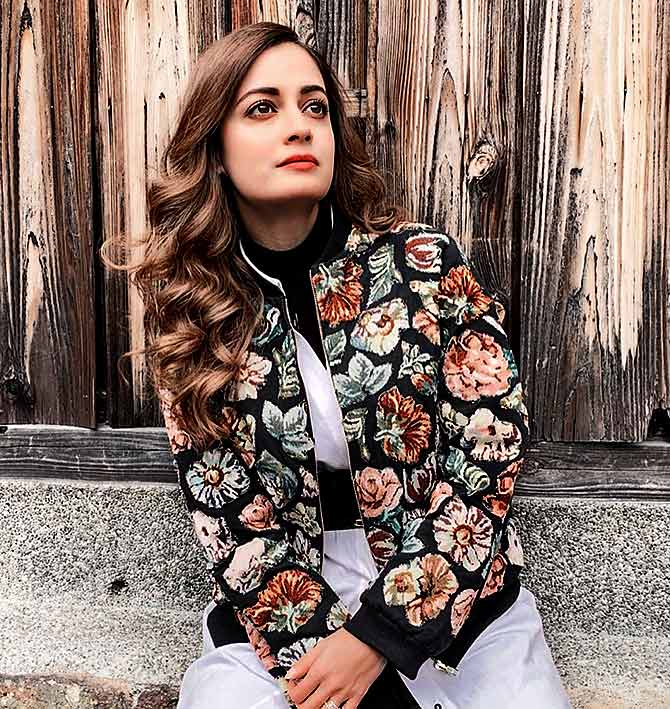 Time to explore the ancient capital of Japan, Kyoto. Dia captions the pic, 'A winters evening in #Gion... The wonder in the cobblestone alleyways, the stories, the infinite possibilities, need to be seen and felt'. 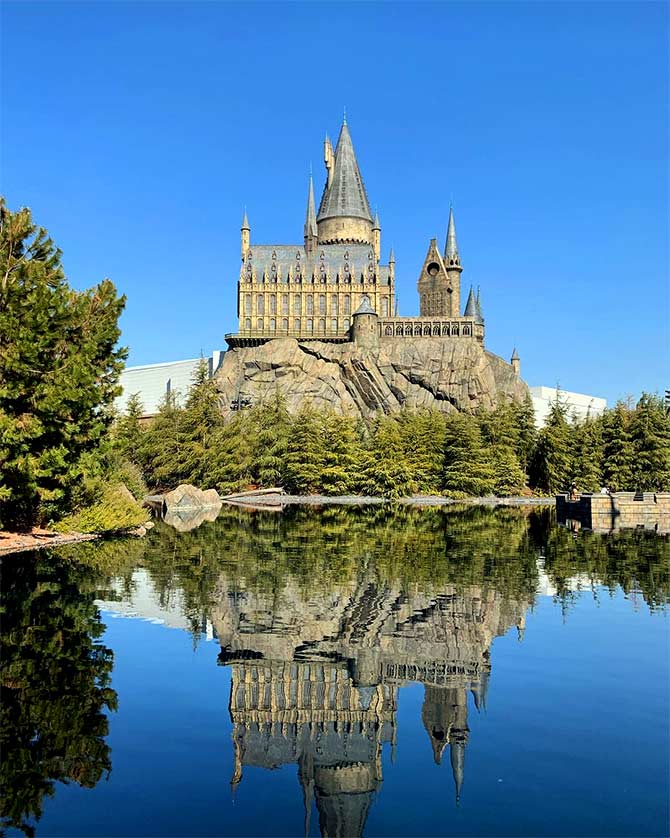 And that's the wizarding world of Harry Potter at the Universal Studios Japan in Osaka. You need to get clicked with the minion if you're at Universal Studios... 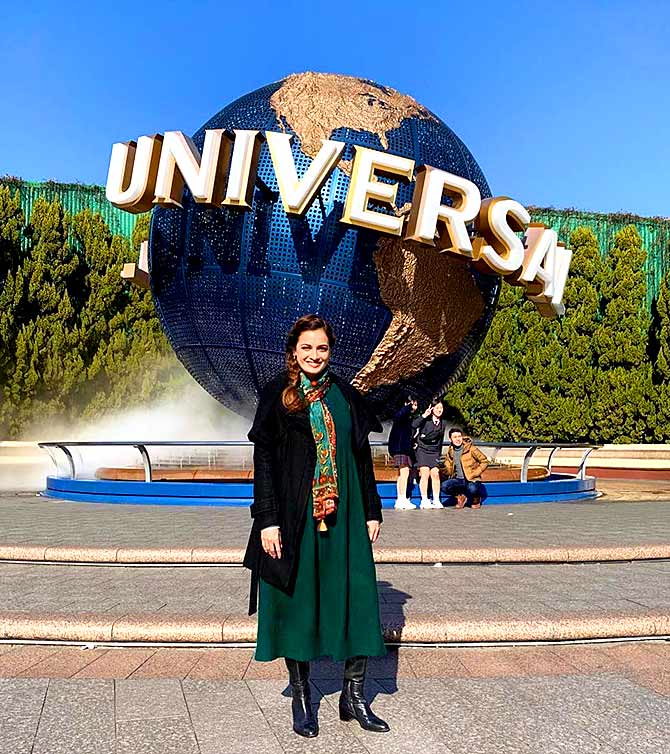 ...And the globe at the entrance! 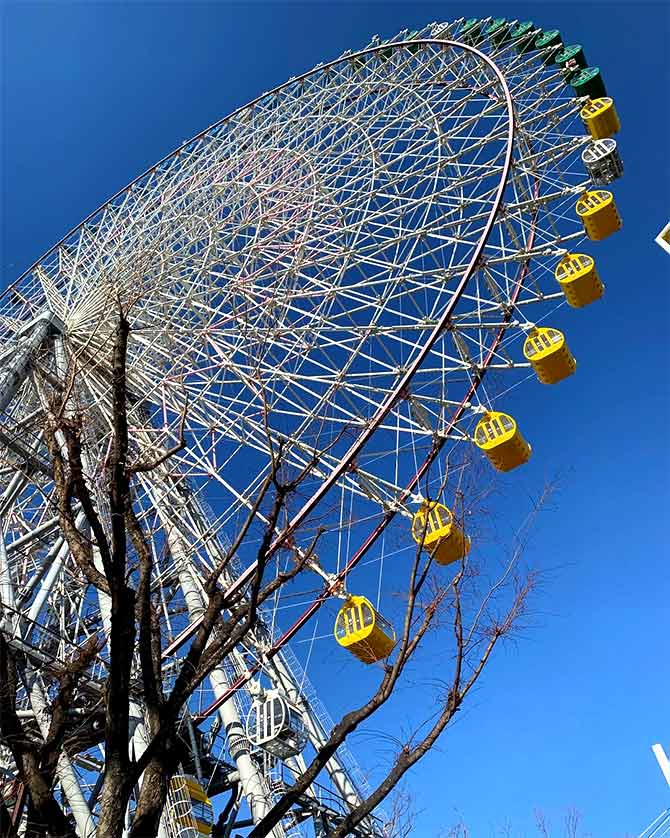 Sharing this picture, Dia writes, 'Crisp clean air, blue skies and what a high! The Tempozan Ferris Wheel is such a great way to witness the city scape, harbour line and a magical sunset'. 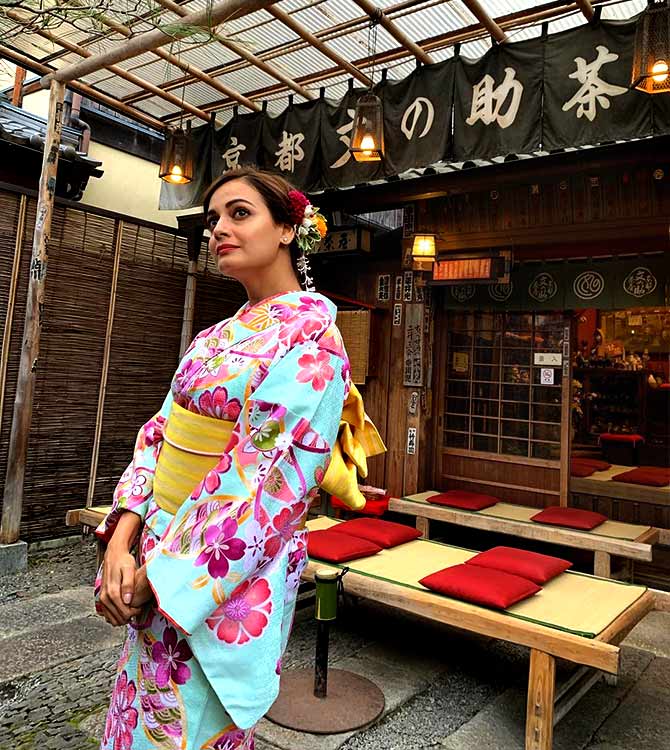 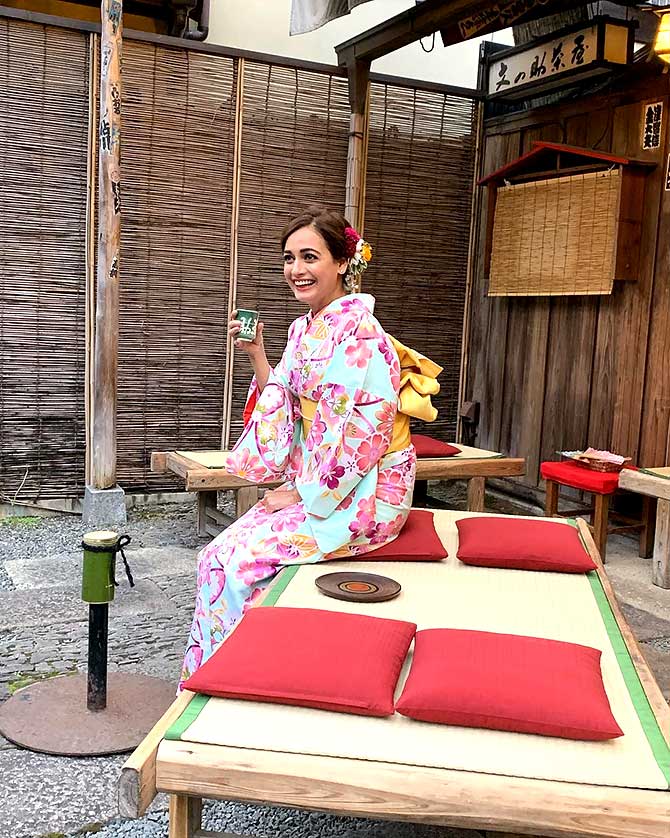 Sipping away Japanese green tea, that's Dia being all touristy. A snowy day in Japan; Dia shares the view from her room. Looks like everyone is feeling the chill!