She confesses, 'Randomly craving hot chocolate also my mom used to do this turquoise kaajal when she was 20 and I'm fully copying her.' 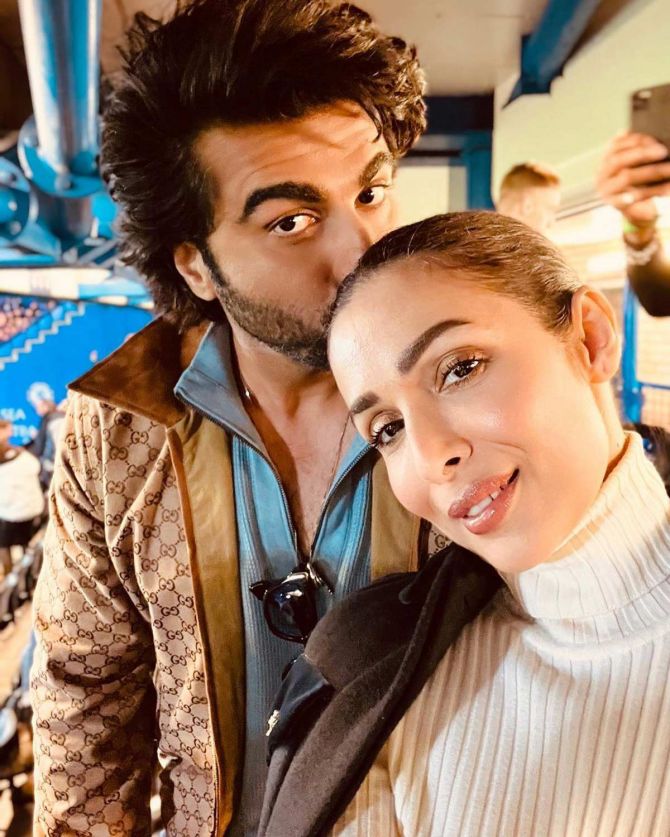 Arjun Kapoor and girlfriend Malaika Arora are giving us #DreamyCoupleGoals.

'Ticked off the bucket list thanks to everyone at Chelsea FC... being able to take her to a @chelseafcgame at the bridge !!! We won 3-0 & I had someone next to me to celebrate it with.' 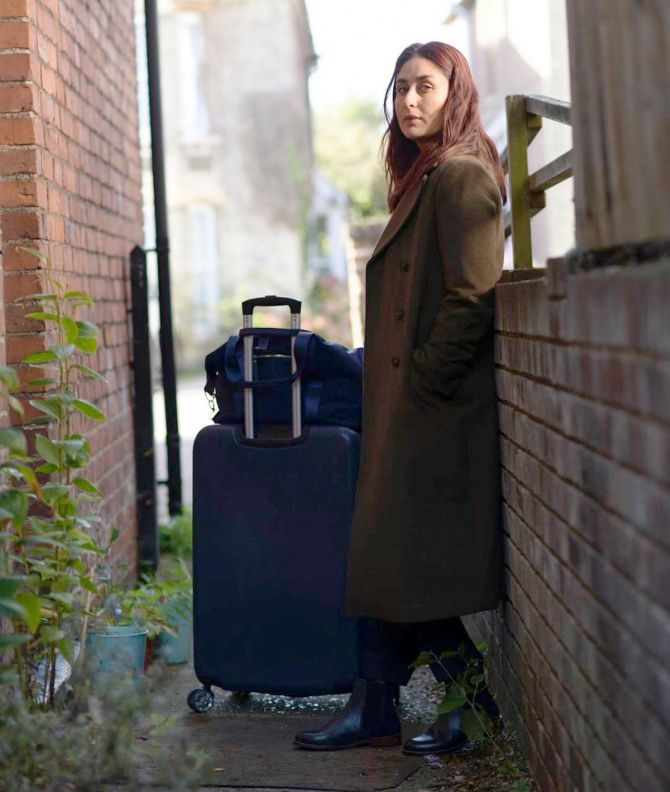 Sharing a picture from the first day of her shoot, Bebo writes, 'Day 1. Film number 67 or 68? Chalo guys let's do this.' 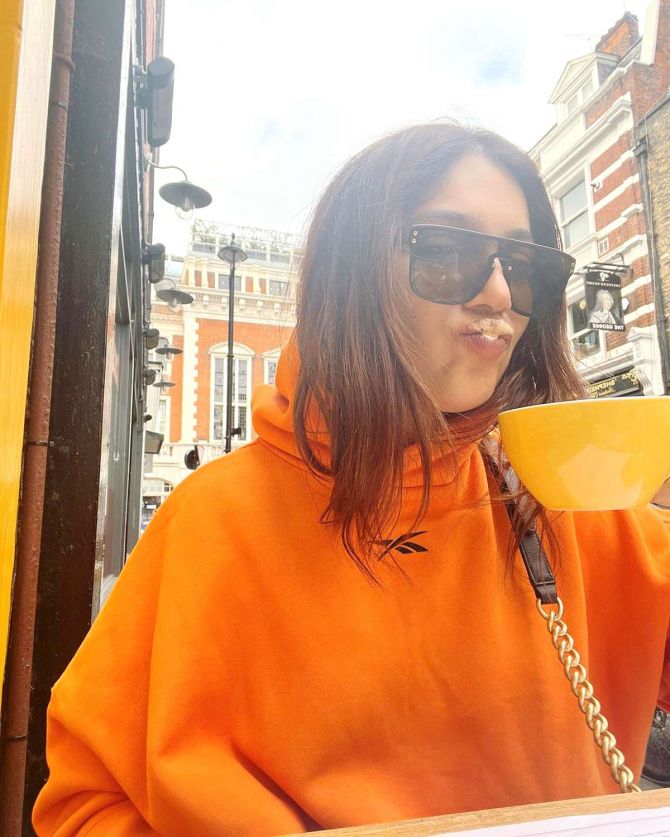 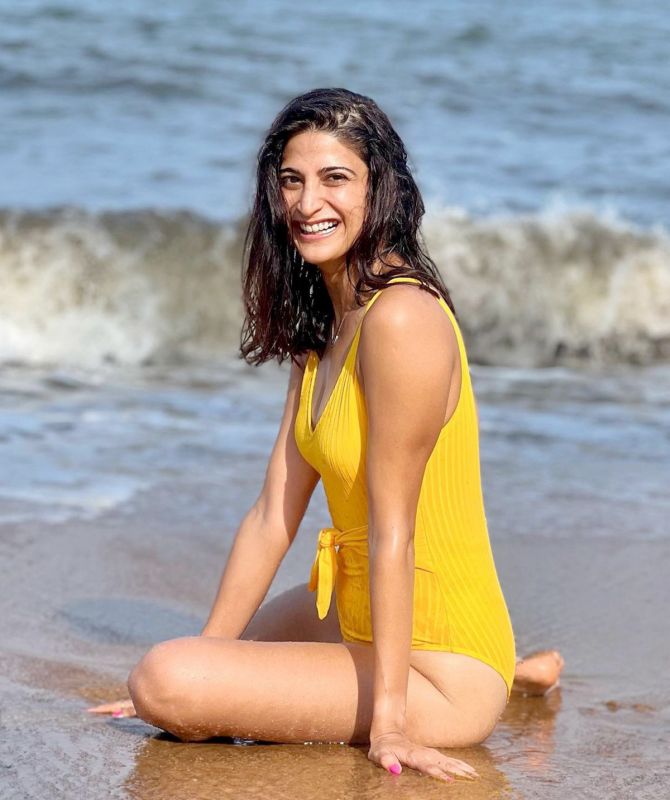 Aahana Kumra's loving all the 'vitamin sea' as she holidays in Goa. 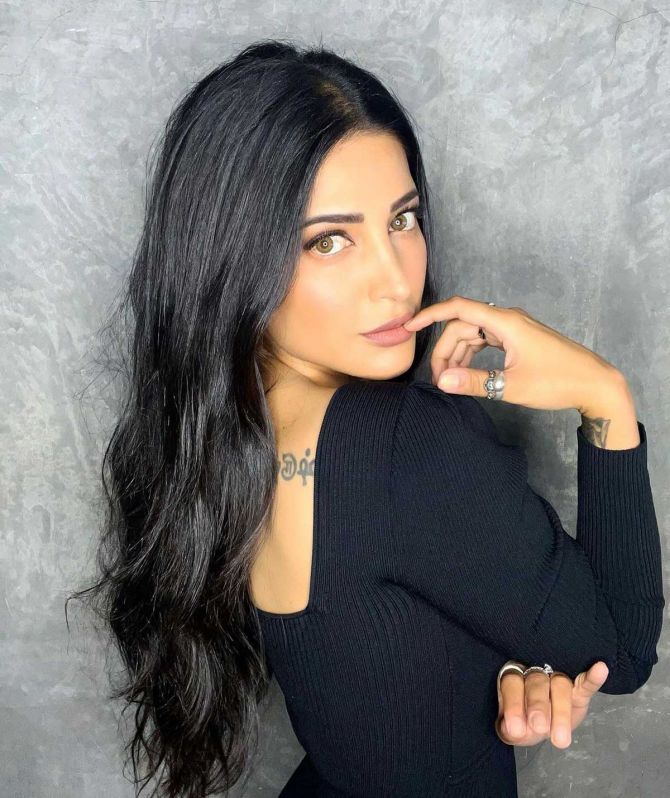 'Put on your black dress and break shit,' advises Shruti Haasan because it's weekend time! 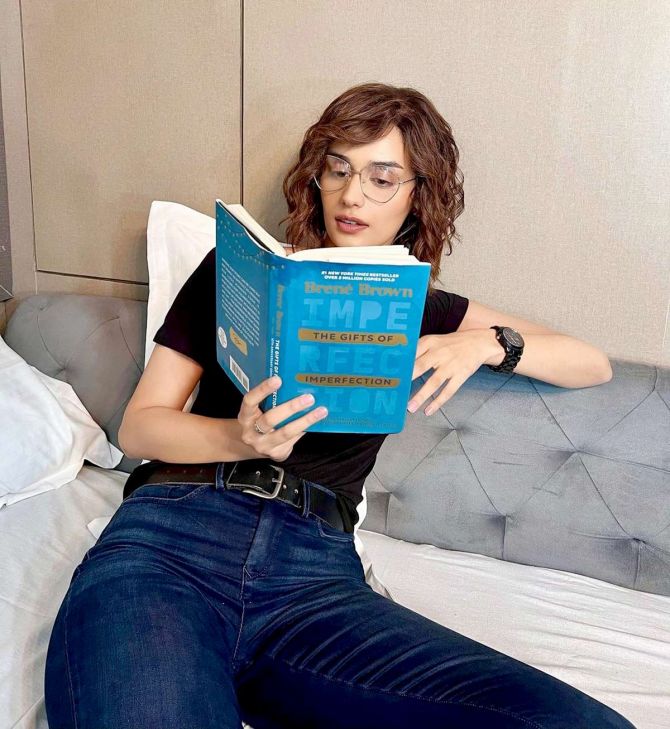 Most of us spend our lives seeking perfection. Manushi Chillar, however, believes there is no such thing.

She explains, in the words of Stephen Hawking, 'One of the basic rules of the Universe is that nothing is perfect. Perfection simply doesn't exist. Without imperfection, neither you, nor I would exist.' 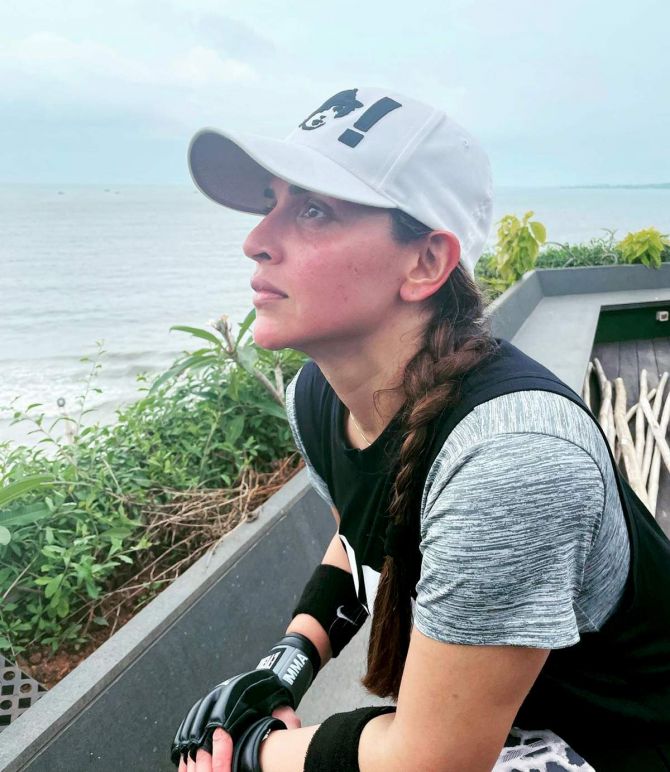 Esha Deol shares her post workout picture and says discipline is everything. 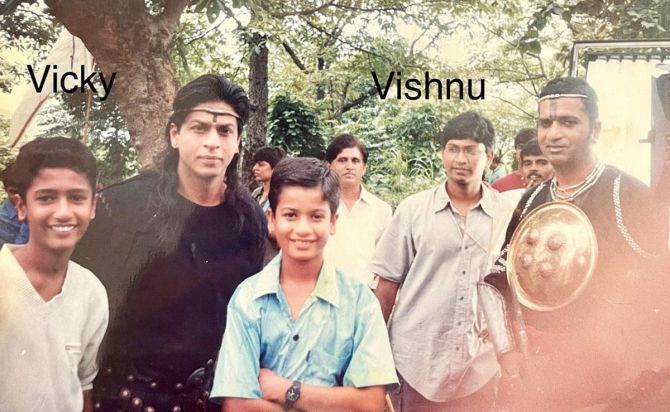 'By God's grace this photo was taken in 2001 during the shooting of Asoka in Film City.

'No body ever imagined that one day Vicky will join film line & in 2022 both of them will be winning Best Director & Best Actor Awards respectively for Shershah & Sardar Udham. 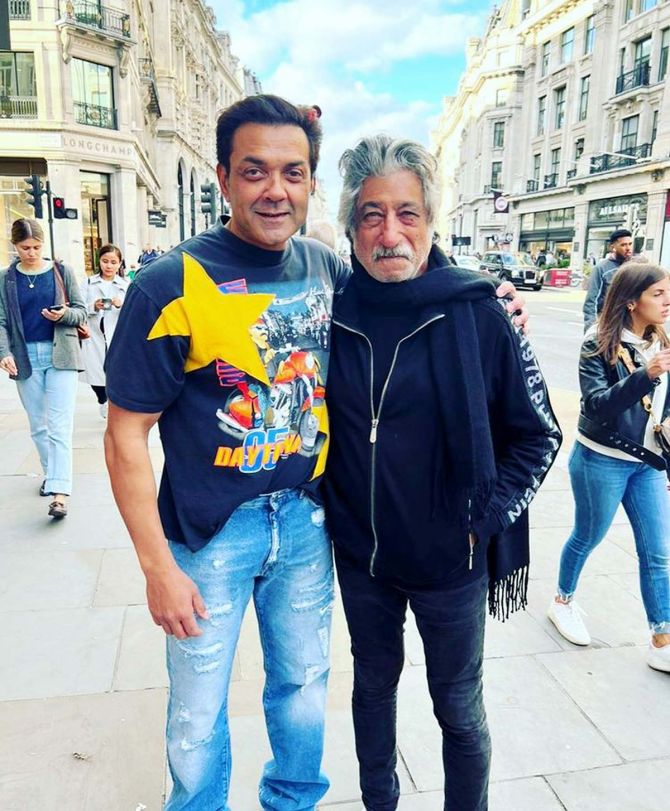 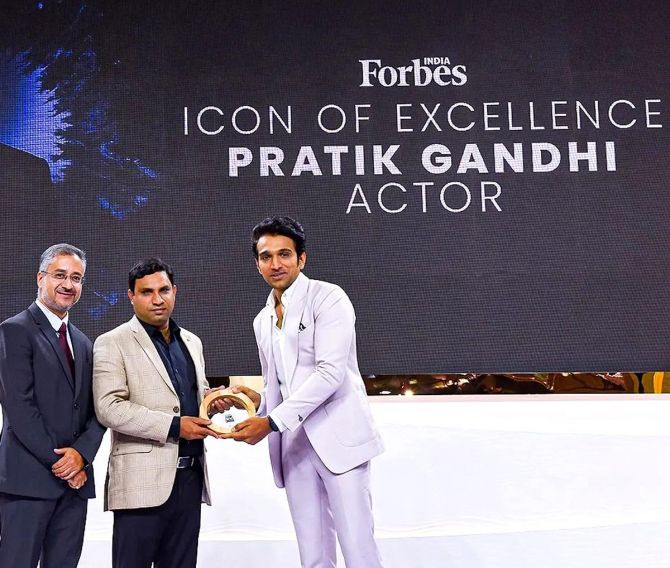 Pratik Gandhi is honoured with Icon of Excellence award at the Forbes India Tycoons of Tomorrow event. 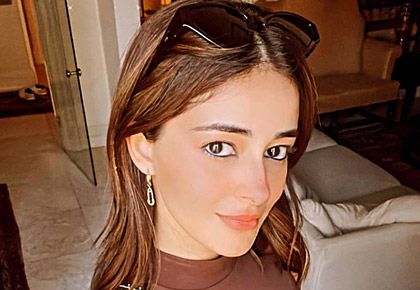