News
Business
Movies
Sports
Cricket
Get Ahead
Money Tips
Shopping
Sign in  |  Create a Rediffmail account
Rediff.com  » Movies » What You Can Watch On OTT This Week

From world cinema to old-fashioned whodunits, it's all there on OTT this week.

Petite Maman
Where to watch? Mubi
Language: French (with subtitles) 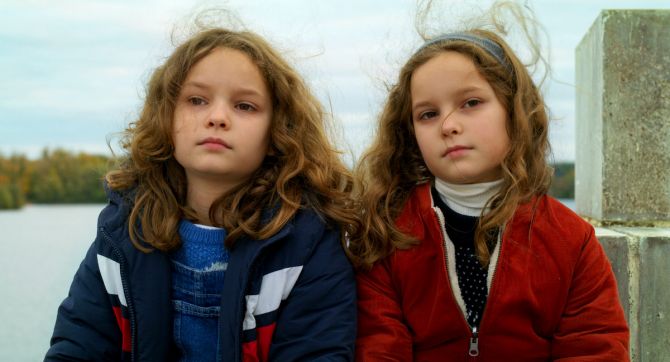 Acclaimed French director Céline Sciamma explores love and loss through the eyes of an eight year old in her poignant modern-day fairy tale.

Twenty-Five Twenty-One
Where to watch? Netflix
Language: Korean (with subtitles) 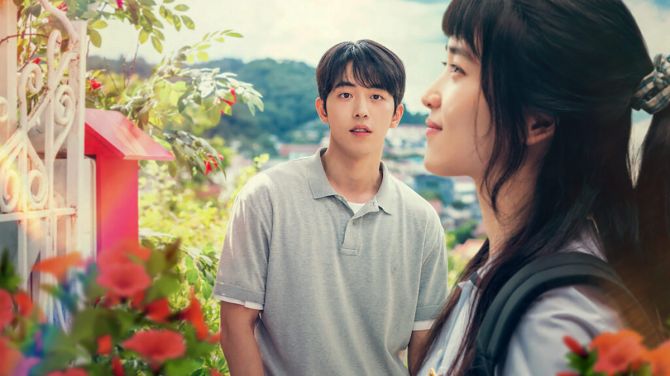 Back in 1998 when South Korea was facing a nationwide financial crisis, the paths of a teen fencer and forlorn young man crossed and set the stage for a heartfelt love story.

Thirty-Nine
Where to watch? Netflix
Language: Korean (with subtitles) Hridayam
Where to watch? Disney Hotstar
Language: Malayalam (with subtitles) Bangarraju
Where to watch? ZEE5
Language: Telugu (with subtitles) 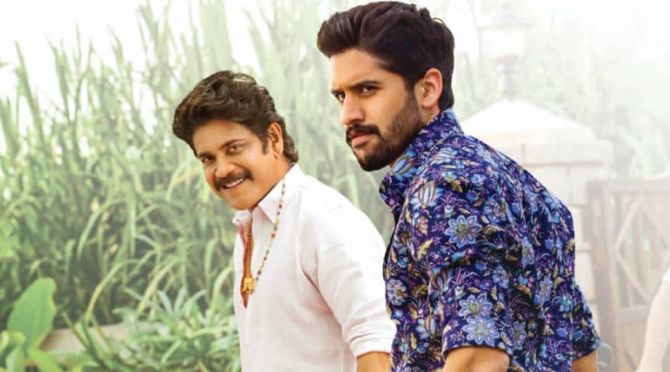 A Thursday
Where to watch? Disney Hotstar
Language: Hindi 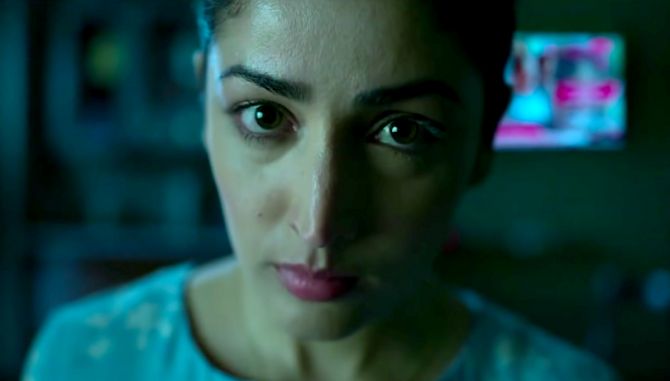 A playschool teacher takes little kids hostage and promises to bump them off one by one until the police and prime minister agree to all her demands in this Yami Gautam fronted spirit sequel to A Wednesday. 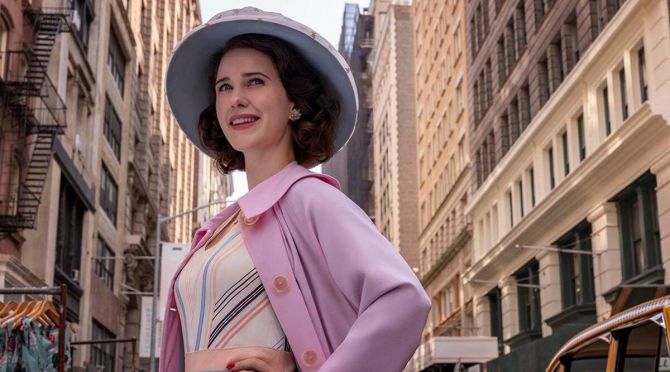 The 1950s housewife turned stand-up comedian is back with some life lessons and laughs in the fourth season of the award-winning television series. 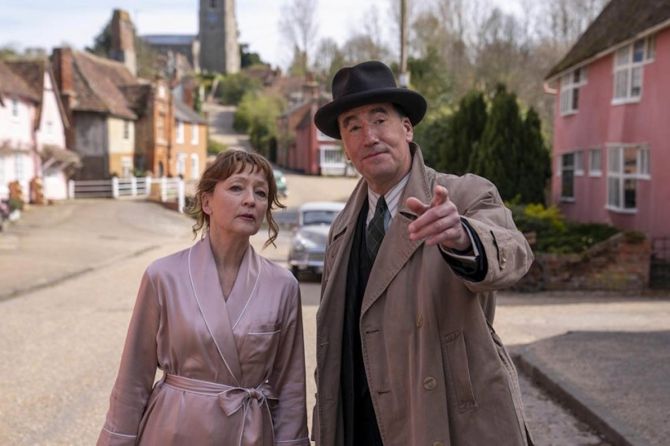 In this shrewd, six-episodes adaptation of Anthony Horowitz’s novel of the same name, lines between fiction and reality are blurred in pursuit of mysteriously missing chapters and a murdered author. 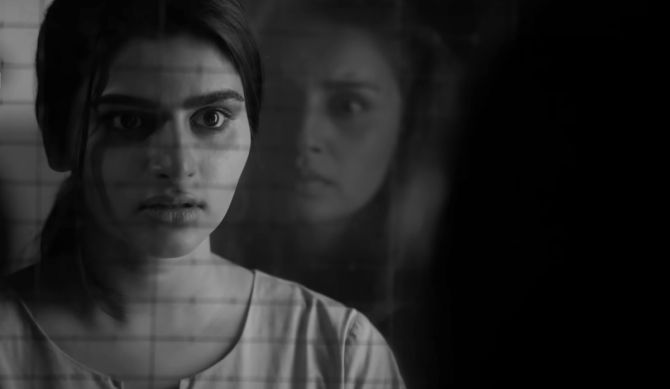 Homecoming
Where to watch? SonyLIV
Language: Bengali (with subtitles) 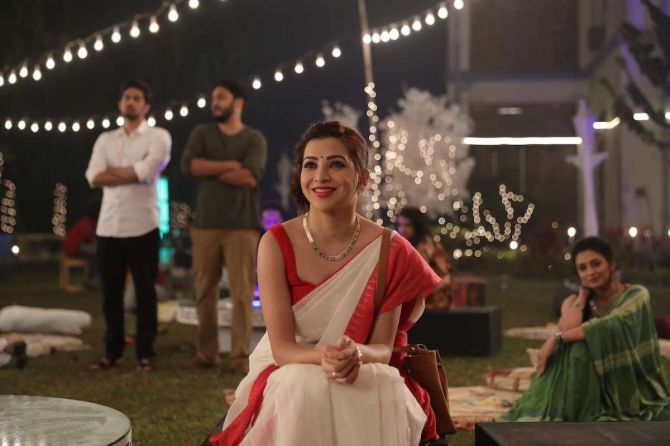 Friends and members of a youth theatre group reconnect after seven years over pujo celebrations at their old rehearsal venue about to be converted into a heritage hotel. 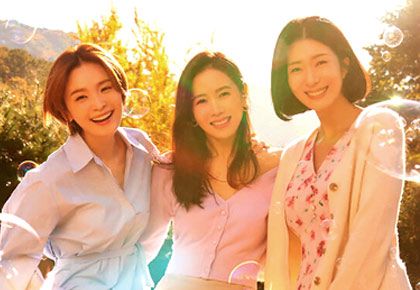 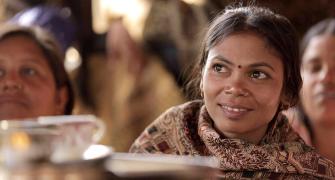 The Only Indian Film In The Oscar Race 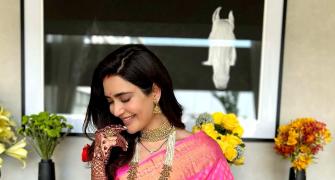 The GORGEOUS BRIDES Of Bollywood 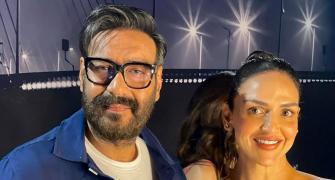 'Daddy was to join me in LA in May'