What Sets Tanisha Santoshi Apart From Other Star Kids

'When you walk out of the theatre, you will probably be talking about my performance, nothing else.' 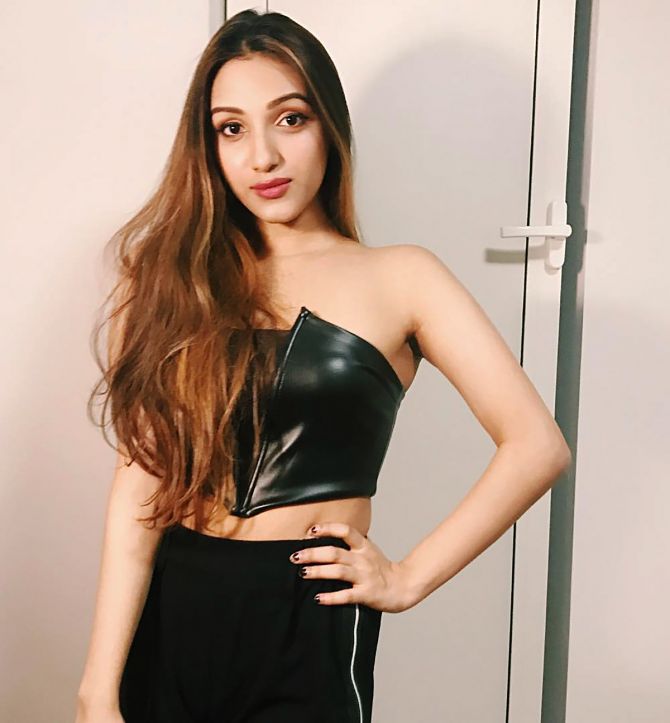 Tanisha Santoshi, the girl who changes Gandhi in her debut film, Gandhi Godse: Ek Yudh, seems to have thought out her career plan.

She shares it with Rediff.com Contributor Mohnish Singh: "I am not saying I will be phenomenal in my first film or that they will love my work 100 percent. Hopefully, they will think I am offering something different...I don't think people will give me work on the basis of being Rajkumar Santoshi's daughter. Whatever work I get will be on the basis of this film and how good or bad people think I am in it."

Gandhi Godse: Ek Yudh releases a day after Pathaan. What do you have to say about that?

I am a huge Shah Rukh Khan and Deepika Padukone fan.

What makes Rajkumar Santoshi one of the finest film-makers in the industry?

I don't think there is a director in India or in today's times who has been able to hit so many chords.

Lajja, Damini, Khakee, Legend Of Bhagat Singh, Andaz Apna Apna... this is not a normal setup.

Usually, directors have a style, and they stick to that. But he has never stuck to one genre.

Most people don't even know that my father has directed these films.

I feel he hasn't gotten enough credit for being this phenomenal director. This versatility has been present throughout his filmography. 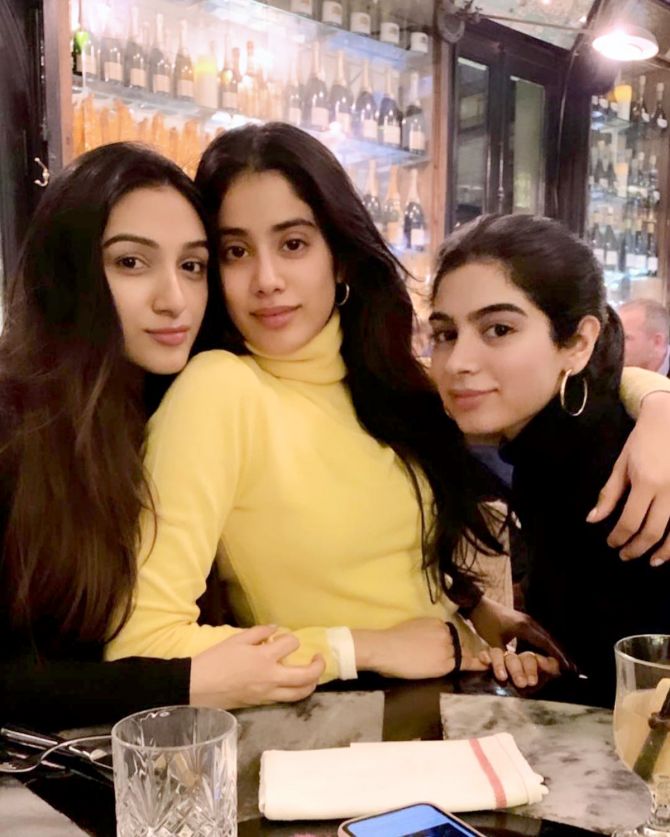 Why didn't a star kid like you opt for a glamorous launch?

Obviously, when you think about your launch, you think it will be a typical one.

You feel your hair will fly and all those moments will be captured beautifully.

But honestly, I think I am very happy to get launched in this kind of film.

Firstly, it sets me apart from everyone else.

This is something different.

When you walk out of the theatre, you will probably be talking about my performance, nothing else. Hopefully, it will pay off in a good way.

Even the audience might appreciate the fact that I have not taken advantage of acting in a mainstream film.

But some people may still point to nepotism. Are you prepared for that?

I agree with what they are saying. I am my father's daughter, and I can't take that away.

Even if it's a small part, I got it because of my father.

At the same time, my father is not the type to take anyone on his film sets.

He is a perfectionist. I don't think you can watch a film of his and be like, 'This actor has not given a good performance.'

In that sense, he is a very honest film-maker.

When it comes to me, I hope the audience will grow to love me and appreciate my performances.

I am not saying I will be phenomenal in my first film or that they will love my work 100 percent. Hopefully, they will think I am offering something different.

Also when you talk about advantage, I want to say that my father is not part of a camp. He has made this film on his own merit.

He has reached wherever he has without any sort of backing.

I don't think people will give me work on the basis of being Rajkumar Santoshi's daughter.

Henceforth, whatever work I get will be on the basis of this film and how good or bad people think I am in it.

If your father decides to remake of one of his films today, what role would you like to play?

I would like to play Meenakshi Seshadri's part in Damini because of the scope of the performance. It's a magnificent performance.

But I feel the acting might be very different today. I should tell him to remake it. 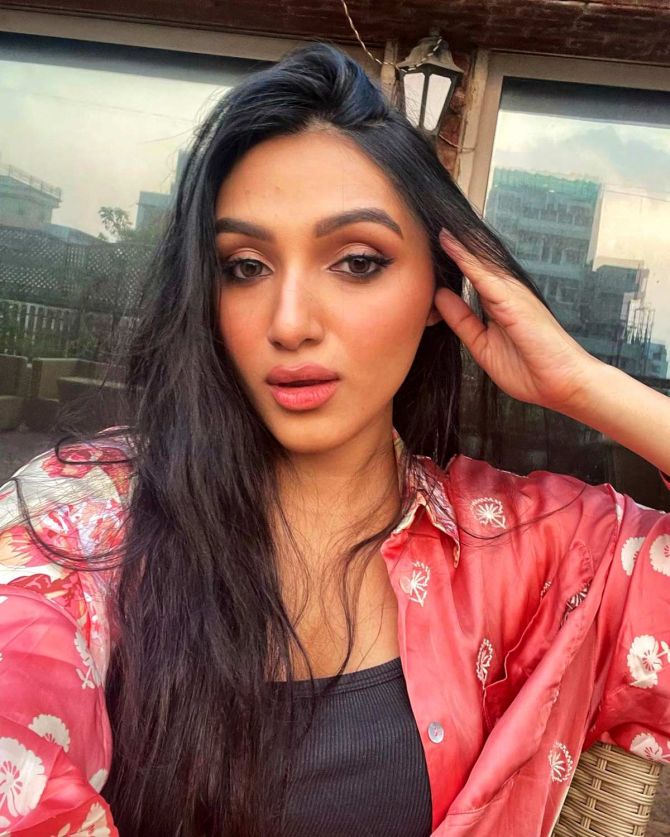 What kind of roles do you want to take on in the future?

I would love a good love story.

That's something I really look forward to doing, hopefully, in the near future. 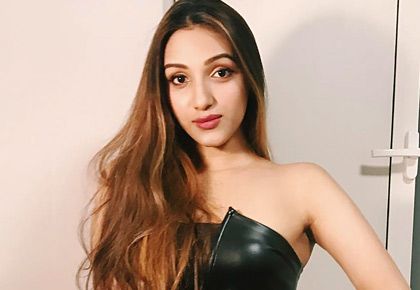 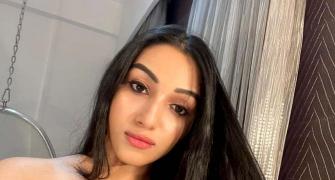 The Girl Who Changes Gandhi 'Godse was not a supari killer' 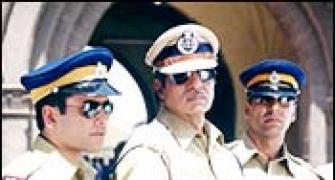 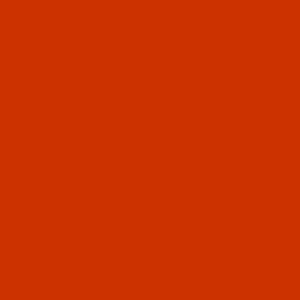