What Karan Johar's new film is about! Karan Johar is all set to direct a film five years after Ae Dil Hai Mushkil. And no, Ranbir Kapoor is not part of the proposed magnum opus. Ranveer Singh is.

The Karan Johar directorial to be announced tomorrow, Tuesday, July 6 at 11 am, will see Shabana Azmi and Dharmendra coming together for the second time after Mardon Wali Baat in 1988.

A very reliable source tells Subhash K Jha, "Karan's film is about family values and love, in that order. It's called Rocky Aur Rani Ki Prem Kahani and features Ranveer and Alia as Rocky and Rani. Shabanaji and Dharamji will play Alia's grandparents."

Jaya Bachchan, who has worked with Karan before in Kabhi Khushi Kabhi Gham and Kal Ho Na Ho also features in the film.

"Karan is looking forward to directing two of the most powerful actresses of Hindi cinema together for the first time. Jayaji and Shabanaji have some really intense scenes together. As for Ranveer and Alia, they are excited to be together after Gully Boy." 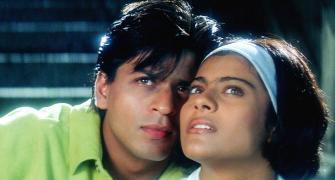 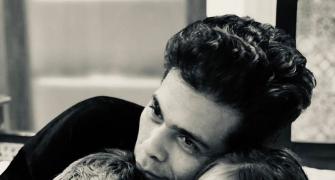 The AMAZING life of Karan Johar! 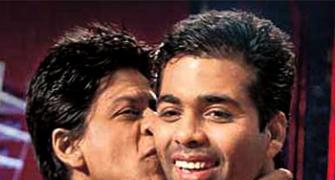 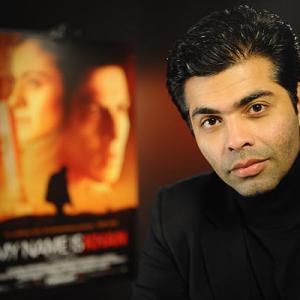