What Indians are watching on Netflix

Five of the ten most popular shows such as Bard of Blood, Delhi Crime, Typewriter are Indian, says Vanita Kohli-Khandekar. IMAGE: The second season of Sacred Games was the most popular series on Netflix in India in 2019. Photograph: Kind courtesy Netflix India/Twitter

The second season of Sacred Games was the most popular series on Netflix in India in 2019.

The $15.8 billion Netflix, which is available in 160 million homes across 190 countries, rarely shares viewership data.

Last week, the firm released a list of the most popular series and movies released on its platform in India.

Five of the ten most popular shows such as Bard of Blood, Delhi Crime, Typewriter are Indian.

The rest are an eclectic mix of international shows.

There is science-fiction horror show Stranger Things (Season 3) and the witty Sex Education, among others.

On the other hand, four of the top ten films are Netflix movies -- Drive, House Arrest, 6 Underground, Chopsticks.

Not surprisingly, as percentage of the overall time spent on Netflix globally, film viewing in India is the highest.

About one-fourth of the television time is spent on watching movies.

The ranking is based on the 'number of accounts choosing to watch at least two minutes of a series, movie or special during its first 28 days on Netflix in 2019,' says a Netflix release.

The same methodology is used to calculate its daily Top 10 lists in the UK and Mexico. 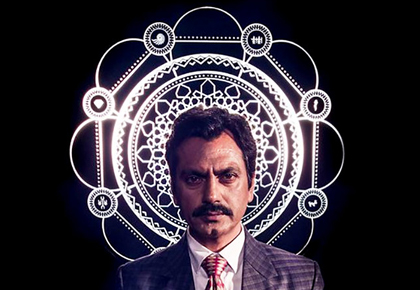 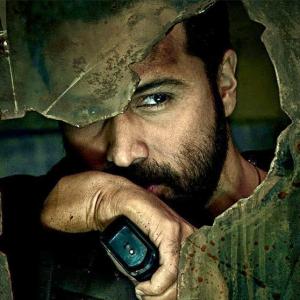 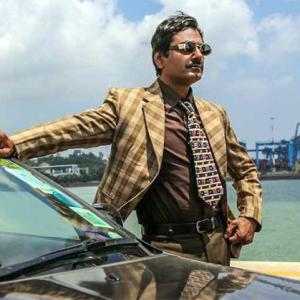 ReadersReview: Sacred Games 2 is not to be missed