News
Business
Movies
Sports
Cricket
Get Ahead
Money Tips
Shopping
Sign in  |  Create a Rediffmail account
Rediff.com  » Movies » What are Shahid, Kiara, Shriya up to? 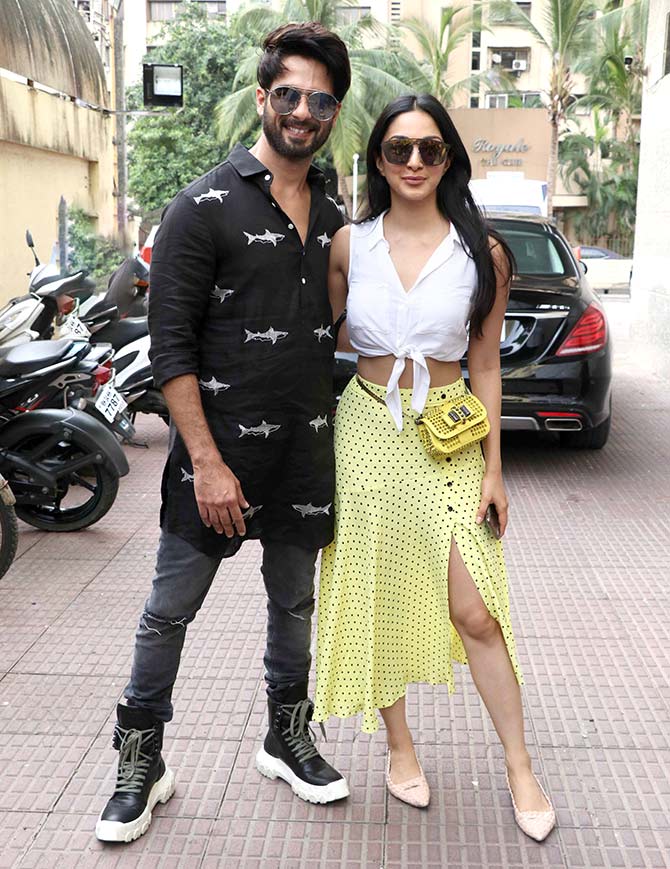 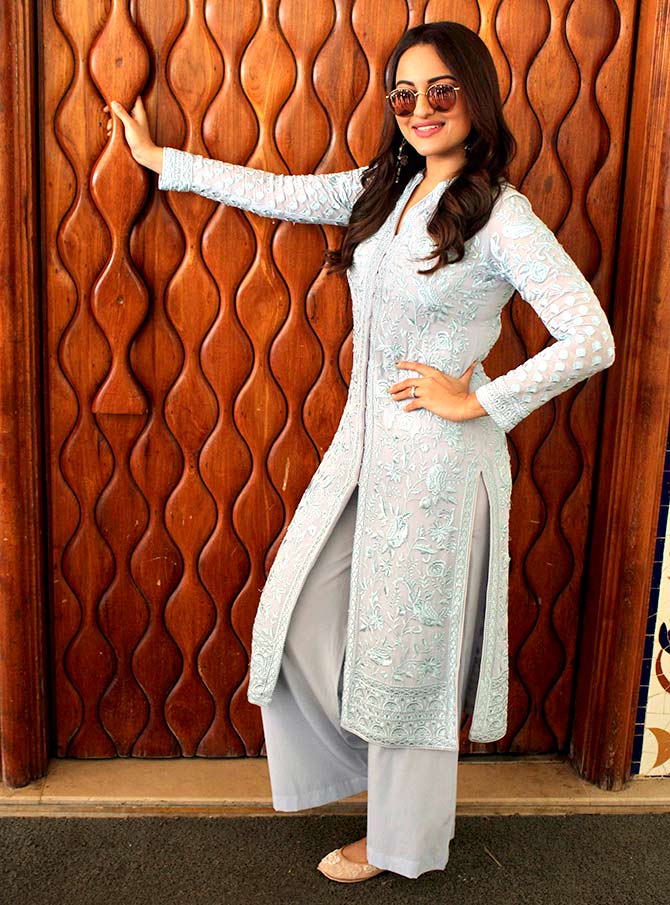 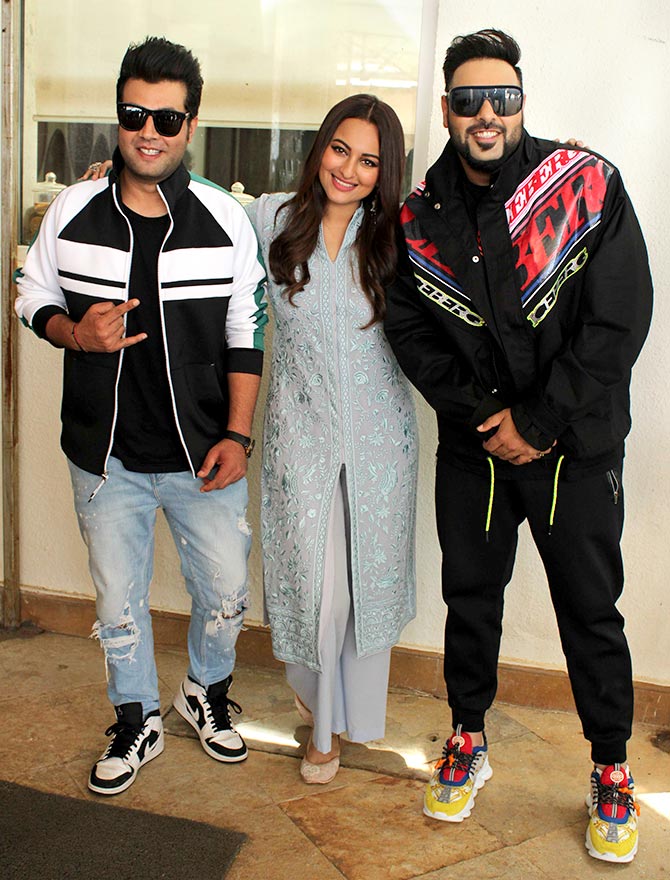 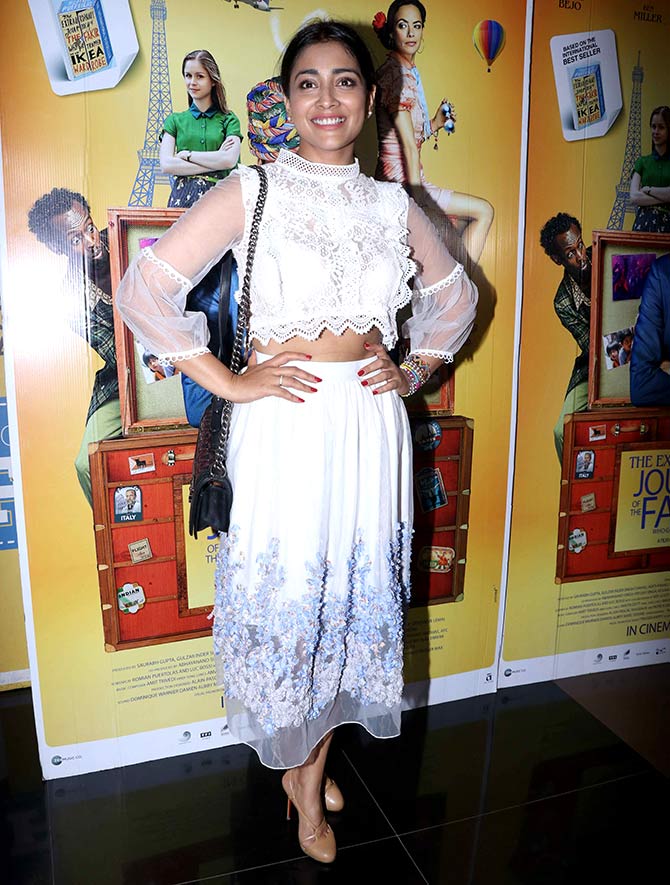 Shriya Saran, who is back from her South American holiday, watches Dhanush's The Extraordinary Journey of the Fakir. 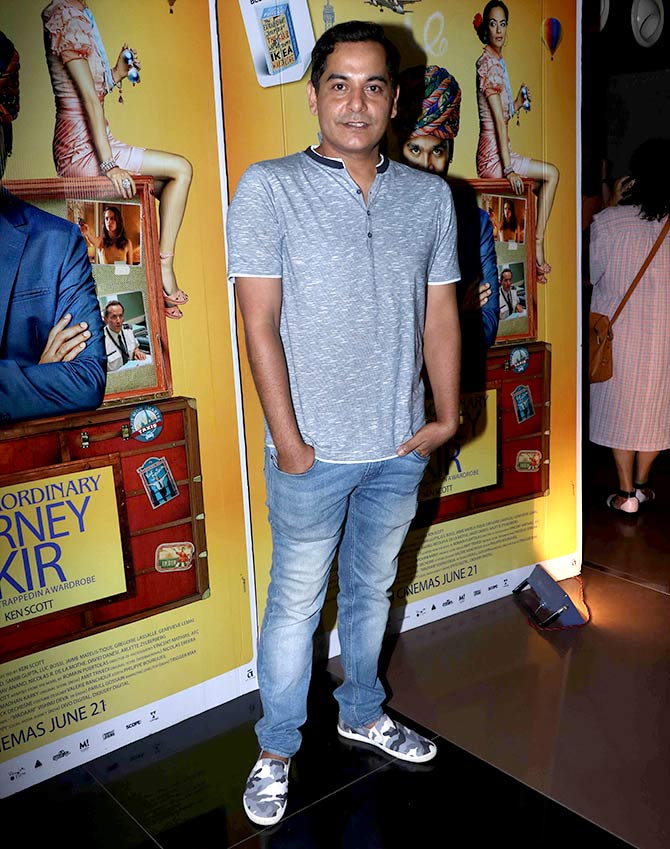 Gaurav Gera was at the screening too. 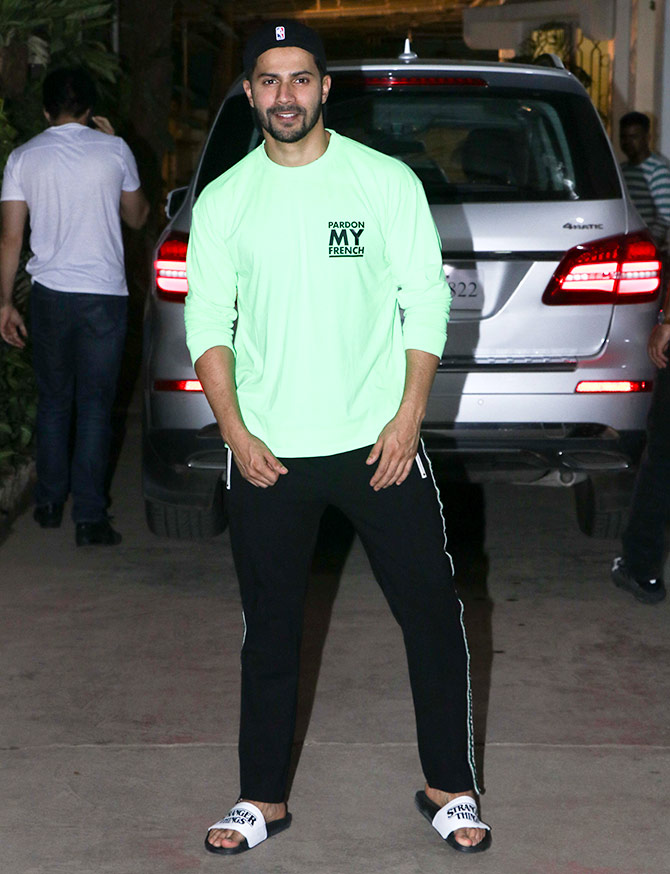 Varun Dhawan was at the screening of the Punjabi film Shaada, starring Neeru Bajwa and Diljit Dosanjh. 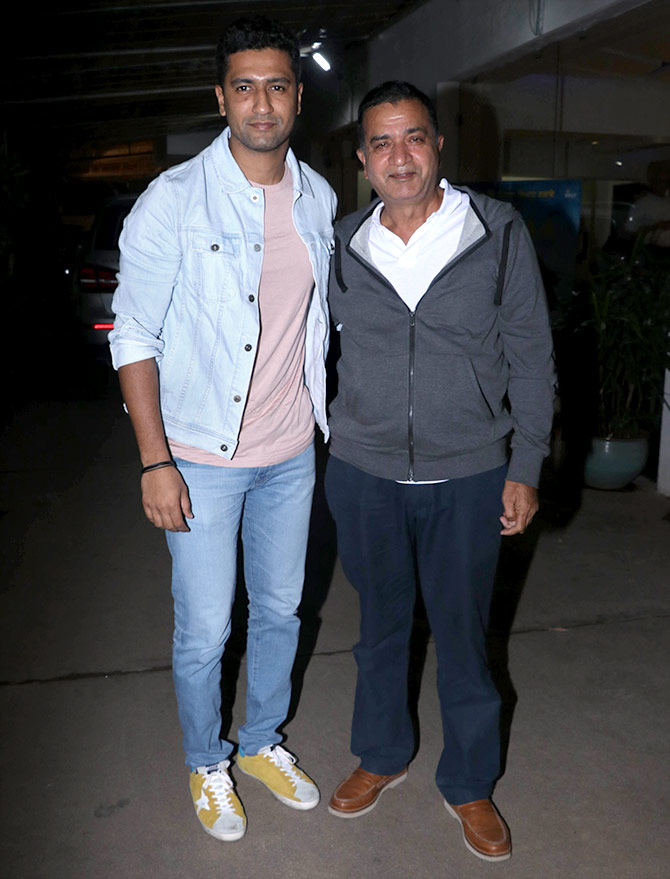 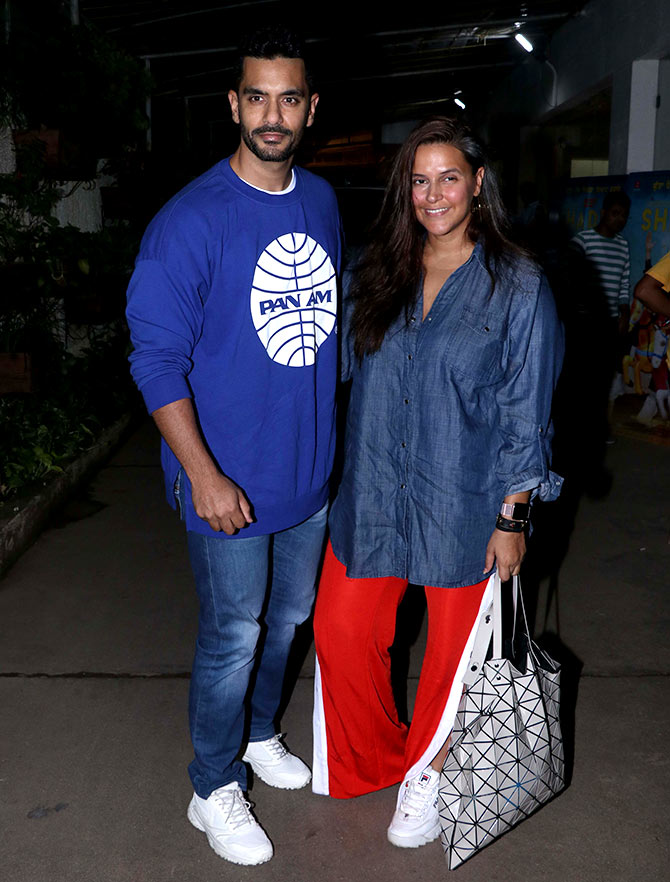 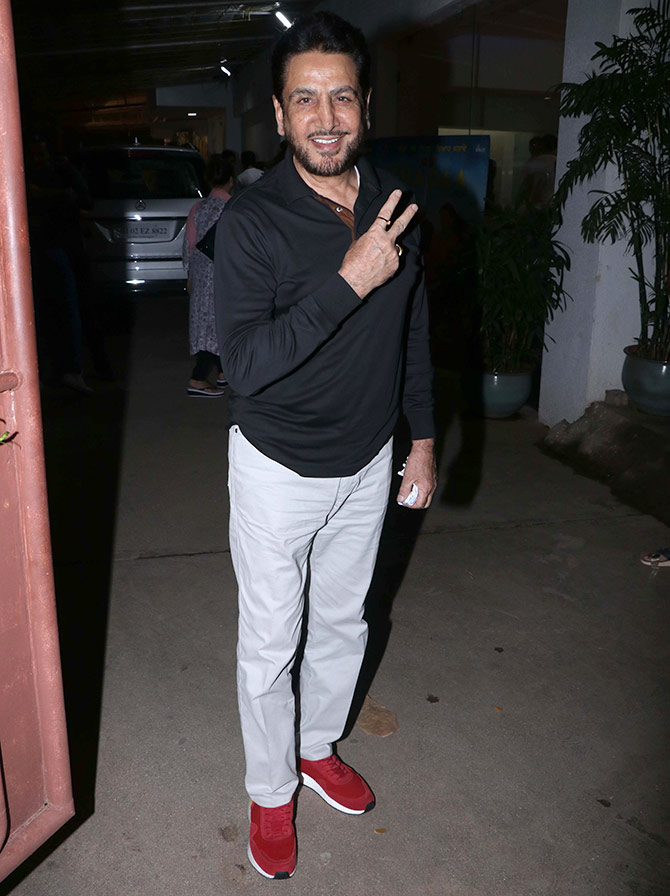 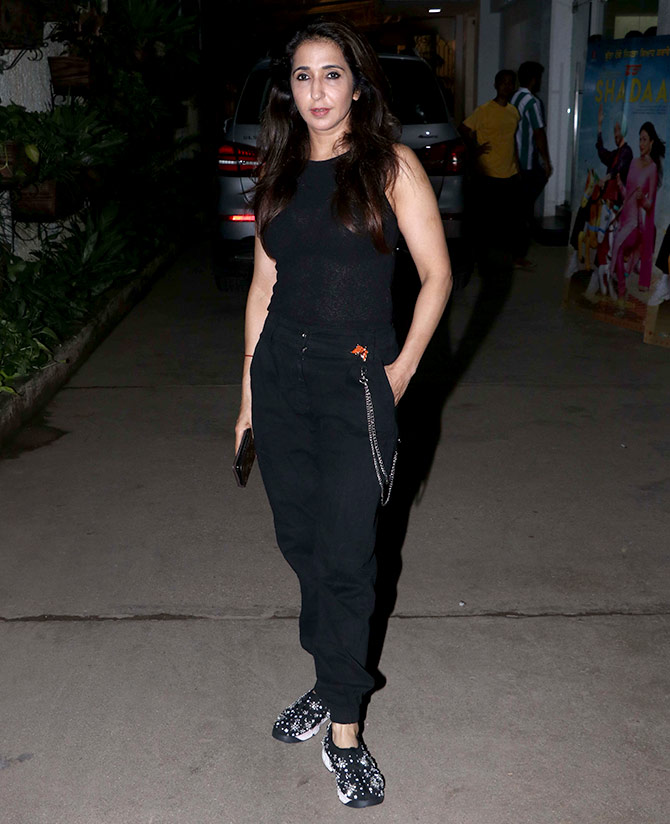 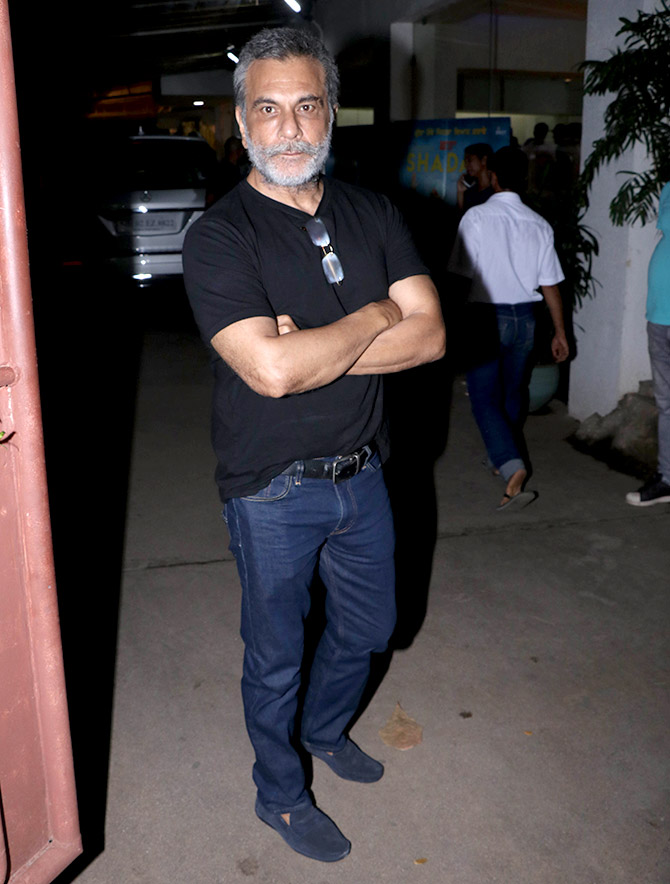 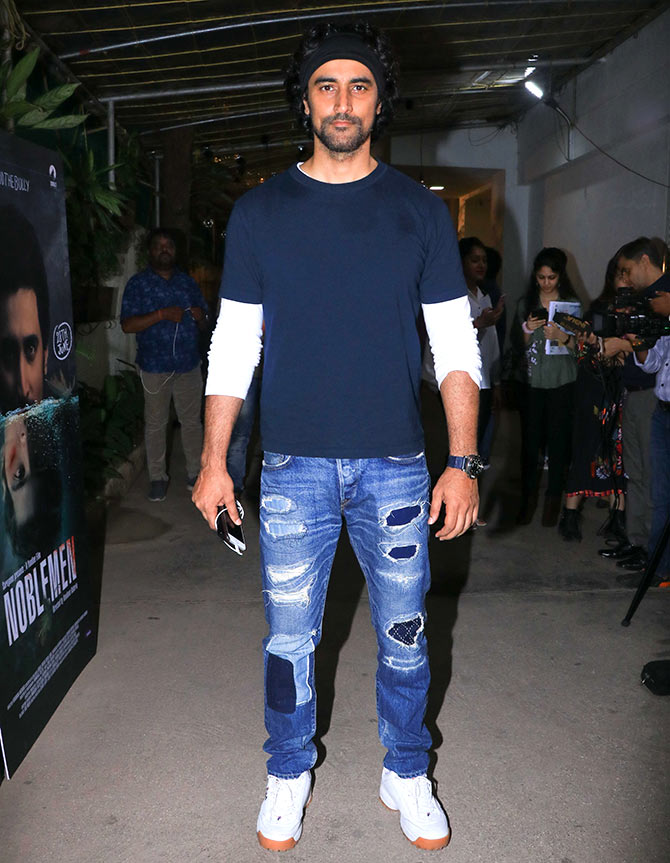 Kunal Kapoor at the screening of his film Noblemen. 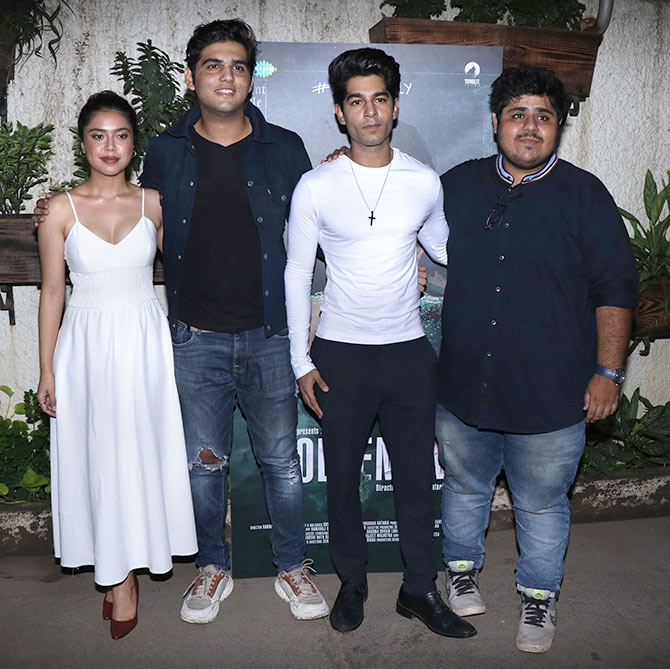 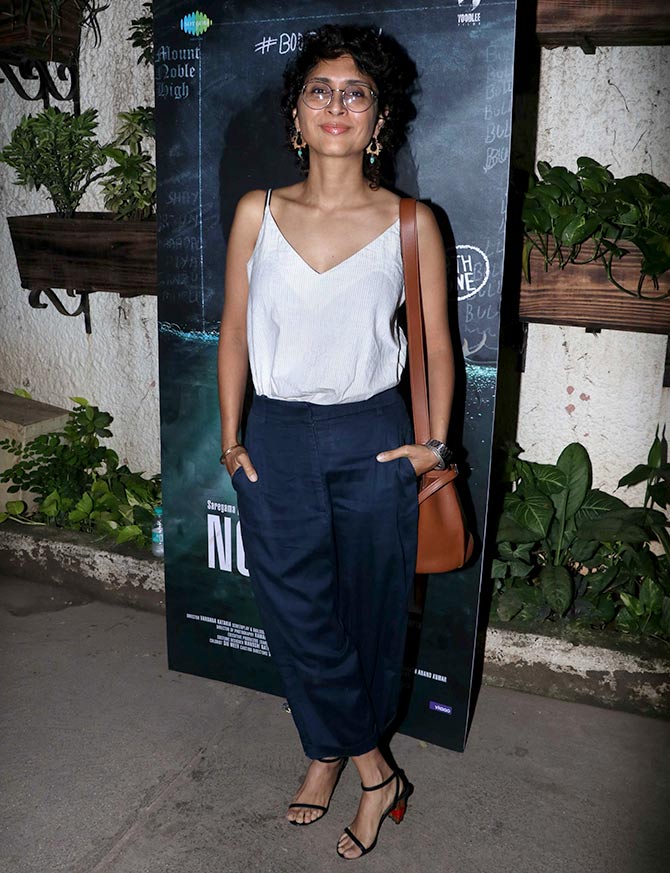 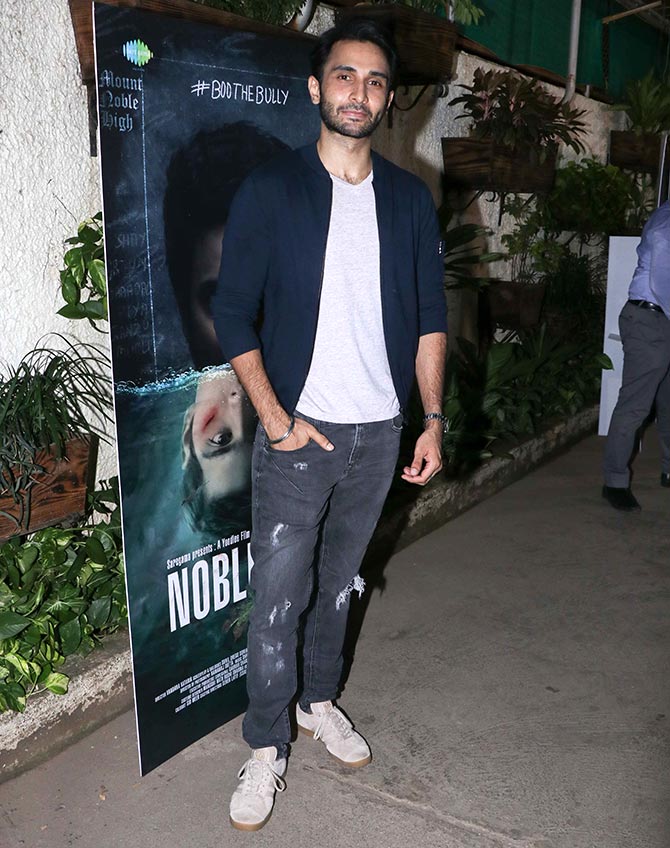 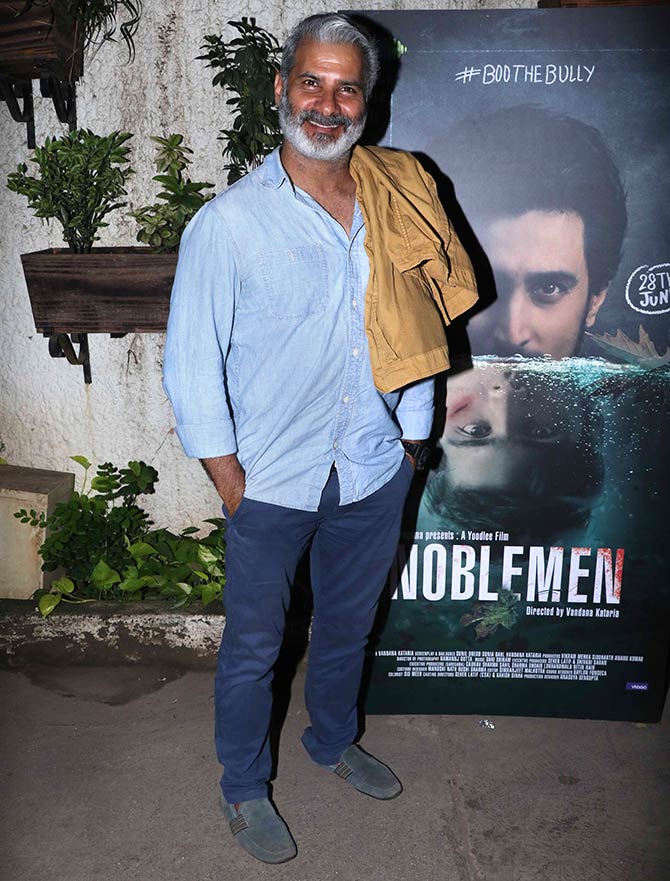 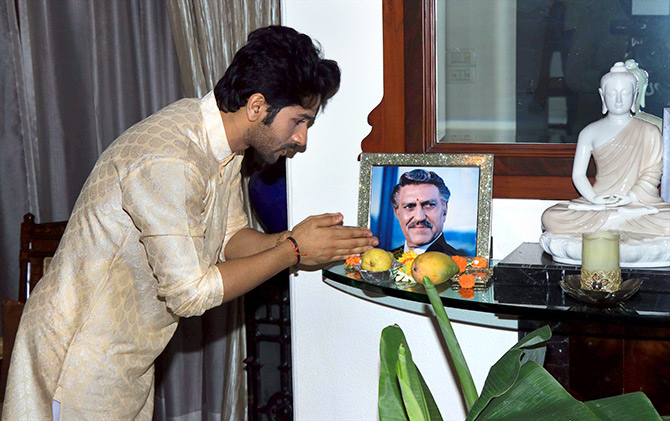 It's a thing so rare to take birth in a family that goes down in history because of the craft, hardwork, talent & relentless spirit of one man', Vardhan wrote.

'I feel blessed to be grandson to a legendary grandfather, a human being par excellence and an artist who the world celebrates'.

'We grandchildren lovingly called him 'Dadu'. Our granddad fit the bill of a 'complete man' to the tee. His paternalistic nature won hearts. He was all inclusive. He loved, cared for & helped all those he came in touch with. He was the ultimate father figure'.

'He claimed that the best days of his life were not the days that won him praise or awards but the days his grandchildren were born. He doted on us. He'd spend time with us, playing, photographing every smile that flashed on our faces & videographed every little nuance of ours'.

'He'd even record every new word we spoke when we were learning to talk babies. We miss you dadu. Thank you for being you and thank you for blessing and guiding us everyday. I know you are with us - I can feel your presence. Love you, Your 'Tiger'. 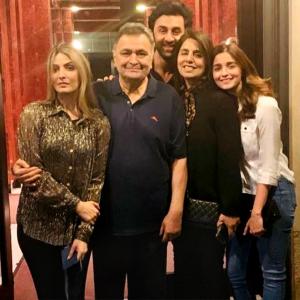 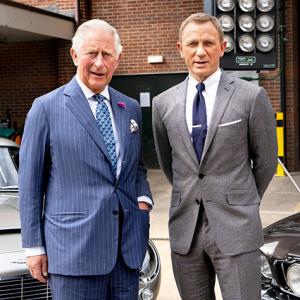