'No matter what happened in the past, the audience has always been with me.'
Videos: Afsar Dayatar/Rediff.com When Sanjay Dutt turned 60 on July 29, he celebrated in two ways -- he spent time with his fans and he launched the teaser of his upcoming film, Prasthanam.

Prasthanam is the Hindi remake of the 2010 Telugu film of the same name.

Dutt said he felt fortunate to share the screen with such a talented cast in the Deva Katta-directed political drama.

"I feel lucky that I got an opportunity to reunite with Dada (Shroff) and Manisha -- she is one of the prettiest actors ever, and a great actor. I had a great time working with them.

"Ali is like my son. He has done a great job in this movie, like he has done in his other films.

"Deva has also done a great job; he has made a very good film. He is a little stubborn, but that's okay. I am really proud that he made this film."

Produced by Maanayata Dutt under the Sanjay S Dutt Productions banner, Prasthanam is scheduled to release on September 20.

Sanjay Dutt and Jackie Shroff's camaraderie could be seen at the launch of the teaser.

Dutt joked about the tax benefits he could now avail of as a senior citizen.

He also talked about a gift that had moved him tremendously.

"The biggest gift the audience has given me is their love and respect. No matter what happened in the past, the audience has always been with me and I want to thank them for that," he said.

Dutt will also be seen in the sequel to the Kannada superhit film, KGF, fronted by Yash.

Asked about Adheera, his character in KGF: Chapter Two, Dutt said, "Adheera's character is very powerful. If you have seen Avengers, you would know Thanos. Adheera is like him. He is a very dangerous character with a dangerous get-up. And that's the zone I was looking for."

PICTURES from the event... 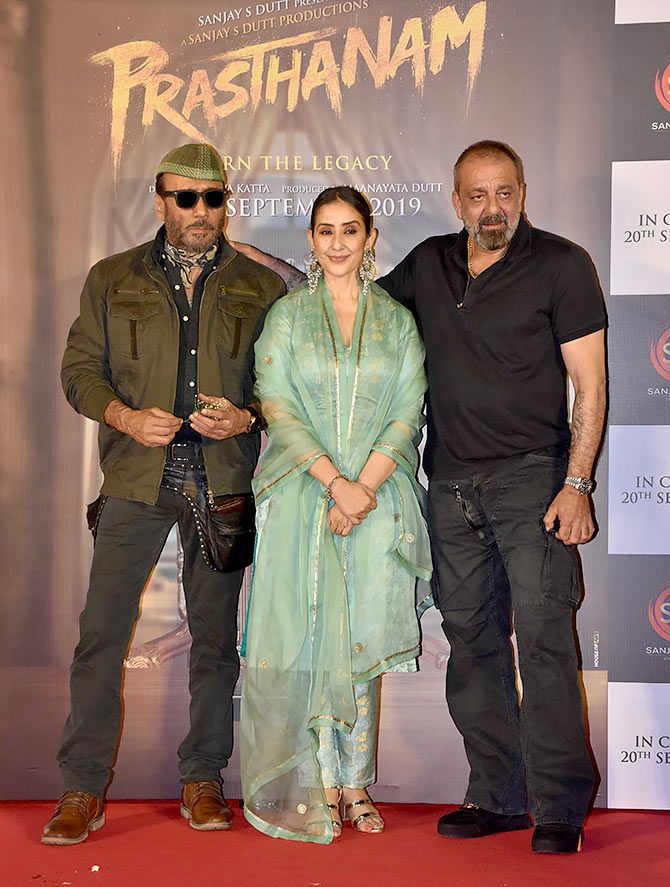 Maanayata has an intense discussion with Jackie as Sanjay watches. And Sanju cut it. Wifey Maanayata feeds him a slice. 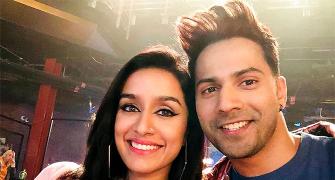 What fun on the sets of Street Dancer 3D! 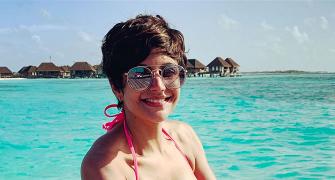 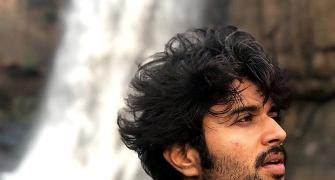 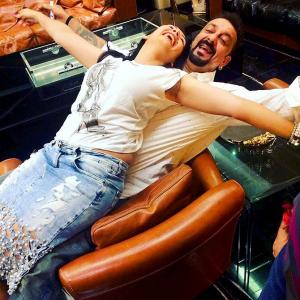