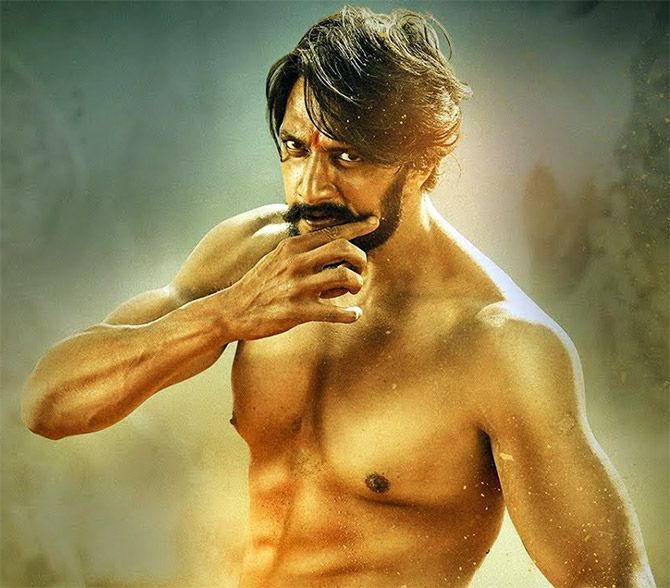 But before the third segment of the Salman Khan franchise releases, Sudeep's Pehlwaan, which also features Suniel Shetty, will hit theatres.

Pehlwaan's music is composed by Arjun Janya and the Hindi version of the theme song is sung by Dev Negi who sang Aala Re Aala Simmba in Simmba. 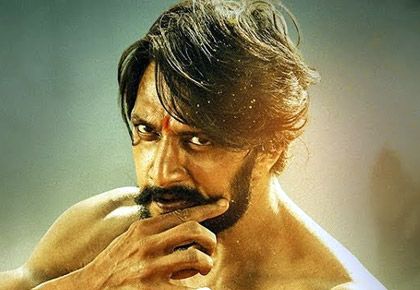