Like every year, superstar Shah Rukh Khan greeted hundreds of his fans on Eid. 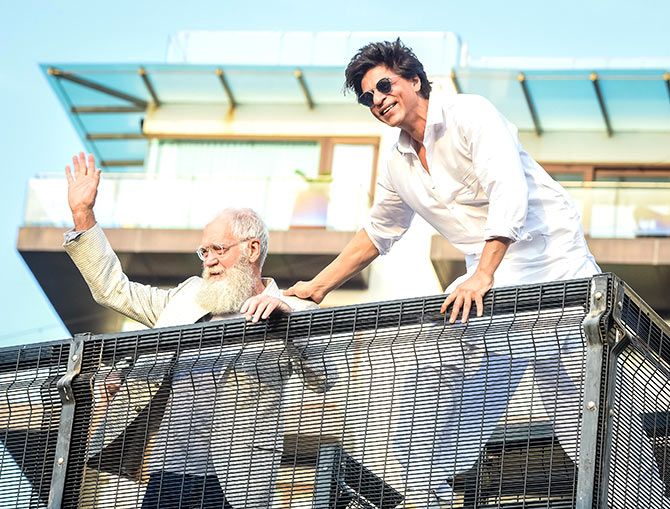 Joining him on his terrace this time was a very special guest, American chat show host David Letterman. 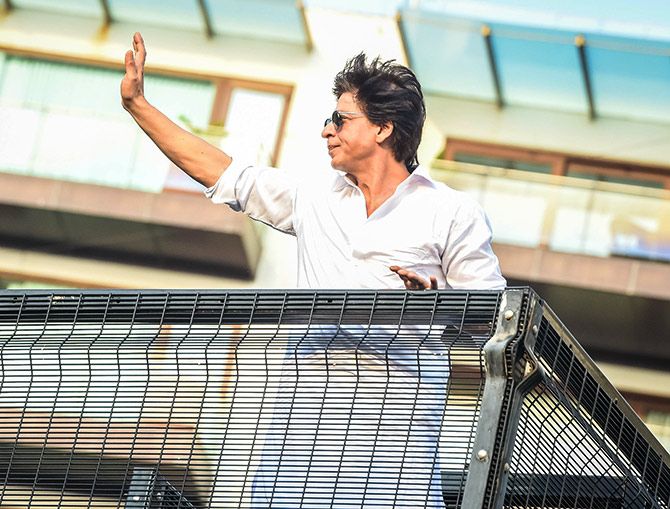 Shah Rukh is set to appear in a special standalone episode with Letterman for Netflix and it seems the fan mania that surrounds the actor will make an appearance on the show as well. The actor, dressed in a white pathani, blew kisses to the crowd and also struck his famous romantic pose.

"Thank u all for spending your Eid with me... May God bless u all with health and happiness. #EidMubarak," Shah Rukh captioned this video of his fans. 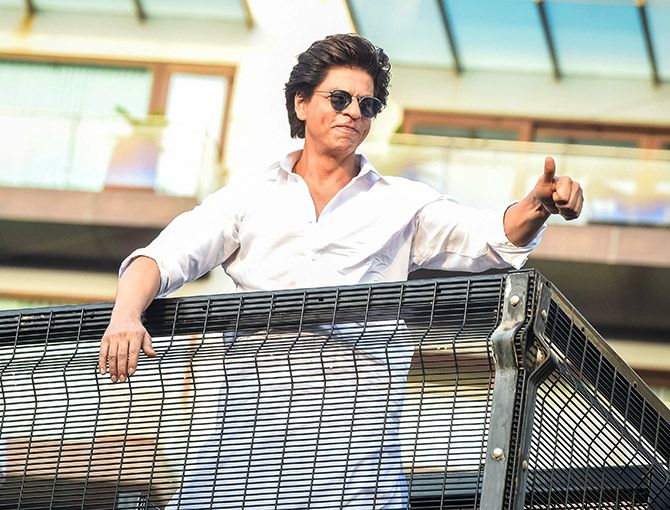 In May, Shah Rukh had flown to New York to record the episode for Letterman. 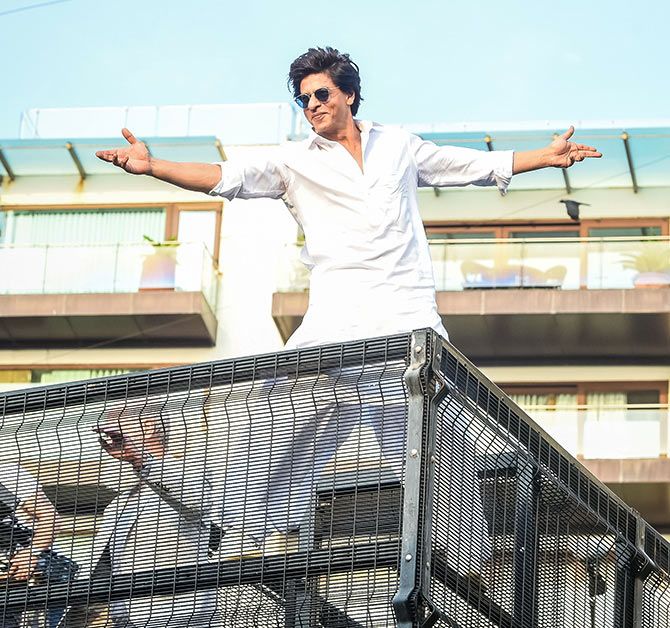 'I've watched David Letterman's late-night talk show for years and I'm a huge fan of his style of interviewing. I'm thrilled, and honoured to share my story with him. That this is on Netflix is even more special -- I'm working with the team on various projects and it's always been exciting partnering with them,' Shah Rukh, 53, had said. After interviewing SRK in front of a live audience in New York, Letterman, 72, said the actor was one of the loveliest persons he has ever spoken to. 'The best part of this job that Netflix has been happy to provide for me is to meet people. And after each one of these sessions I think to myself, it is a very smart, very lovely person from whom I have learned things. You would maybe be at the top of that list,' said Letterman. 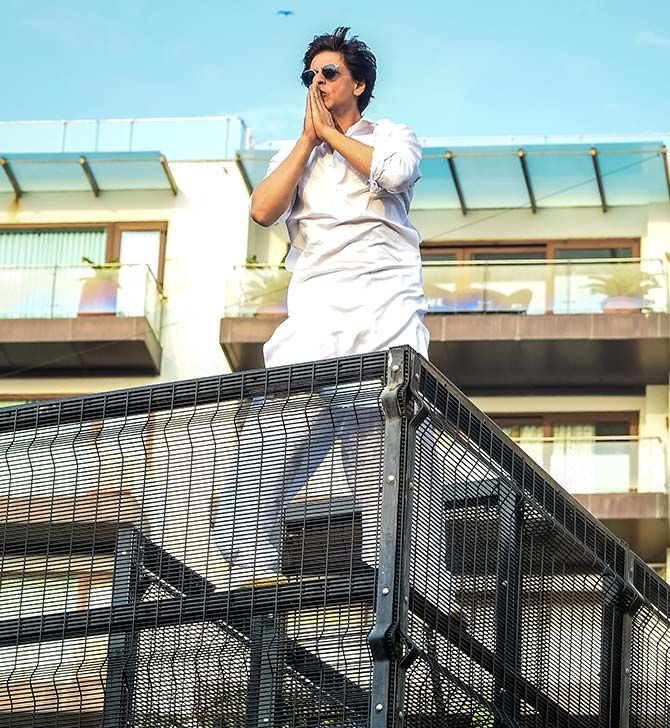 Netflix is yet to announce the premiere date of the special. But before you catch the episode, catch Shah Rukh Khan giving a thumbs up to his fans! 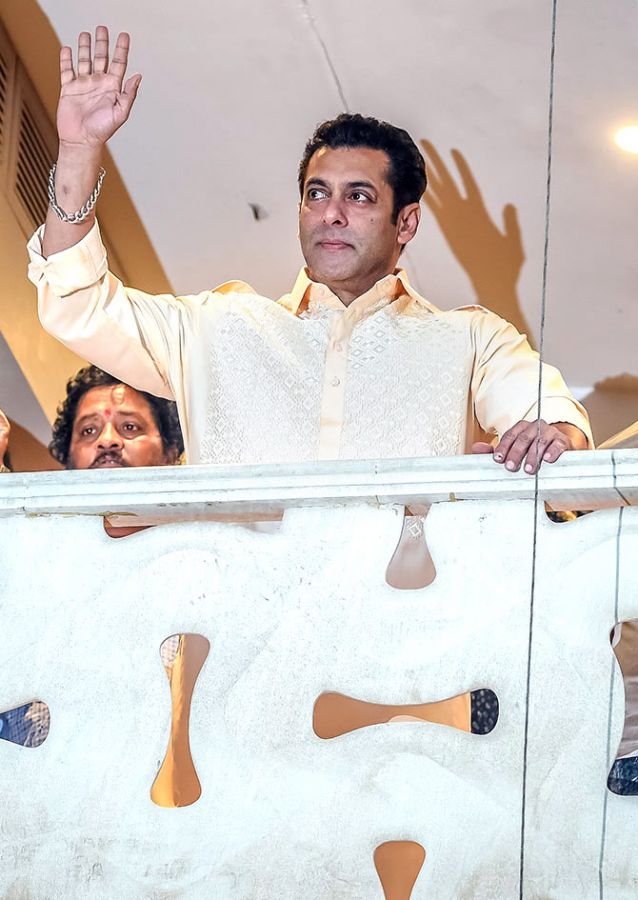 Like Shah Rukh's fans, many of Salman Khan's well-wishers gathered in front of the actor's Galaxy Apartments home in Bandra, western Mumbai, to greet him on the occasion of Eid. 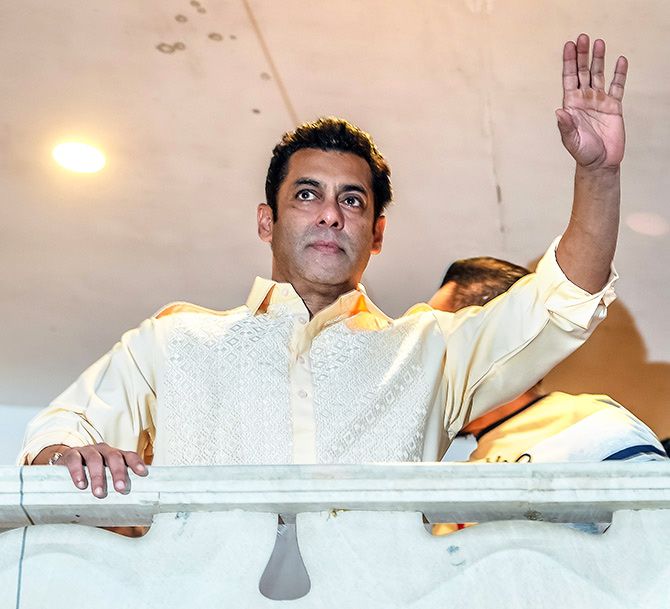 Salman Khan waves to his fans. 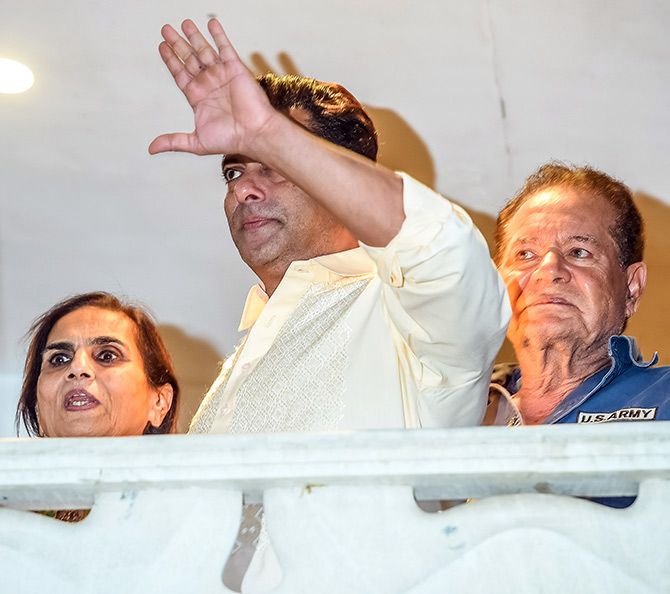 He was joined by his mother, Salma, and father, Salim Khan.

Fans go berserk when they see Salman in the balcony. Salman's bodyguard, Shera, can be seen in the background. 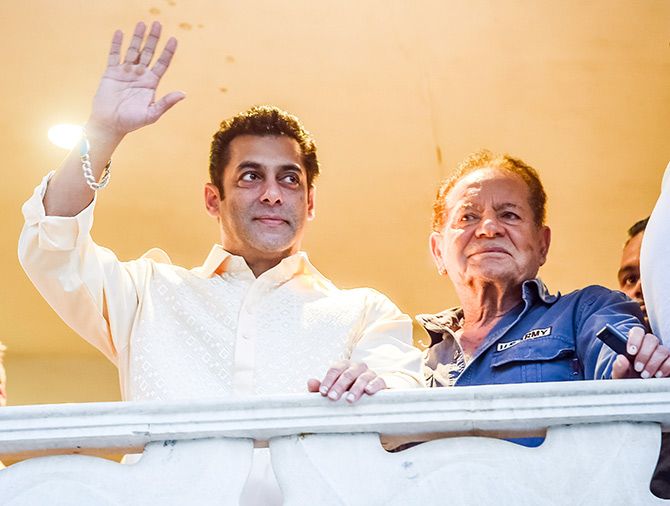 Salman's Bharat released this Eid and it has already made Rs 42 crores. 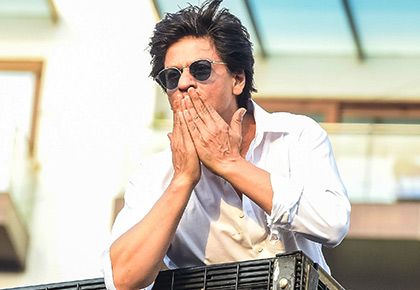 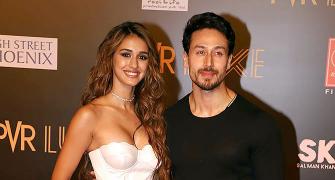 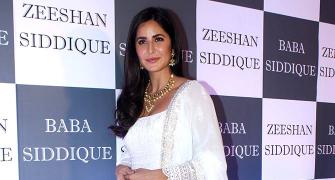 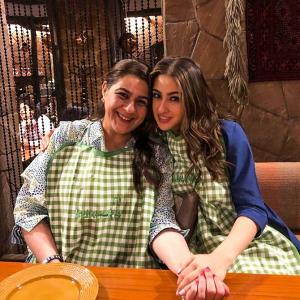