Kangana Ranaut will be playing Rani Laxmibai in Manikarnika: The Queen Of Jhansi, and she's practising hard! 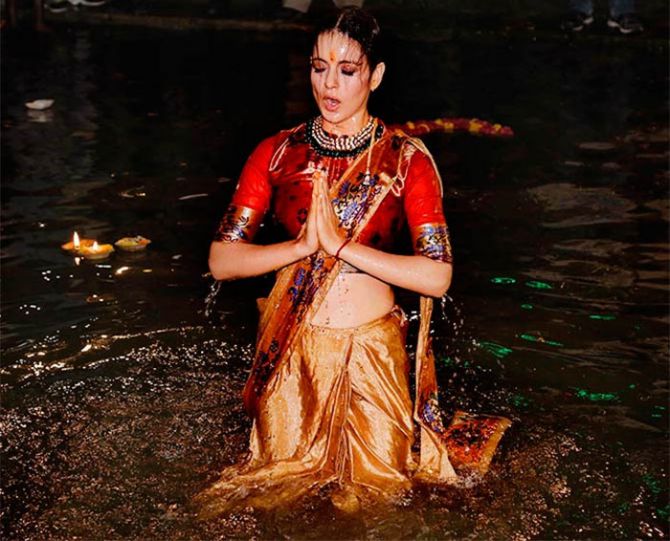 Kangana Ranaut is working really hard for her new film Manikarnika: The Queen Of Jhansi.

The film will have war scenes and she probably doesn't want another injury.

So she's busy finetuning the art of sword-fighting. In this video, it looks like she's doing a fine job.

The film has been directed by Krish and written by Baahubali writer K V Vijayendra Prasad. 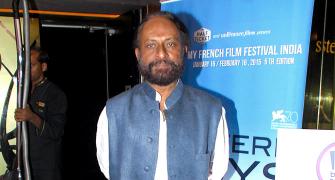 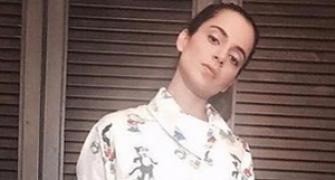 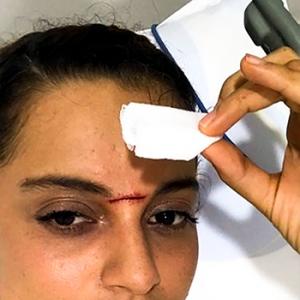