This is how Aamir Khan's look in Secret Superstar came alive.

As the quirky and colourful Shakti Kumaarr, he will sport a weird hairdo, a funky beard and blingy clothes .

So how did this suave actor fill in those funny shoes? Watch the video to see all the behind-the-scenes action. 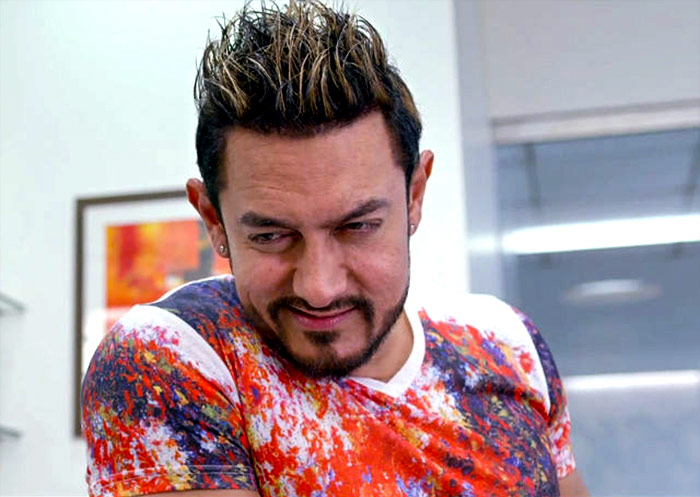 Kiran explains, "Shakti Kumaarr is a music director, who is going through a rough time. Such characters are rarely written for any actor."

Aamir shares, "He is a bit of a flirt... flirts with girls. Shakti Kumaarr has all the bad qualities you can imagine in a man."

Director Advait Chandan, who conceptualised the character, says, "In his personal life, Aamir is really simple. For him to wear these tight t-shirts... I think even he had a really good time." 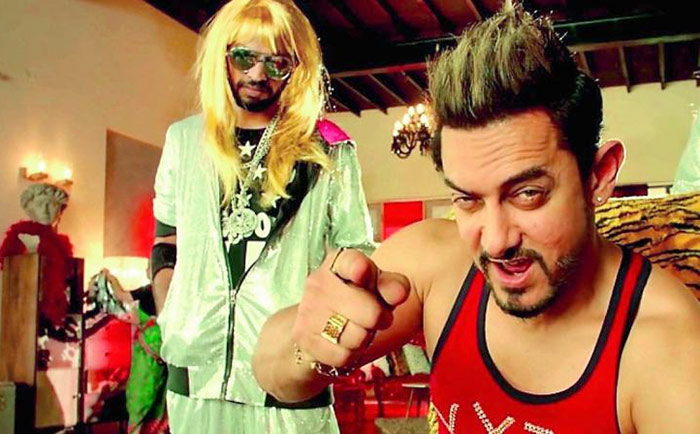 Zaira Wasim, who had played Aamir's elder daughter in Dangal, says, "It was a mental jump for me to witness him in these quirky looks."

Secret Superstar tells the story of Insia, played by Zaira, who wants to be an aspiring singer. She faces resistance from her father and follows her dream by posting videos on social media anonymously.

The film is slated to release on October 19. 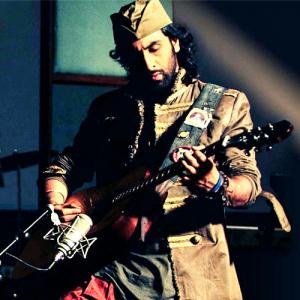 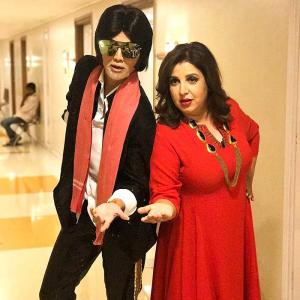 What did Farah Khan do to Amitabh Bachchan?