Nidhhi Agerwal, who made her debut opposite Tiger Shroff in Munna Michael, is looking super HOT in her new Telugu film, iSmart Shankar, directed by Puri Jagannadh.

The shooting for the film's song, Dimaark kharaab, is on, and it sure looks grand.

Sekhar choreographs it with nearly 500 dancers.

The lyrics are written by Kasarla Shyam and the music has been composed by Mani Sharma.

The action film also stars Ram Pothineni and Nabha Natesh in the other lead roles.

iSmart Shankar will release this summer.

Are *you* looking forward to watching it? 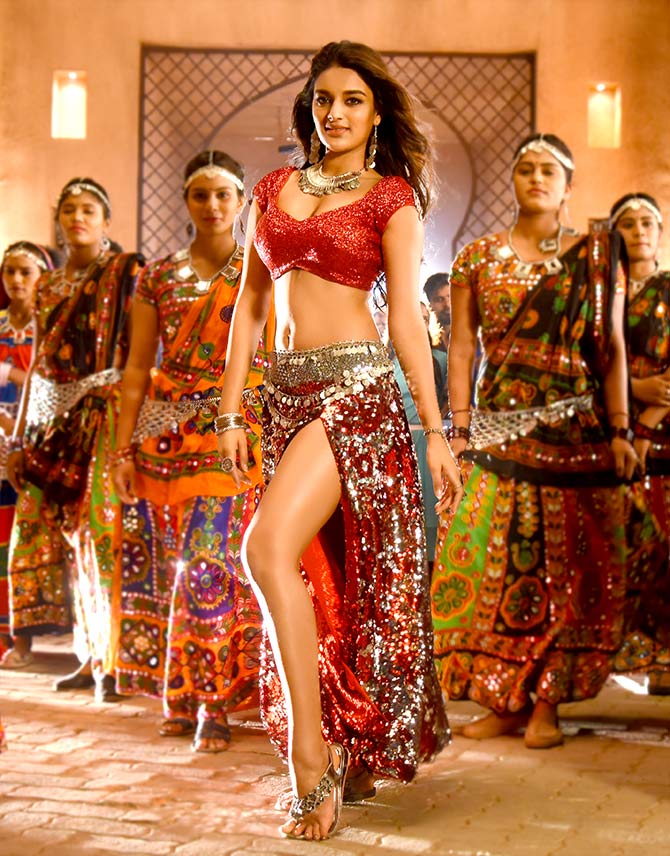 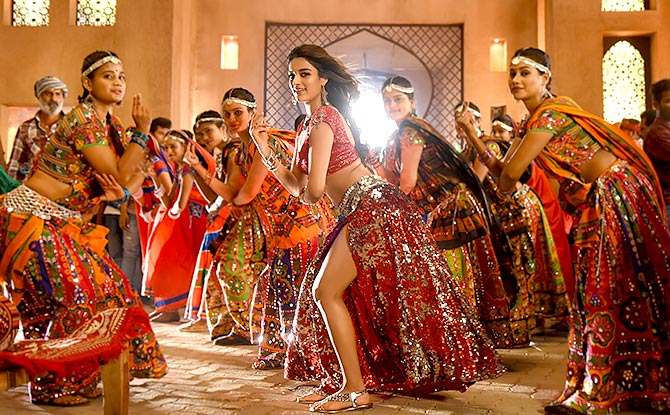 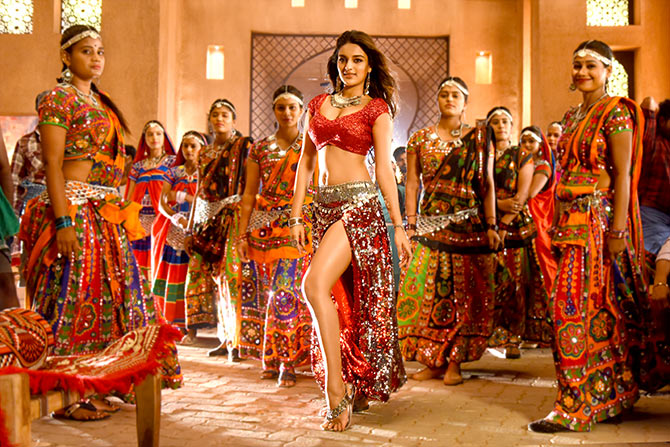 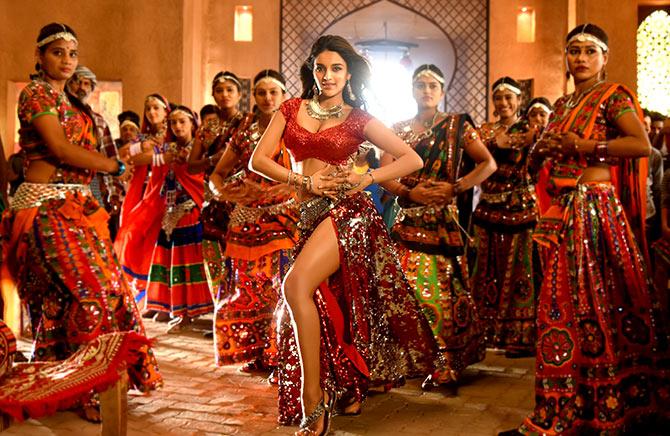 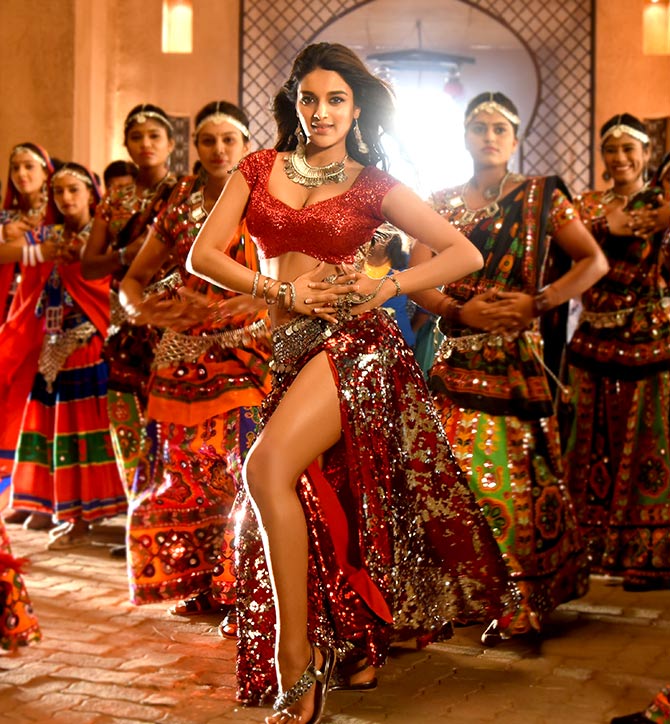 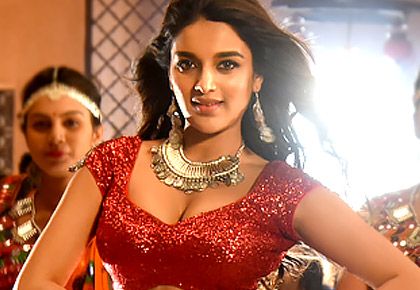