'In two years, if films continue to perform like Baahubali, RRR and Pushpa...' 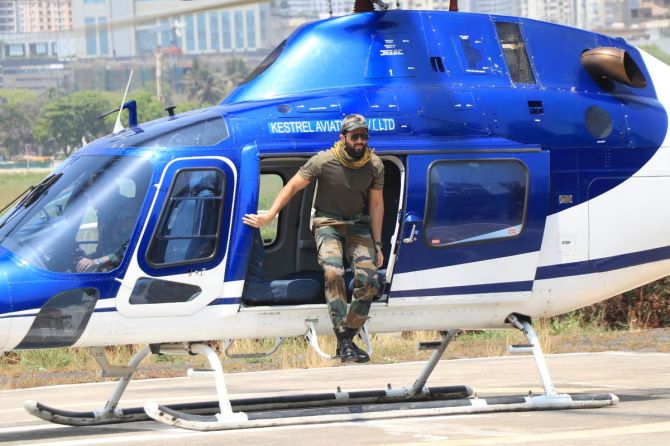 Even as his fans await Liger, Vijay Deverakonda moves on to his next film with Liger Director Puri Jagannadh, JGM.

Billed as a pan-India action entertainer, the film is slated to release in theatres on August 3, 2023. 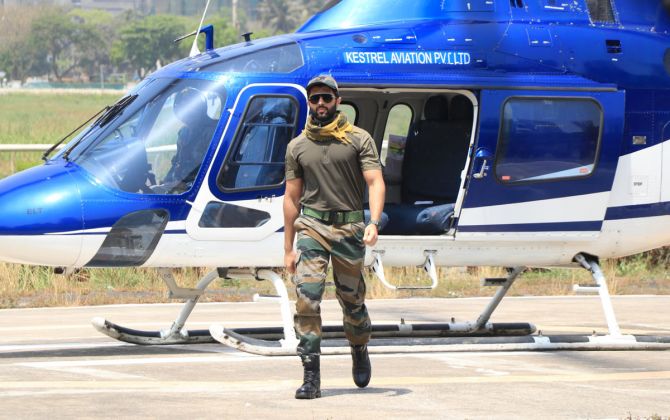 The actor, who shot to nationwide fame courtesy his Telugu hits Arjun Reddy and Dear Comrade, says his desire to entertain audiences across the country has grown over the years.

"If you can tell a story to a whole country, then why not? At the same time, the audience back home is also very important. Any film that I do, we want everyone to enjoy it and be entertained by it," Vijay told a press conference in Mumbai.

"It is not easy to always find a story that works for an entire country because they are rooted (in the milieu) and it makes no sense to scale it. I am lucky that I am getting such (pan India) scripts. I have always enjoyed performing for the biggest audience." 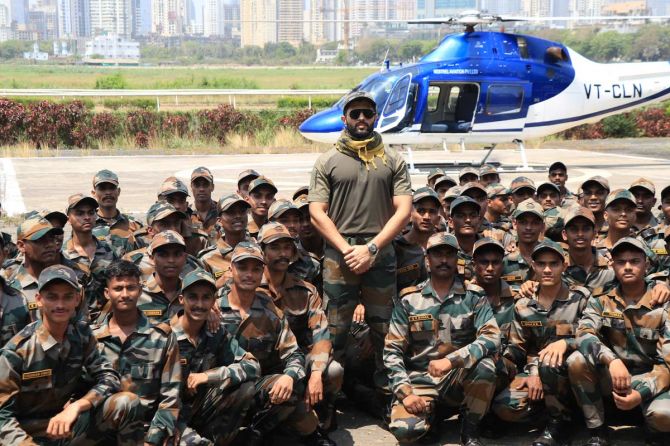 "I knew I wanted to do cinema. When I did theatre, it was one auditorium and I knew it (a stage play) could fill thousands of auditoriums. I wanted the biggest stage and that excites me. So national cinema, Indian cinema... satisfies the desire in me. I will go for it and I am going all out."

"Pan Indian films were made before, but it was Baahubali which showed us what is possible," he said.

"We have a huge population and it is one of India's biggest strengths. I always wondered why Hollywood films are made on such a big budget and why stars there are bigger. It is only because more people speak English and watch English films.

It is only through unity that the Indian film industry can grow more powerful and reach greater heights, he said.

"In two years, if films continue to perform like Baahubali, RRR and Pushpa, then Hollywood will be knocking at our doors to collaborate with them," the actor added. 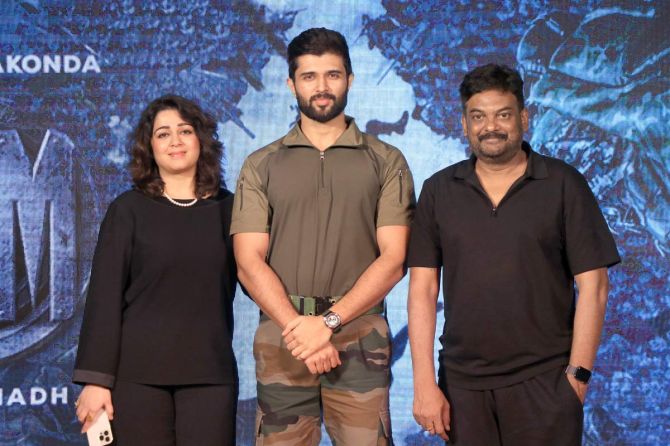 Director Jagannadh described JGM as a 'dream project' and 'a patriotic film'.

"I have been waiting for a chance to make it for many years and finally, it is happening because of Vijay," he added. "It is a fictional story, a patriotic war movie. It is a soldier's dream."

Jagannadh, who has written the film, will produce the project with Charmme Kaur under their banner Puri Connects and Vamshi Paidipally of Srikara Studio.

The shoot of JGM will commence in April across multiple international locations.

Kaur said the film is being made on a large scale: "It has many war sequences. We have a lot of challenges. We hope it becomes one of the most prestigious films of Indian cinema. We need love and support."

Liger is backed by Karan Johar, and is scheduled to release on August 25. It also stars Ananya Panday and Mike Tyson.

Vijay said he is happy with the love he has been receiving from the Hindi-speaking market even before the release of the film.

"People have made me aware that there is this huge following and I am happy to know that it exists," Vijay says. "Having said that, I don't feel any kind of pressure with Liger because I know it's a sure hit. I am just waiting for the film to be released." 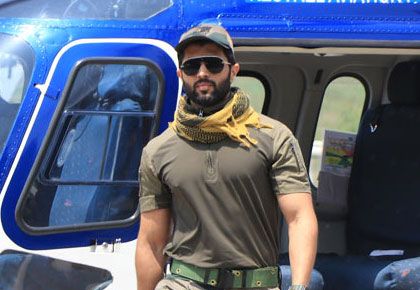