Rishi Kapoor was cremated at the Chandanwadi crematorium in south Mumbai on Thursday afternoon.

His body was brought to the crematorium in an ambulance at around 3.45 pm directly from the hospital amid tight police security due to the coronavirus lockdown.

Touching scenes from the funeral: 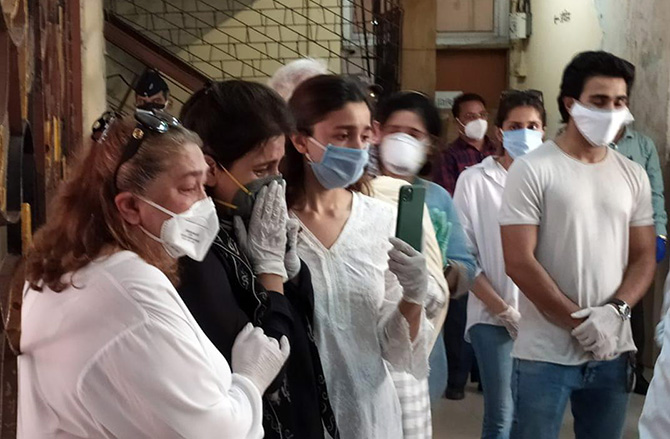 Neetu Kapoor breaks down as her sister-in-law Rima Jain and Alia Bhatt console her. 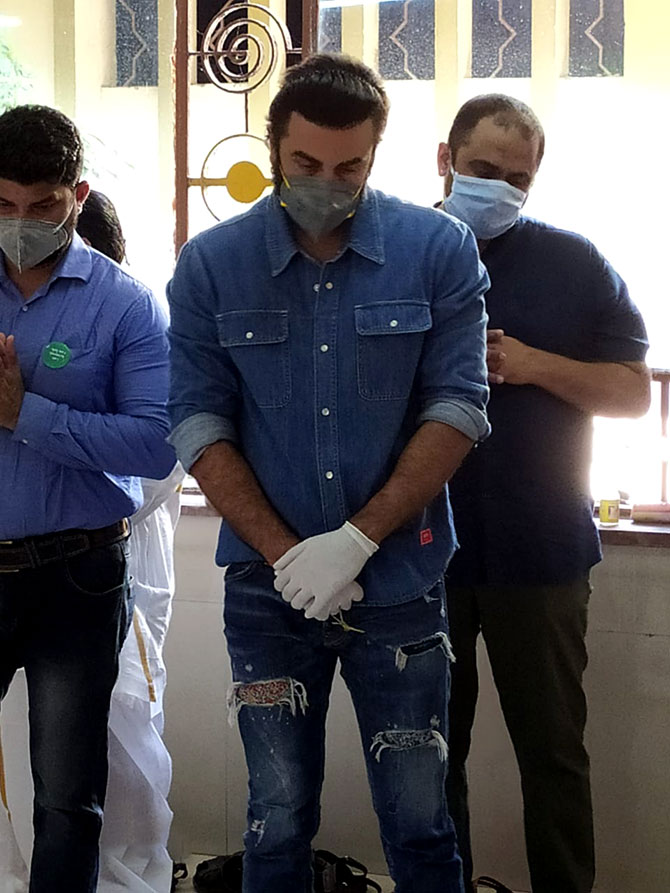 His elder sister Riddhima, who lives in New Delhi, could not attend the funeral. The Delhi police has granted permission to Riddhima, her husband Bharat Sahni, daughter Samara and relatives Akshay Sahni and Drigalakshmi Rai to travel to Mumbai for the post-funeral rituals. 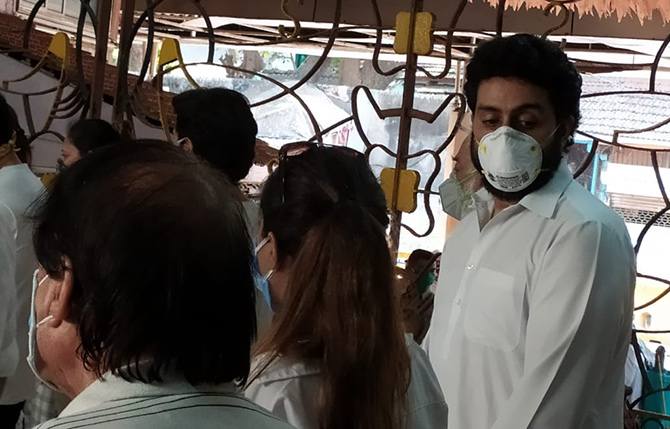 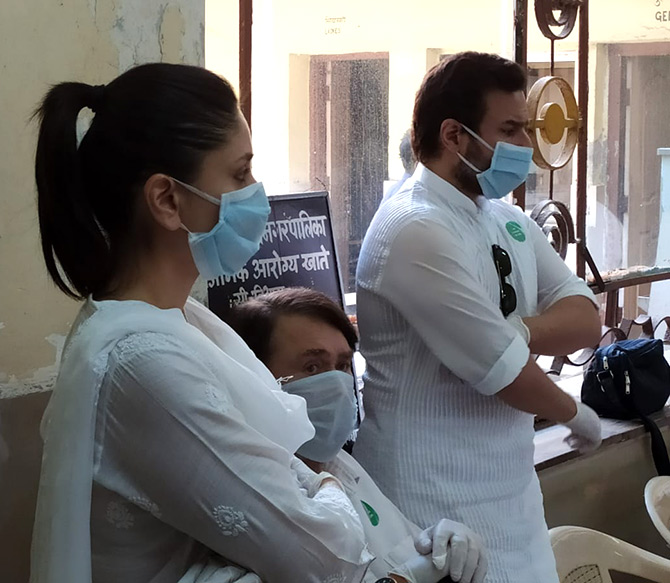 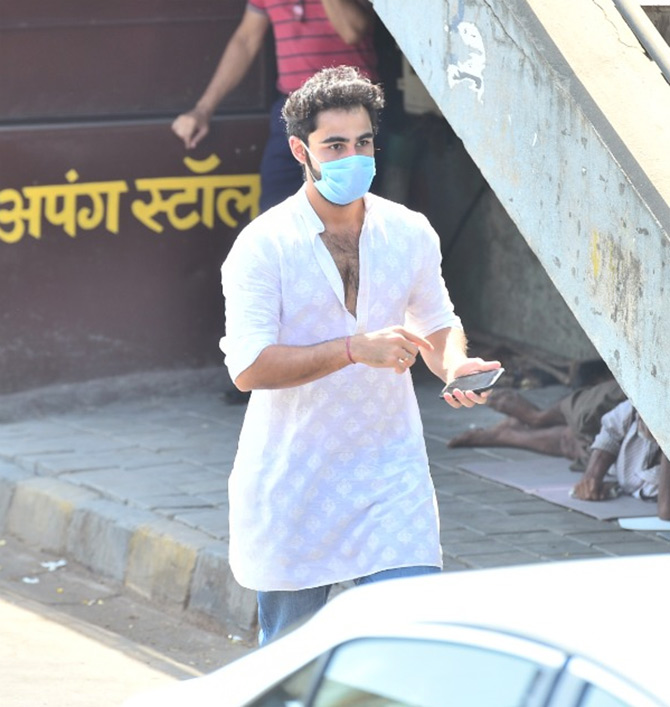 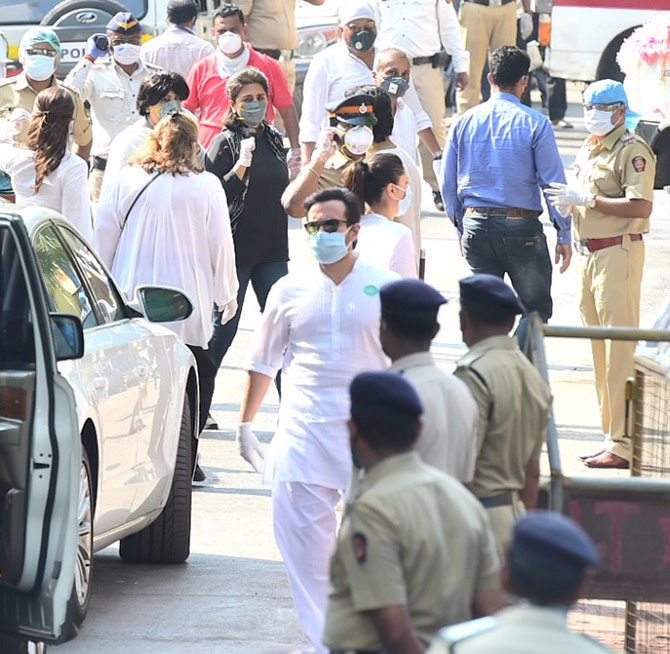 The family arrives at the crematorium. 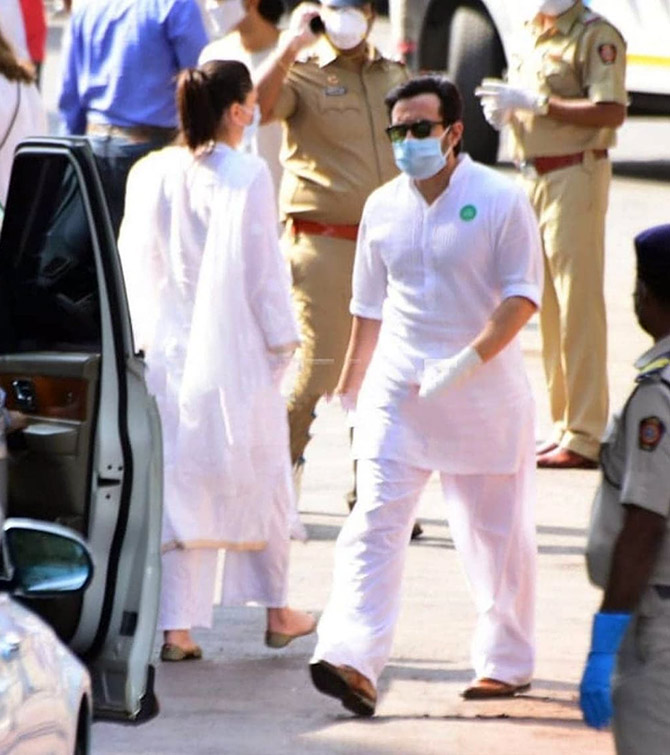 Kareena and Saif arrive at Chandanwadi. 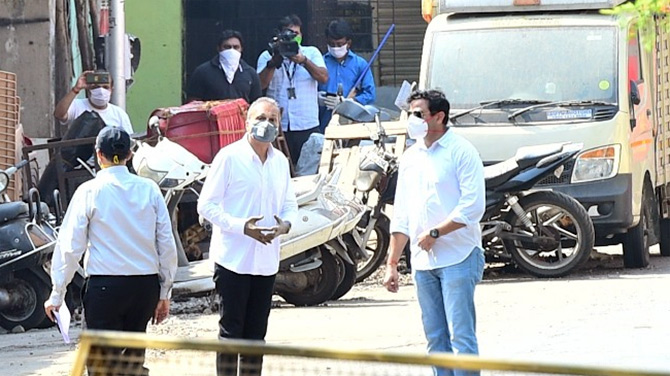 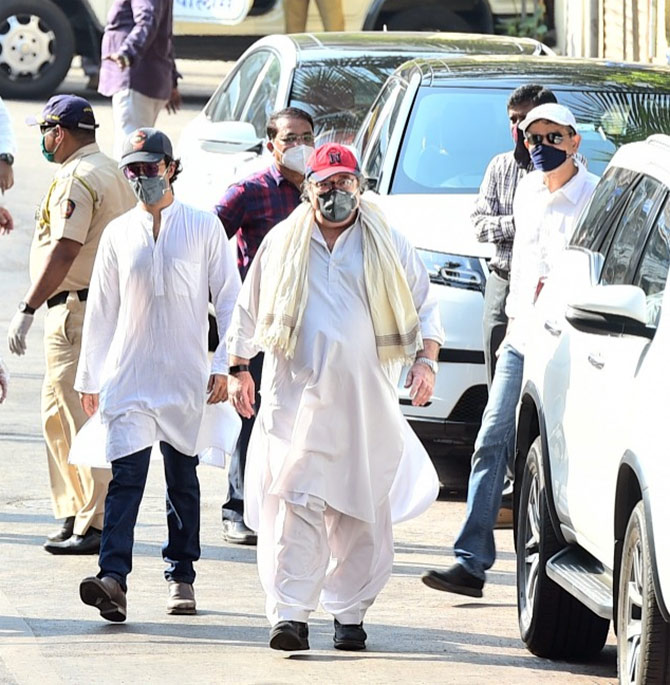 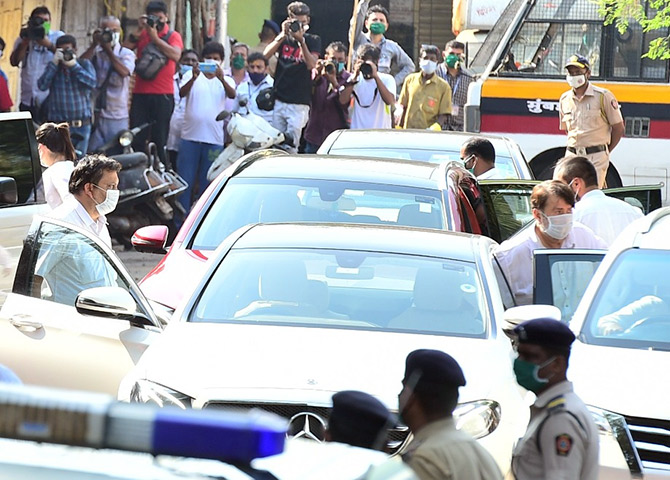 The media and security at the funeral. 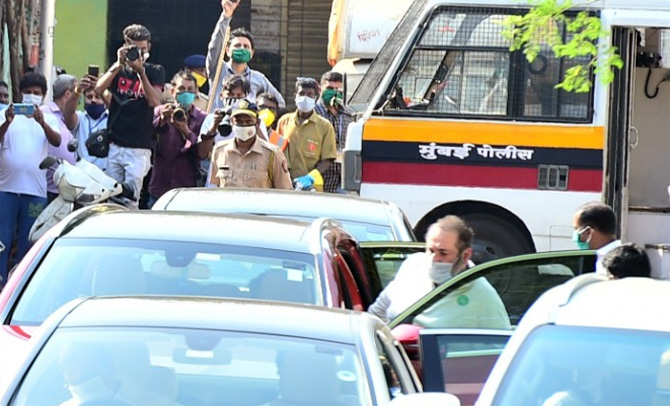 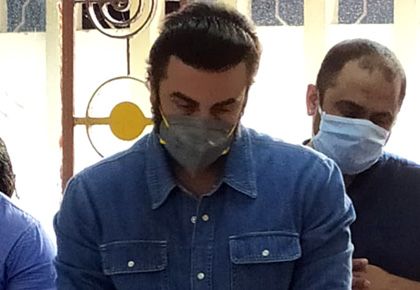 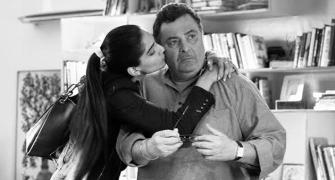 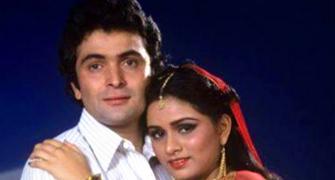 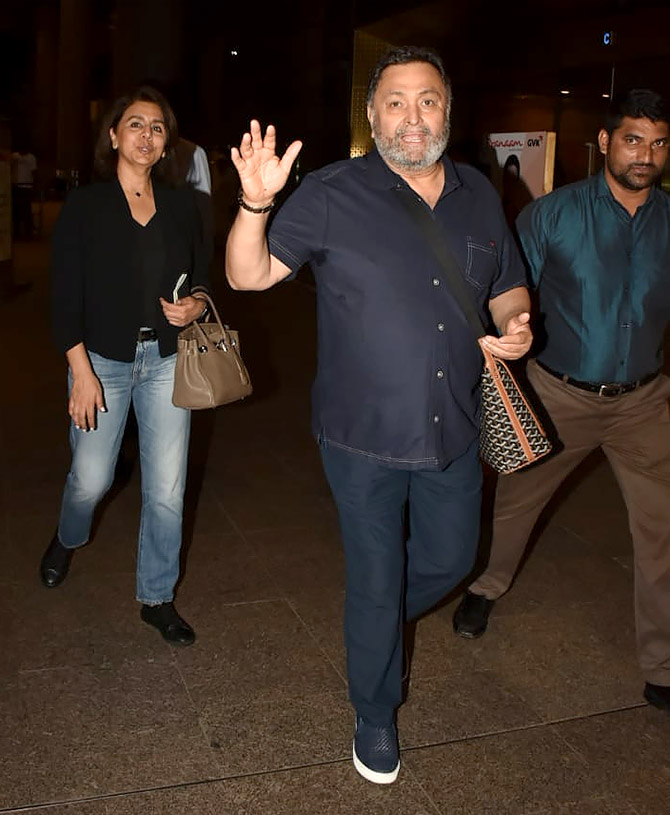