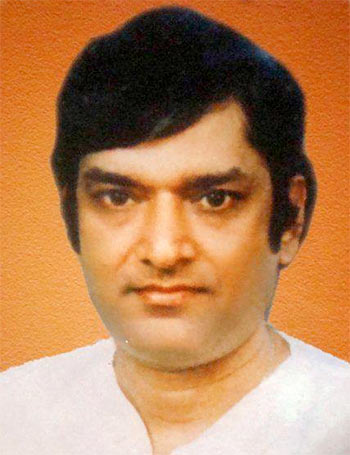 He is survived by wife, a daughter and a son.

Ramakrishna, who sang about 5,000 songs in a career spanning nearly four decades, had huge hit songs to his credit in films like Andala Ramudu, Alluri Sitarama Raju and Mutyala Muggu.

He was also popular for a number of devotional songs that he sang. 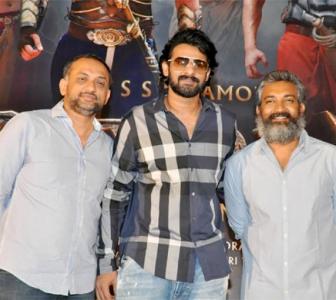