A look at the wedding venue.

Priyanka Chopra and Nick Jonas's wedding festivities began with the mehendi ceremony followed by dinner on November 29 at the Umaid Bhawan, Jodhpur.

The sangeet ceremony will be held on Fiday night, an event choreographed by Ganesh Hegde.

Priyanka and her mum Dr Madhu Chopra will give a Kathak performance while Nick Jonas will croon a special song for his ladylove.

After the sangeet, Priyanka and Nick will wed in a Christian ceremony on Saturday, December 1. The ceremony will be officiated by Nick's dad, Paul Kevin Jonas Sr.

The Hindu wedding will take place on December 2. Priyanka and Nick will apparently colour coordinate their wedding ensemble.

Nick will arrive in a helicopter, then travel in a vintage carriage in the baraat.

Guest will be requested not to carry their cell phones to the wedding ceremonies.

There are unconfirmed reports that the Umaid Bhawan staff have been given leave and that they have been replaced for the occasion by staff employed by the wedding planners and security personnel.

Umaid Bhawan, in any event will stay shut till December 3 for tourists. 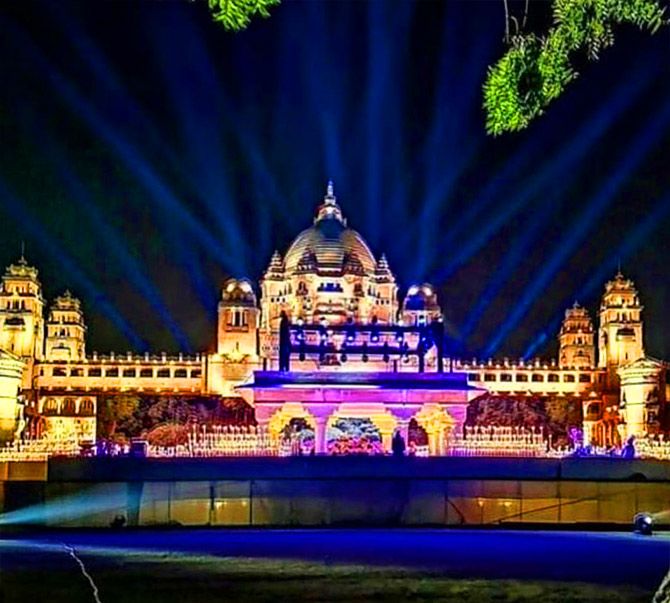 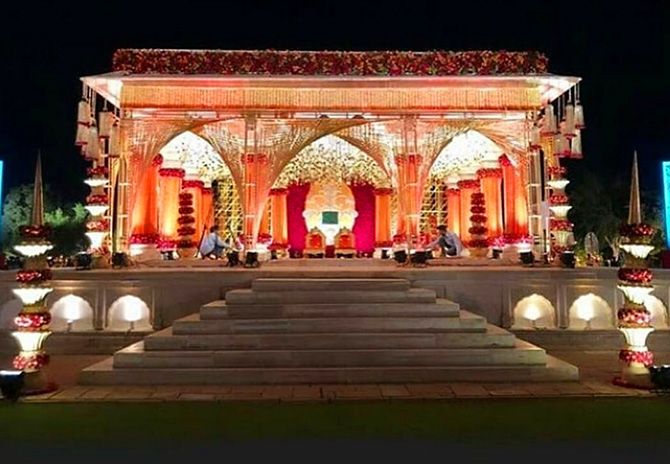 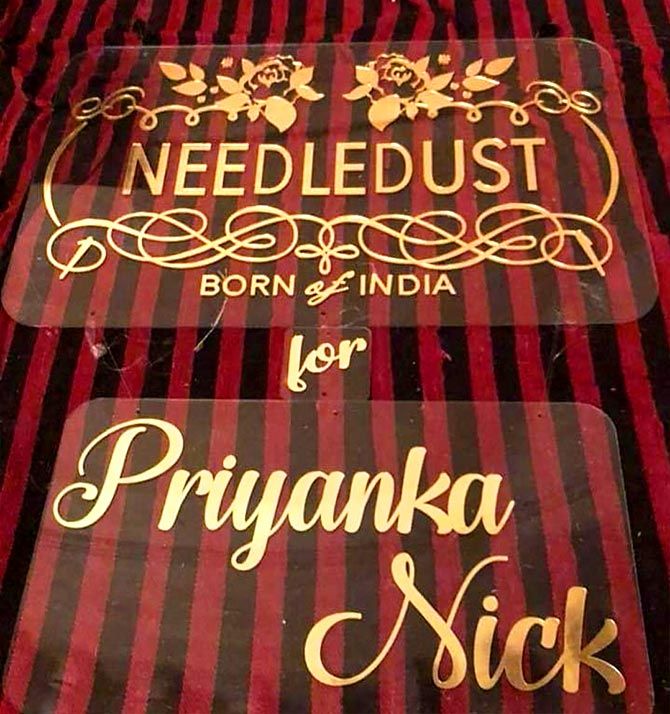 Will Priyanka and Nick wear Needledust joothis for the wedding? 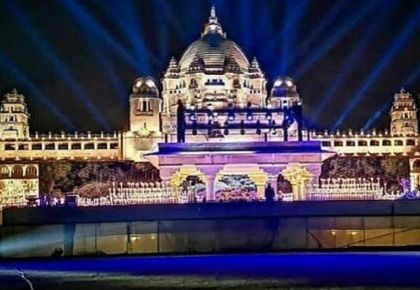 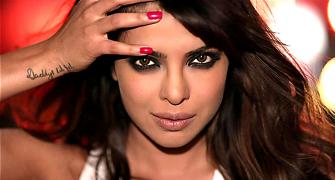 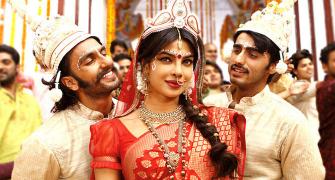 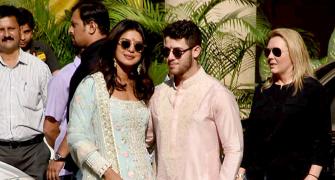 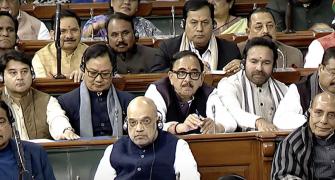 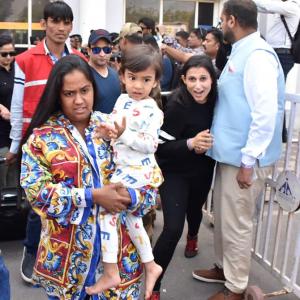 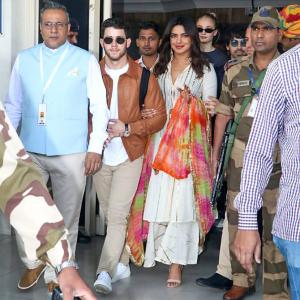