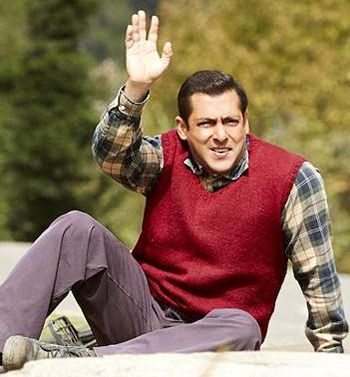 Why were 14 minutes cut?
Subhash K Jha finds out.

The original plans of preserving Tubelight's playing time -- 2 hours, 35 minutes -- have been dropped.

Kabir Khan's film has been pruned to 2 hours, 16 minutes after the post-production was completed.

"Kabir Khan's films are longer than the 2 hours that the multiplex viewing audience favours," says a well-informed source.

Tubelight was edited and readied at a playing time of 2 hours, 35 minutes.

But then the filmmakers decided to cut the film by 14 minutes a week before its release.

We have told you how long Bajrangi Bhaijaan was. 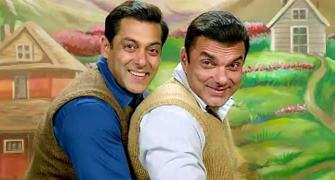 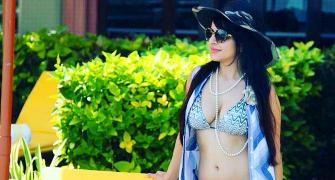 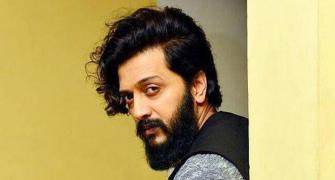 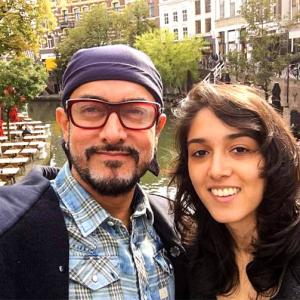 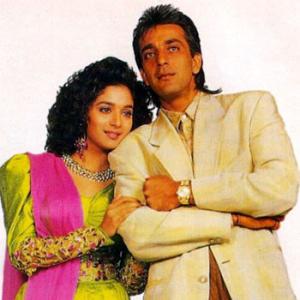