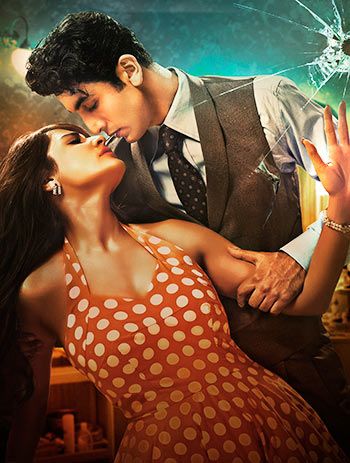 The first trailer for Bombay Velvet brings with it an overwhelming feeling of deja view, says Raja Sen.

The first trailer for Bombay Velvet -- Anurag Kashyap’s biggest budget opus, a jazz-soaked 1960’s ode to crime in Mumbai -- is here, and despite all the stylish bells and whistles, the overwhelming feeling is one of deja view: been there seen that, many times over.

As we see the journey of steel-cage fighting achiever Johnny Balraj riding up the ranks to become a 'bigshot' in Bombay, there are constant echoes to movies of the past: from Scarface to Deewar, from old Hollywood to those moronic Once Upon A Time In Mumbaai movies, Bombay Velvet -- from this peek -- looks to be a wall-to-wall compilation of (well-shot) cliche.

Which is why I suspect -- or, honestly, hope -- that this first trailer is pure misdirection, that Kashyap is lulling us in, making us imagine we know exactly what to expect: and then pull the rug out from under our complacent feet. That he has all the tropes in place but the film will subvert them.

Well, here’s to that -- and not something so obviously, garishly masala as presented here.

Just not cryptic enough, at this stage.

Right now the trailer sets us up for much retro kitsch -- will Kashyap, for the first time ever, deliver what we expect? Or throw our expectations in our faces?

So what do you think of the trailer? VOTE NOW! 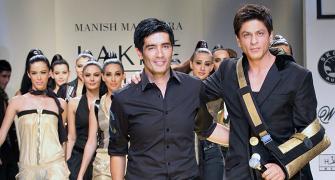 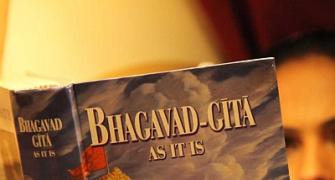 VOTE: Should Bhagavad Gita be taught in schools? 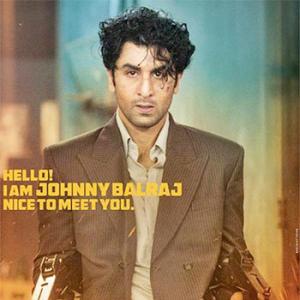