'I always believed films don't have any language.' 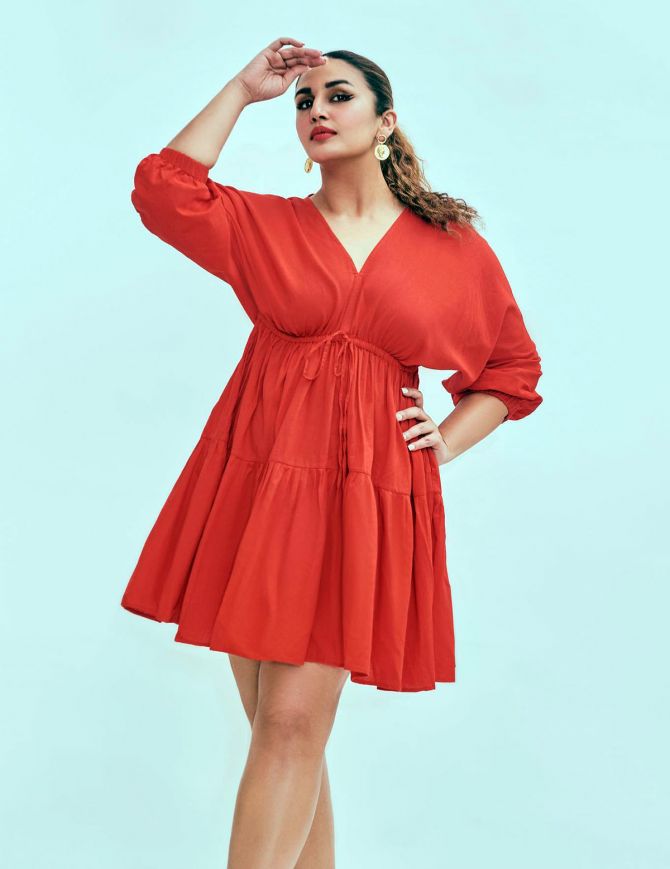 Huma Qureshi may have lost out on a chance to romance Ajith in their latest film Valimai, but she's enjoying this phase in her career.

The actress has been showcasing many versions of herself in OTT shows like Maharani, Mithya and the forthcoming Monica O My Darling.

"Small or big, OTT or Bollywood, regional which is now pan-India or international, I'm game for everything and I'm lucky to be part of such a diverse array," Huma tells Rediff.com Senior Contributor Roshmila Bhattacharya.

Allu Arjun's Pushpa is a pan-India blockbuster. South films are a big draw. How do you fancy Valimai's chances?

I always believed films don't have any language.

As an actor, I've always gone for stories that resonate with me.

Small or big, OTT or Bollywood, regional which is now pan-India or international, I'm game for everything and I'm lucky to be part of such a diverse array.

I'm happy Pushpa has done so well, eagerly awaiting RRR and equally happy that Sooryavanshi brought audiences back in theatres.

These big event films can help us in some way to forget the pandemic.

Watching a film in a packed theatre, laughing, crying and rejoicing with others brings on a community feeling.

As for pan-India films, I believe they're here to stay and would love to be a part of more such beautiful experiences.

You made your Tamil film debut with Rajinikanth's Kaala. What are your memories of the Thalaiva?

Rajini sir is a legend, yet such a simple and humble man; a phenomenal actor, yet so easy to work with.

I miss working with him and the director, Pa Ranjith.

I've told him I'll even be a tree in his film for another opportunity. On OTT, you're coming up with interesting shows, with Maharani spinning a franchise.

I was one of the first to experiment with OTT. Leila was the first show with a woman leading it.

OTT wasn't cool then, but I was an early adapter because the work I am doing now, the volume of work, is thanks to that decision.

I followed many international shows and films and realised that there is a lot of good content on OTT, stories that people would want to see.

Today, with each film and show, I'm increasing my audience base.

After Maharani, you got so popular that if you were to stand for elections, you'd win!

Frankly, I've nothing in common with Rani Bharti and am grateful to Subhash (Kapoor) sir that he had the vision and conviction to give me the role of a lifetime.

Maharani has been a game-changer and today, even I look at myself differently.

We're almost done with Maharani Season 2, which is bigger and better, and we're targeting a summer release. 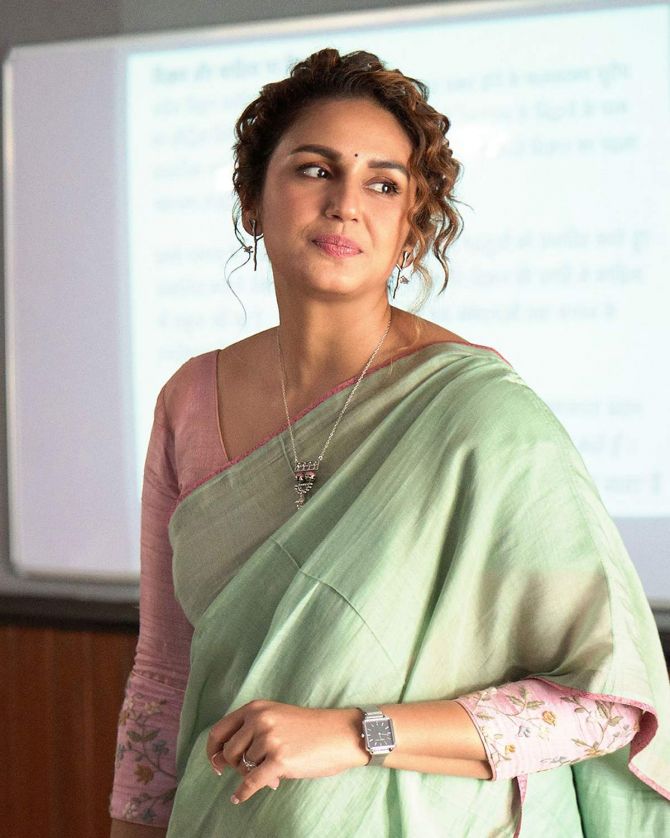 Mithya is getting rave reviews. How much of a pressure was it living up to the expectations raised by the original series, Cheat?

Mithya came to me when I had just finished Maharani.

I was exhausted because a series is like doing three films in a go and Maharani had been intense.

I didn't want to get into another series immediately, but Goldie Behl (producer) insisted I watch the original and read their rendition.

I found the script to be complex and layered.

I loved the way they had adapted Cheat.

Working with Rohan Sippy (director), a first, was another attraction as was the fact that I had not explored the thriller genre much.

I want to do something different each time. 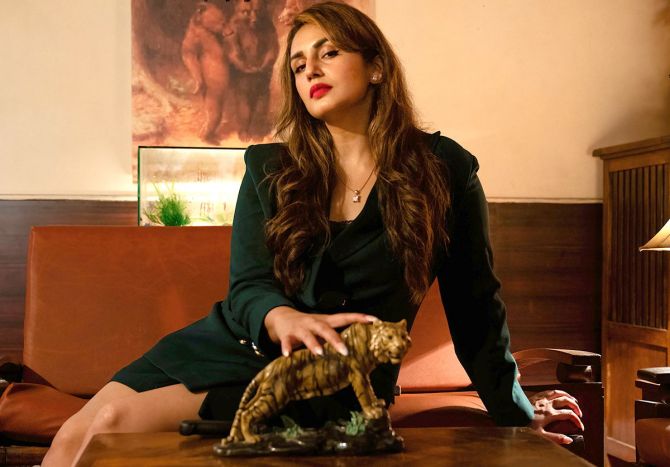 Monica O My Darling reunites you with Rajkummar Rao, your co-star from Gangs of Wasseypur...

Yeah, Raja and I started our journey almost together, so I feel a sense of kinship with him.

What a phenomenal journey it's been for him!

He's a fine actor and a dear friend and I revel in all the accolades and appreciation he has been getting.

I feel a personal pride when good actors are celebrated, when they are successful.

Gangs of Wasseypur was my first film and we laugh over the fact that we have just one passing moment when Nawaz (Nawazuddin Siddiqui) and I are leaving and he comes by and does salaam to me.

I've been waiting to work with him again for a long time.

There's also a film, Double XL, which must be close to your heart given that you have always spoken out about body shaming, insisting one should be comfortable in their own skin, love the person they are...

It's a subject which resonates not just with the creative team, but every man and woman who have gone through this will connect with the film on an emotional level. 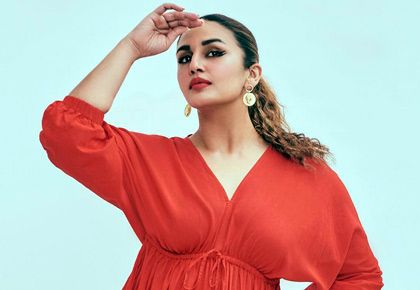