So, here's YOUR chance to give Bollywood ideas.

There are quite a few movies that still don't have a title.

If you think of a suitable one, do post it in our message board below.

Who knows, it may catch someone's fancy! 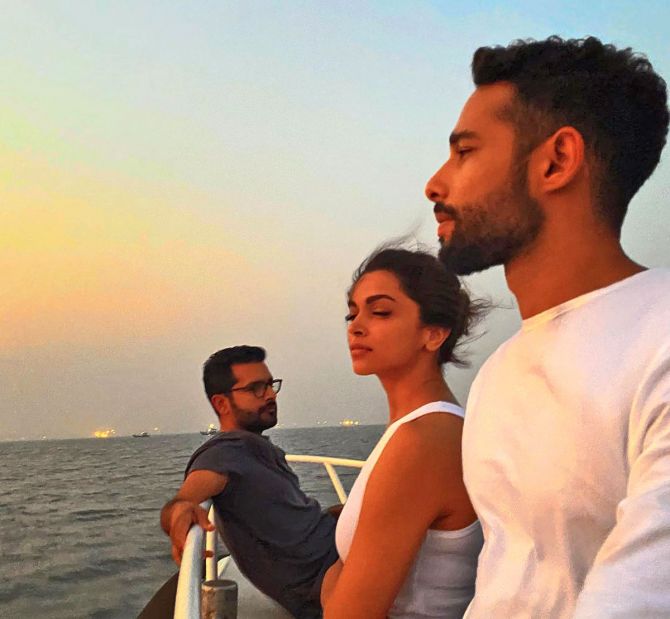 It has been a while since Deepika started shooting Director Shakun Batra's next.

Even though the shooting has been wrapped up, the title has not been revealed yet.

Prabhas has signed on yet another pan-India film that belongs to the sci-fi genre.

What makes it even more exciting is the fact that Prabhas will be paired opposite Deepika Padukone. Amitabh Bachchan stars as well. 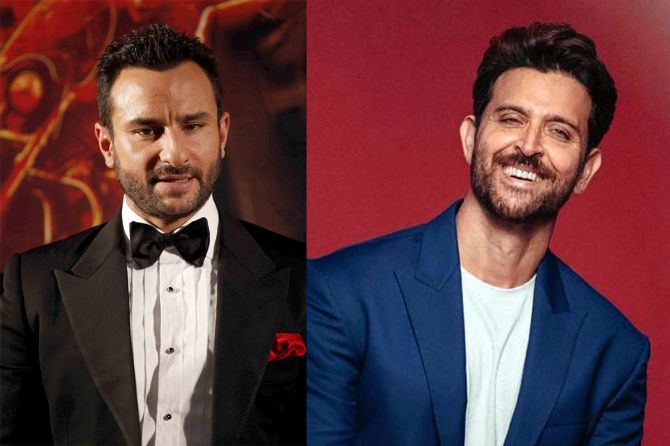 The director duo of Gayatri and Pushkar will call the shots all over again for this intense action drama. 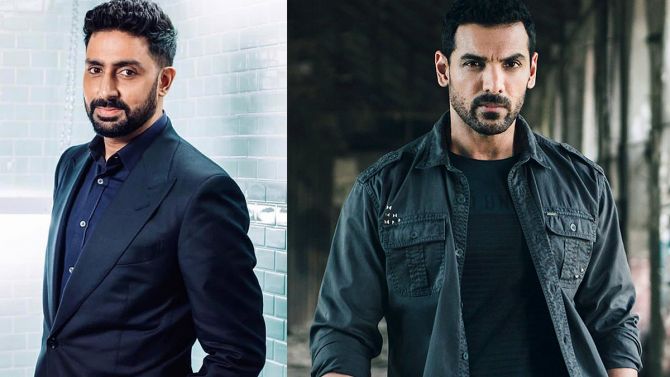 When Biju Menon and Prithviraj Sukumaran came together for the Malayalam film Ayyappanum Koshiyum, Bollywood acknowledged its entertainment quotient and expressed a desire to remake it in Hindi.

John Abraham took the lead and bought the rights of the story, which revolves around a cop and a criminal.

Abhishek Bachchan joins hands with John for this film. 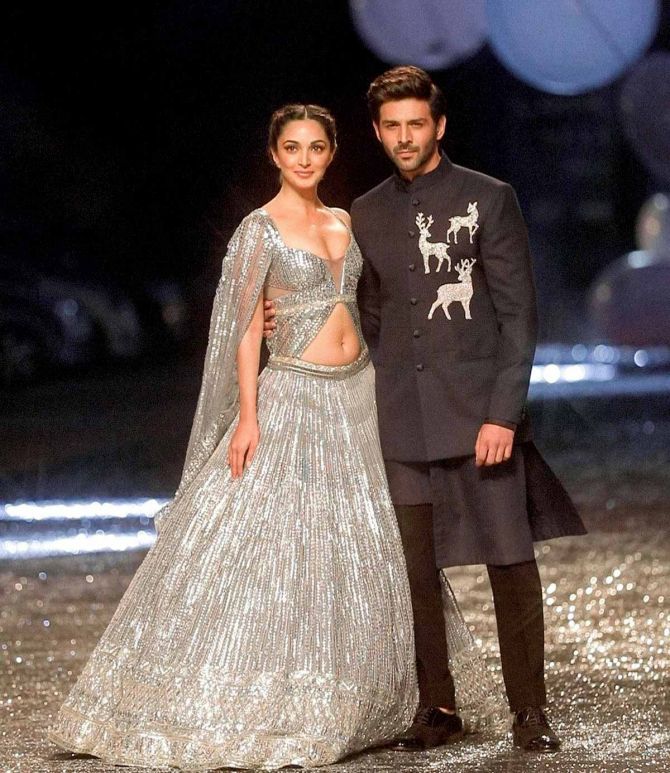 The film was announced as Satyanarayana Ki Katha, but then the makers immediately announced that a new title would be chosen.

Produced by Sajid Nadiadwala, Kartik's character in the film is called Satya while the love of his life is named Katha.

Buzz is that Kiara Advani will be Kartik's leading lady in the film. 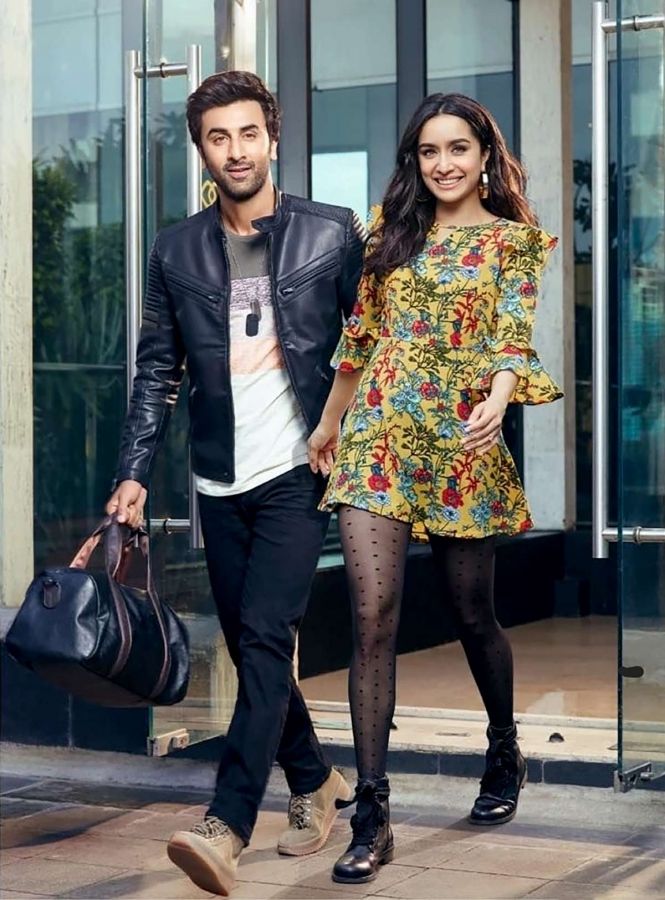 While a substantial portion of this film has been shot, Director Luv Ranjan is in no mood to reveal the title yet.

After a really catchy title like Sonu Ke Titu Ki Sweety, one can well expect the filmmaker to think of something just as striking for this romantic entertainer starring Ranbir Kapoor and Shraddha Kapoor. 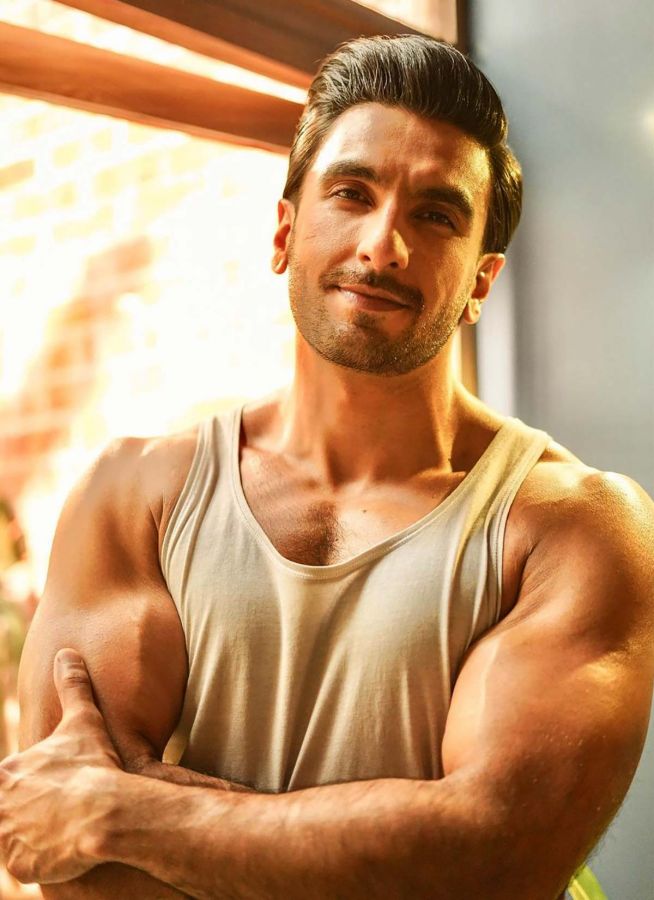 2005's Anniyan is one of Shankar's best movies. Over a period of time, its dubbed Hindi version Aparichit found traction on the satellite medium as well.

But now, more than a decade later, it will have an official Hindi remake starring Ranveer Singh.

The film will see Ranveer in his first triple role.

Director R Balki has picked out a unique cast for his next film.

A thriller, this one has Sunny Deol leading the show, along with Dulquer Salmaan, Pooja Bhatt and Shreya Dhanwanthary. 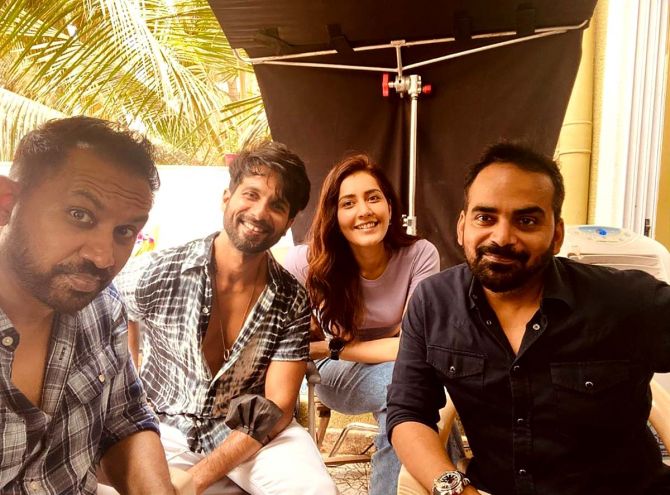 While nothing has been revealed around the genre or the subject, one can well expect a lot of quirkiness.