Considered the most reliable barometer for the popularity of pop songs, the Billboard charts seldom find a place for an Indian song.

"I feel truly blessed. I never thought that a first-timer like me would enter any chart, let alone one of the Billboard charts. I am so grateful to my fans and supporters and the amazing people I worked with through the journey of this song."

Though not announced yet, Tiger is teaming up with the same musicians for another song.

Earlier, Tiger was disinclined to sing again. After dabbling with singing in Unbelievable, he told Subhash he prefers jumping down from buildings for his films, to singing.

But now after the unforeseen success of his first song, Tiger is literally singing a different tune.

"I guess it does feel encouraging after so much appreciation. Now I definitely want to take singing seriously." 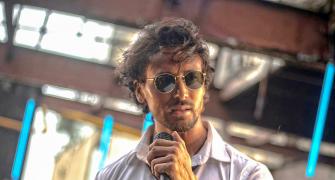 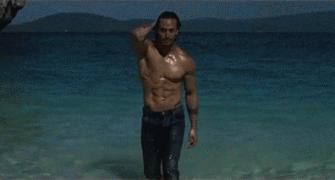 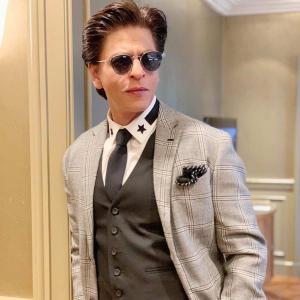 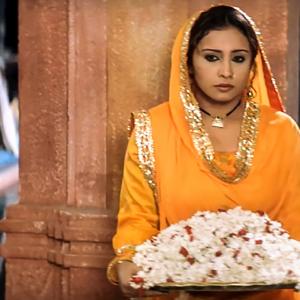