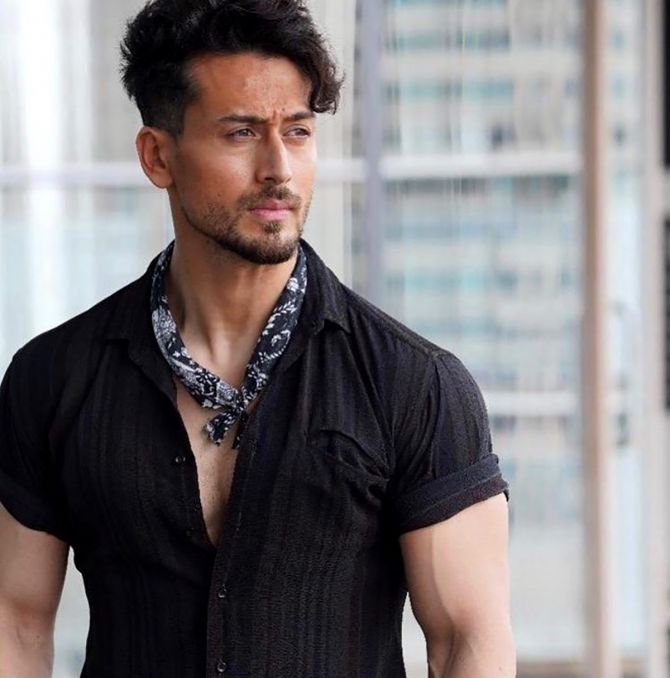 Tiger Shroff, who celebrated his birthday on March 2, has a treat in store.

The sequel to his 2019 blockbuster War is now a living reality... almost.

Plans are on at Yash Raj Films to revive the franchise and also wake up the 'dead' character that Tiger played in the film. 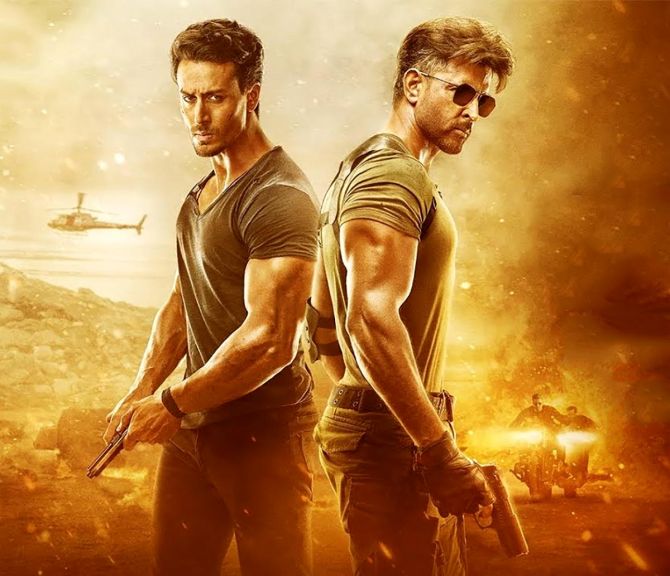 "War took off to another level, and I have to admit that sharing screen space with my idol Hrithik (Roshan) sir was an experience I will cherish all my life," Tiger tells Subhash K Jha.

"He has been an inspiration. To observe him from such close quarters was a learning experience. As for bringing my character back, all I will say at the moment is that you didn't see my body in War, did you? There are many ways to manoeuvre the script to accommodate both of us."

While we wait for War to begin again, there is plenty on Tiger's plate right now, including Heropanti 2 and Baaghi 4.

"In today's times, every actor has to be on his toe constantly," says Tiger.

"I am grateful for what I've got during my six years as an actor," he adds. "I have to work hard constantly and ensure that I don't lose the success that God has given me." 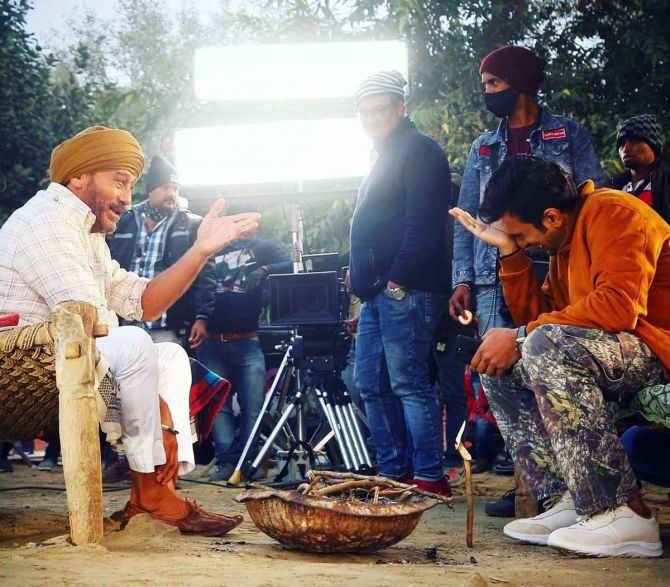 It's been a hectic time for Tiger's daddy Jackie Shroff, who turned 64 on February 1, as well.

"I've never been busier," he tells Subhash from the sets of his film, Bhoot Police.

"The month since my birthday has been hectic," he adds.

"I shot for a film in Mathura with Pratik Gandhi, Atitho Bhoot Bhava. I also shot for Ahmed Khan's Om with Aditya Roy Kapur. In addition, Rohit Shetty's Sooryavanshi with Akshay Kumar, Bhai with Salman Khan and a film called Jugnu are ready."

"Not at all!" he exclaims. "These are well-defined interesting roles. Otherwise, they wouldn't have come to me with these offers. I'm happiest when I'm working." "I think I am doing more films right now than my son. That's because Tiger chooses to do less films," the proud father chuckles.

Jackie's voice wells up with pride when I tell him success has not changed Tiger.

"All credit must go to his grandmother and mother. They brought him up with the right values, while I was working round-the-clock to give my family a comfortable life. The kid has a good head on his shoulders." 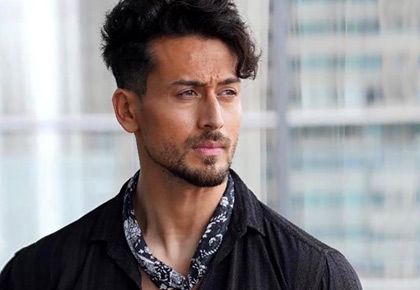