Just like festival days, national holidays like Republic Day and Independence Day are hot favourites for Bollywood's producers as well. Akshay Kumar, who has treated audiences with a movie release every I-Day for years, took on John Abraham once again after a box office clash just last year!

Joginder Tuteja looks at the Independence Day releases over the years. Salman Khan's Ek Tha Tiger released seven years ago but it still holds the record for being the highest grossing Independence Day release.

It helped, of course, that the festival of Eid fell on the same day.

The film turned out to be a huge bonanza for Salman Khan and Katrina Kaif fans. Akshay released his film Once Upon A Time In Mumbaai Dobaara on Independence Day.

Once Upon A Time In Mumbaai Dobaara, unfortunately, wasn't as impressive as the first, starring Ajay Devgn and Emraan Hashmi, and it faded away. The blockbuster combination of Rohit Shetty and Ajay Devgn arrived on Independence Day with Singham Returns.

Since Singham was a huge hit, all the goodwill came to good use, making the sequel a big hit too. In 2015, Akshay decided to make the Independence Day weekend his own, and he's had a release during this national holiday ever since.

Brothers did not take a flying start, yet it was good enough.

But its business slowed down as the days passed. 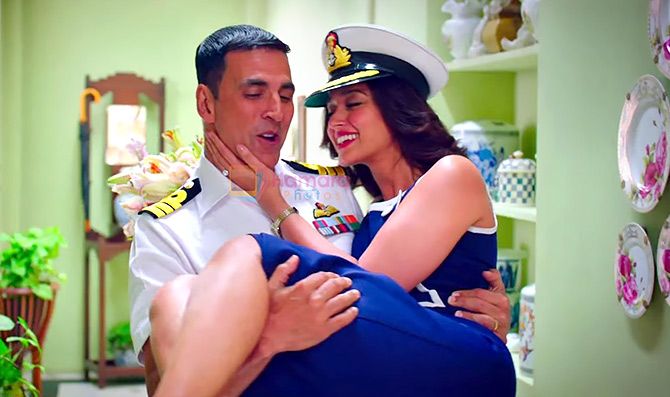 Since Independence Day fell on a Monday, Akshay's Rustom enjoyed an extended weekend and grew from strength to strength. Hrithik's Roshan's Mohenjo Daro released on the same day as Rustom but unfortunately, enjoyed no buzz.

It took a modest opening of under Rs 10 crore and could not pull through after that.

While the graph of Rustom continued going up, Mohenjo Daro steadily declined. 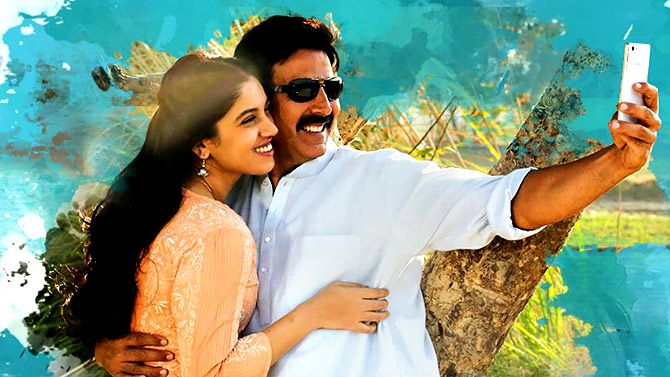 Akshay's Toilet - Ek Prem Katha did not enjoy a huge start but the extended weekend -- along with the positive reports accompanying it -- did the trick.

The film was widely appreciated and ended up breaking the record of Akshay's own Rowdy Rathore. Bigger records were in store for Akshay, when his Gold arrived the following year.

The Independence Day weekend turned out to be huge as director Reema Kagti's film gave Akshay his career best opening.

With over Rs 25 crore coming on the first day itself, the film did well despite competition from John Abraham's Satyamev Jayate. 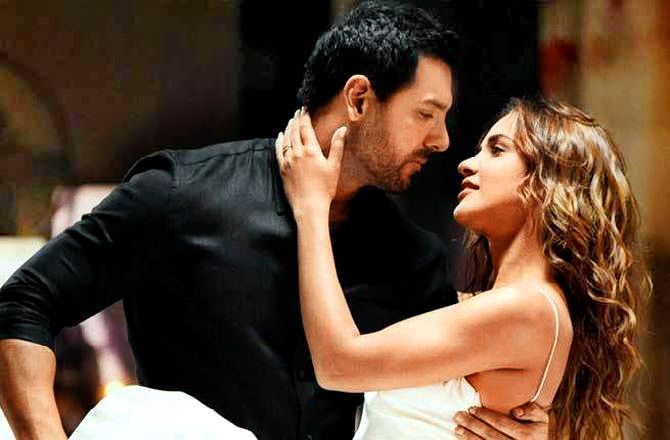 Satyamev Jayate also recorded a massive opening at the box office despite being an 'A' certified film, and surprised trade pundits.

Director Milap Zaveri presented a 'masala' entertainer to the audiences and they just lapped it up.