In a career spanning over five decades, Girish Karnad lived several lives... not only on the stage, but also as a scholar, theatre personality, actor and director. 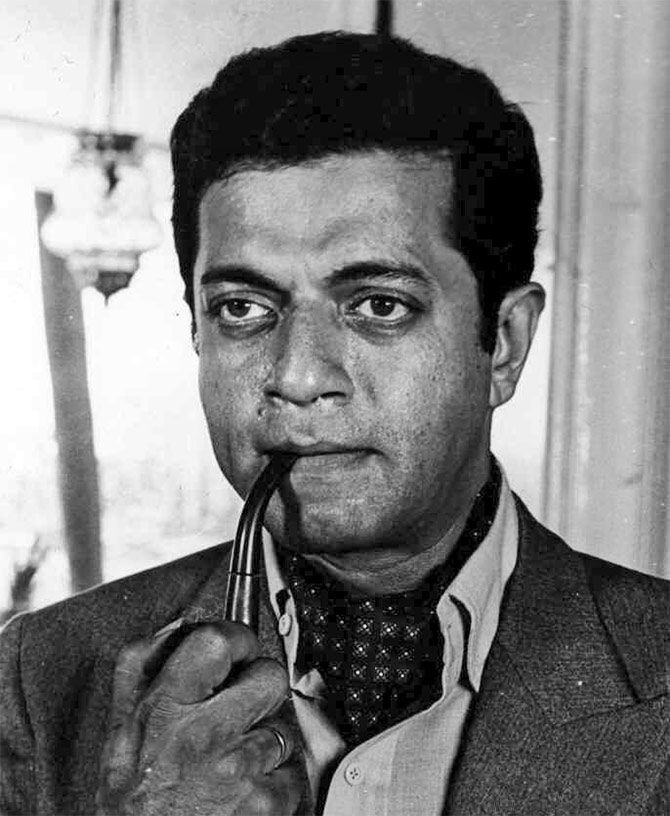 Girish Karnad's plays were a mix of myth and history, but they always spoke of contemporary reality.

And there lay the importance of this multi-hyphenate cultural icon, who championed freedom of expression and the inclusive idea of India through his life and work.

Karnad, who died on Monday morning at his Bengaluru residence at the age of 81, lived several lives not only on the stage but also as a scholar, theatre personality, actor and director in a career spanning over five decades.

But it was his identity as a playwright that he most associated with, often drawing from the rich mythological and historical legacy of the country to weave stories about current sociopolitical issues.

A brilliant student, who graduated in mathematics but chose arts as his playing field, Karnad wrote his first play Yayati at the age of 23 in 1961.

He and theatre veteran Ebrahim Alkazi influenced each other to a great extent. It was at Alkazi's home that Karnad was first introduced to mythology through a Hindi adaptation of the Greek tragedy, Antigone, by Jean Anouilh.

Tughlaq, Karnad's play about the impatient but idealist Muhammad bin Tughlaq, the 14th century Sultan of Delhi, is considered his most famous stage work.

An allegorical story about a sultan who spirals into disillusionment after failing to implement his visionary ideas, Tughlaq also reflected the disenchantment with Nehruvian ideals. It is considered relevant even today for its portrayal about the dangers of authoritarianism.

The play was staged by the National School of Drama Repertory, first by Om Shivpuri and later by Alkazi. It is considered one of the most stunning productions in Indian theatre history as Alkazi chose Delhi's majestic Purana Qila as its setting.

He was given the Jnanpith Award, the highest literary recognition in India, in 1998.

His contribution to Kannada playwriting parallels that of Mohan Rakesh's in Hindi, Vijay Tendulkar in Marathi and Badal Sarkar in Bengali.

Literature remained an important foundation of his work in cinema. He made his movie and screenwriting debut with the adaptation of U R Ananthmurthy's seminal Kannada novel, Samskara, in 1970. The film won the President's Gold Medal in 1971. 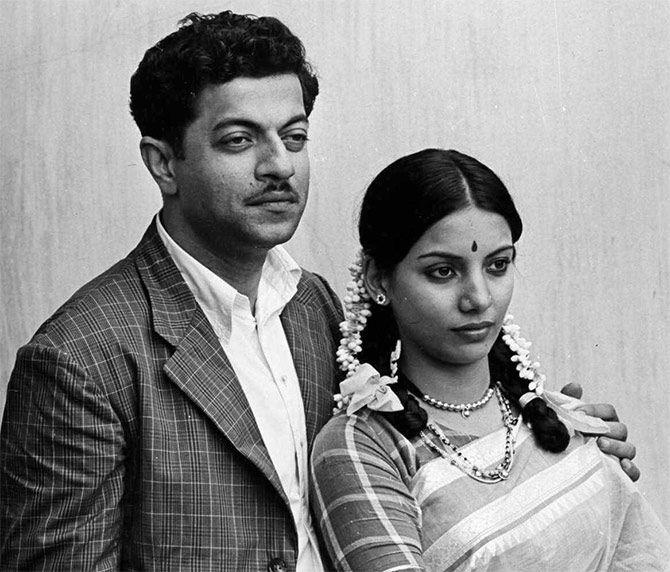 He ventured into the parallel cinema movement of the 1970s, with the Shyam Benegal-directed Nishant and Manthan. He played the lead role in Basu Chatterjee's Swami, opposite Shabana Azmi. 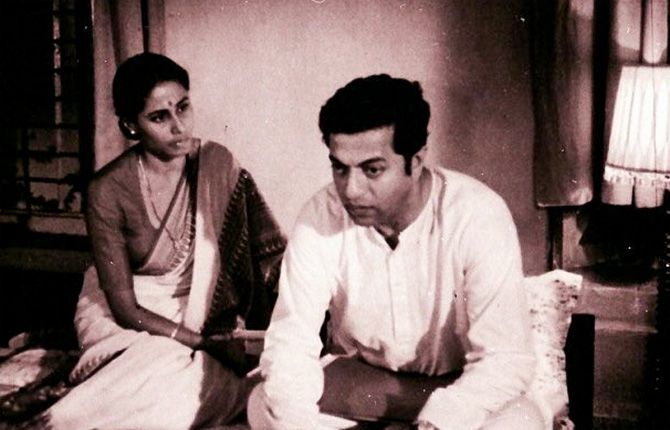 Karnad was born in Maharashtra in 1938; he was the third child of Dr Raghunath Karnad and Krishnabai. His family later shifted to Sirsi, and then to Dharwad, in Karnataka where he spent his formative years.

After his higher studies, Karnad, a Rhodes scholar, worked with Oxford University Press from 1963 to 1969.

He has also acted in several Kannada and Hindi commercial movies, the most recent being 2017's Tiger Zinda Hai.

He was a known critic of Prime Minister Narendra Modi and was among the 600 theatre personalities who had signed a letter ahead of the Lok Sabha polls asking people to 'vote BJP and its allies' out of power, arguing that the idea of India and its Constitution were under threat.

He also led protests after the murder of journalist-activist Gauri Lankesh. 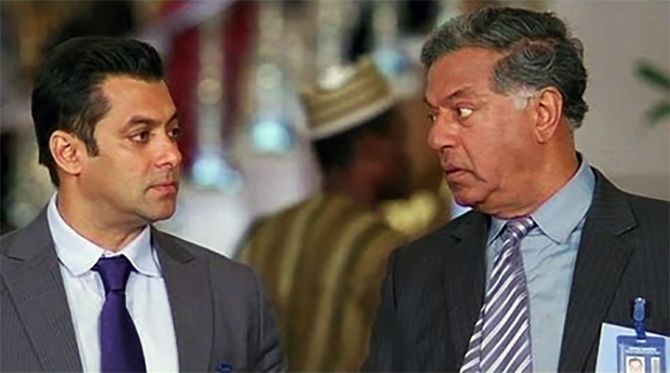 Karnad had criticised Nobel laureate V S Naipaul for his controversial views on Muslims in India, saying the writer had no idea of the community's contribution to the country's history.

Calling Naipaul an unreliable writer of non-fiction as far as India was concerned, Karnad had said, 'He really doesn't pay much attention to the details of the texts he studies.'

Following a controversy over Karnataka government's decision to celebrate Tipu Jayanti, Karnad had said the 18th century Mysore ruler would have been celebrated as much as Maratha king Chhatrapati Shivaji, had he been a Hindu not Muslim.

He also served as the director of Film and Television Institute of India and the chairman of the Sangeet Natak Akademi.

At one of his career achievement award ceremonies, Karnad had aptly summed up his life as a playwright, calling theatre 'a febrile network of human relationships woven in words'.

'This is what makes theatre such an intricate world... and this is why when, at the end of it all, one is told that one has succeeded, it is such an exhilarating experience,' he had said. 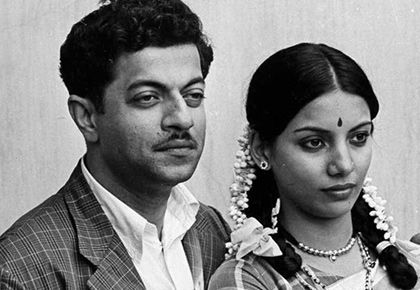