The SHORTEST ROLE of Alia's Career 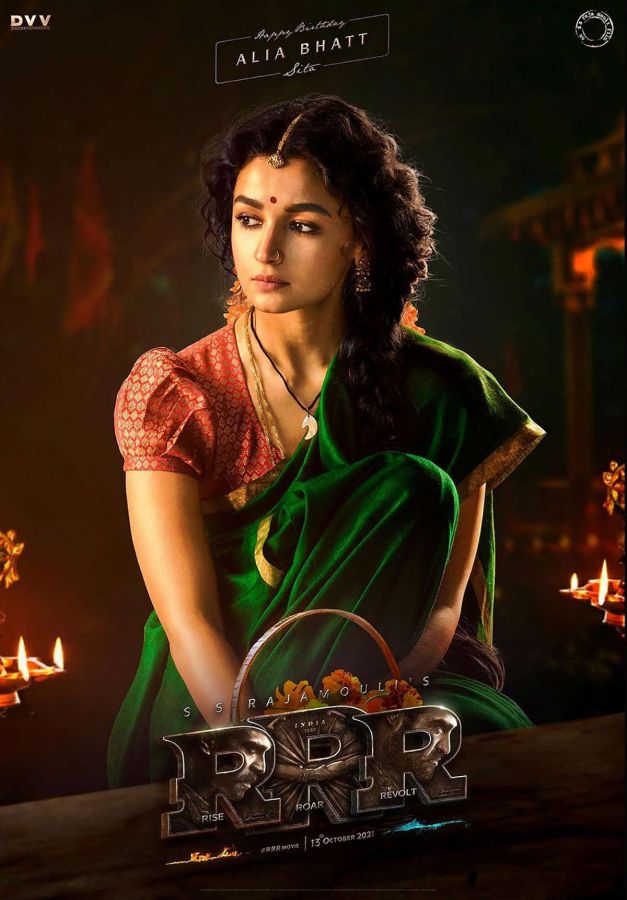 Alia Bhatts role in RRR has shaped up to be barely any bigger than Ajay Devgan's, who will be seen for all of eight minutes in the film.

Alia, we hear, has no more than 15 minutes of playing time.

"It is, by far, the shortest role of her career, and it will be quite a contrast to Sanjay Leela Bhansali's Gangubai Kathiawadi where she is in practically every frame," says a director, who recently worked with Alia.

Alia is very clear on why she signed up for RRR.

As she once told Subhash K Jha, "After I was launched by Karan Johar, I had two dream directors on my wish list: Sanjay Leela Bhansali and S S Rajamouli. I don't care about the length of my role in RRR. Just working with him is enough." 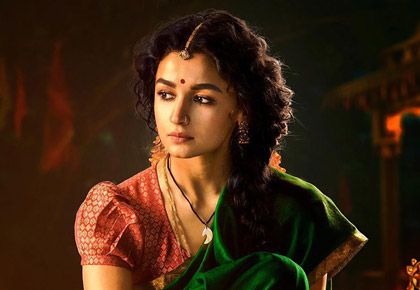