The photograph that terribly disturbed Mohanlal 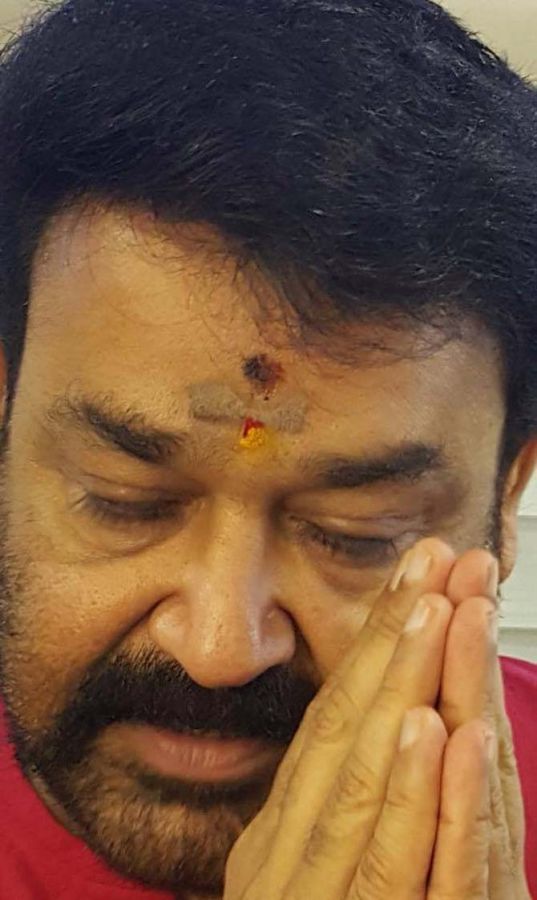 The latest from him is his take on a photo-feature in the Mathrubhoomi daily showing some Adivasi children eating waste as food.

"After seeing the photo, I felt terribly disturbed. I have interacted closely with Adivasi groups, especially during the shooting of my films like Uyarum Njan Naadake and Kalapani," Mohanlal says.

"How much money have we spent for the benefit of the suffering groups? Still, why are they forced to feed on our waste? We should have this photo of those poor kids having waste as food, in our dining rooms. When we waste food, this picture should act as a shock treatment for us. We are busy in our own world. I am sharing the responsibility for this sin, as a human being and as a fellow Malayali," he adds. 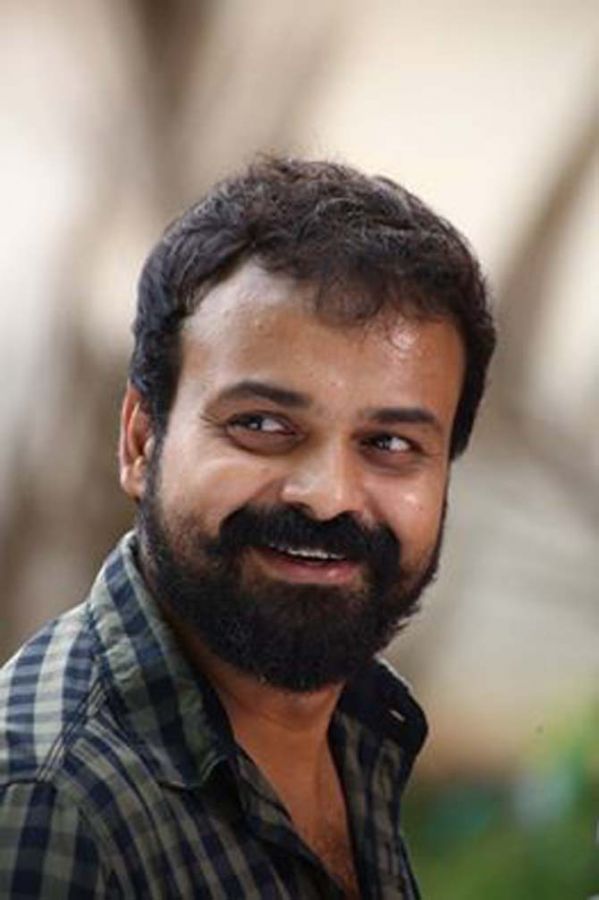 Actor Kunchacko Boban is teaming up once again with filmmaker Rosshan Andrrews in School Bus, after How Old Are You.

School Bus is being produced by A V Anoop and has been scripted by Bobby-Sanjay. The film will start rolling early next year.

Rosshan had earlier planned a project with Prithviraj, but it has been postponed now.

Suresh Gopi is back with My God 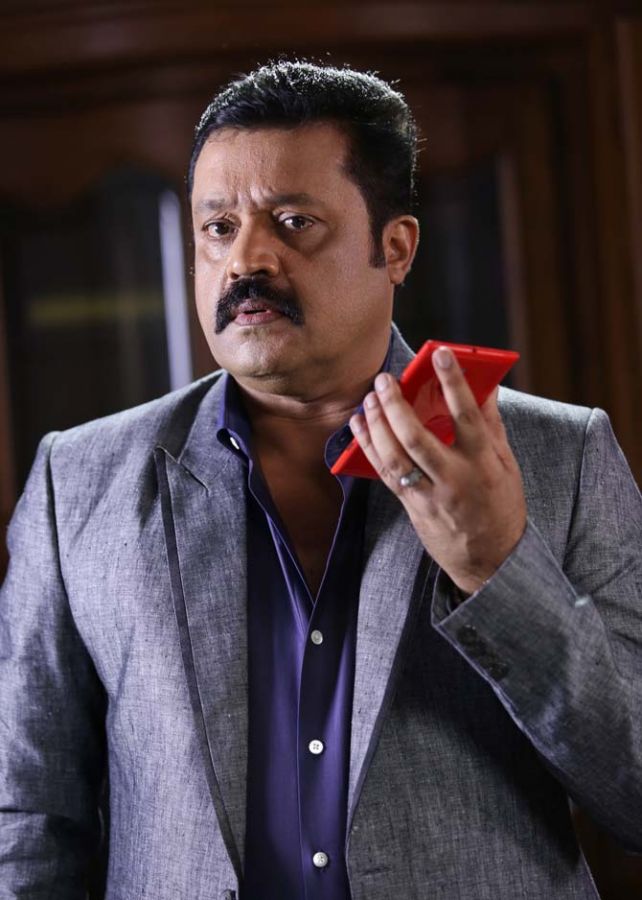 Actor Suresh Gopi, who is more active as a politician these days, will be back in action in director M Mohanan's My God.

"This story is about a fifteen year old boy named Sam Thottungal, who is under tremendous pressure from his parents, who are worried that he is not good in studies. Suresh Gopi is playing Aadhiraja Bhattathiripad, the CEO of a US-based IT company. Honey Rose plays his wife, who is a child psychiatrist," says Mohanan.

My God hits the screens on December 4. 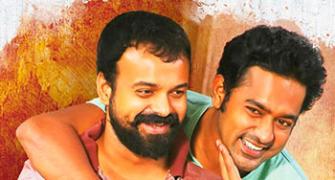 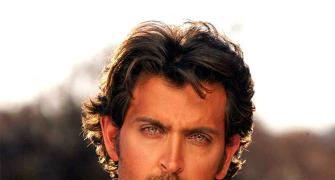 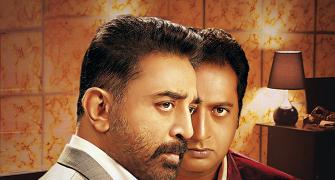 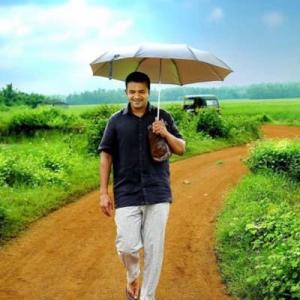 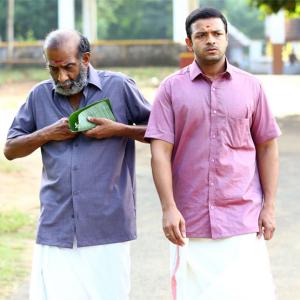 Jayasurya vs Kunchako Boban at the box office