We'd certainly love to see more of them!

In a first, Akshay Kumar and Siddharth Malhotra star as brothers in Karan Malhotra-directed action-drama Brothers.

Produced by Karan Johar, the film is set for August 14 release.

While we can't wait to watch how the two actors play off each other in this film, here's a look at Bollywood stars and their real life brothers! 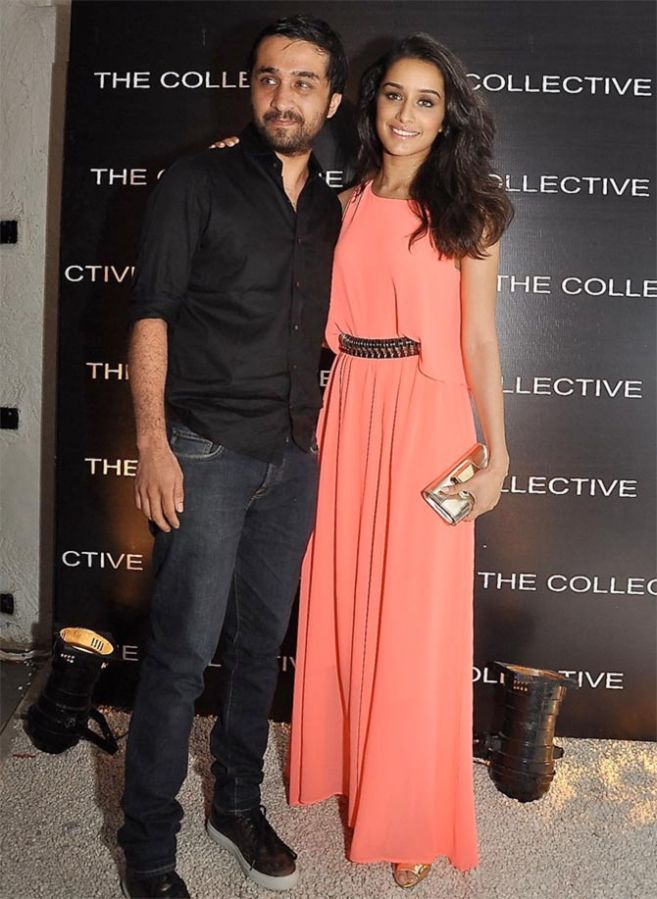 ABCD 2 star Shraddha Kapoor's elder brother Siddhanth is a fine actor in his own right.

His performance in Anurag Kashyap's hard-hitting Ugly stands out. Aditya Roy Kapur is the youngest brother of Disney India CEO Siddharth Roy Kapur (who is married to Vidya Balan).

The 29-year-old actor's next, Fitoor, is produced by his big brother and co-stars Katrina Kaif. 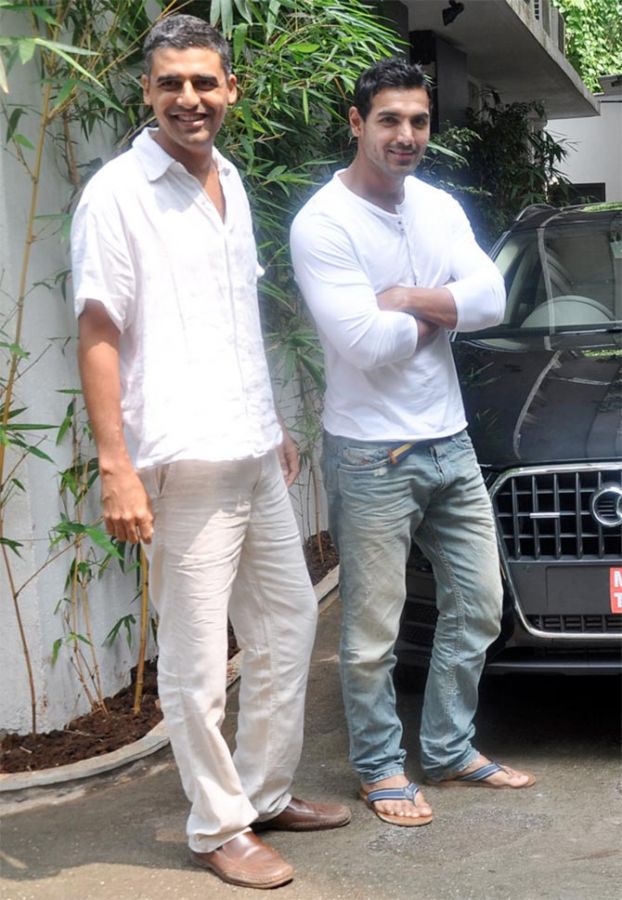 Look at that glorious smile and the perfect pate of salt and pepper hair! 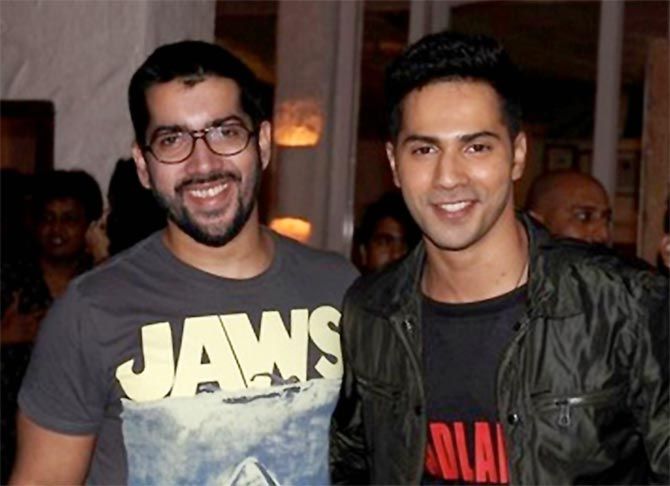 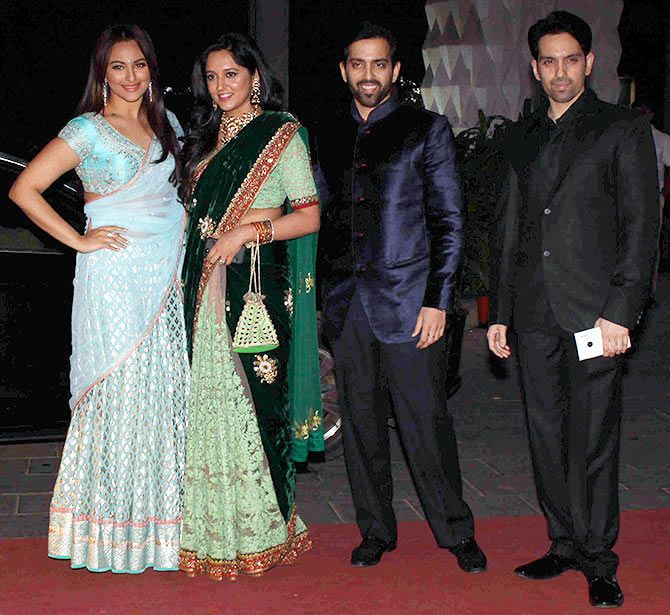 Kush Sinha (second from right) got hitched to Taruna Agarwal in a glitzy ceremony in January this year. Siddharth was studying hotel management in Switzerland till a while ago. 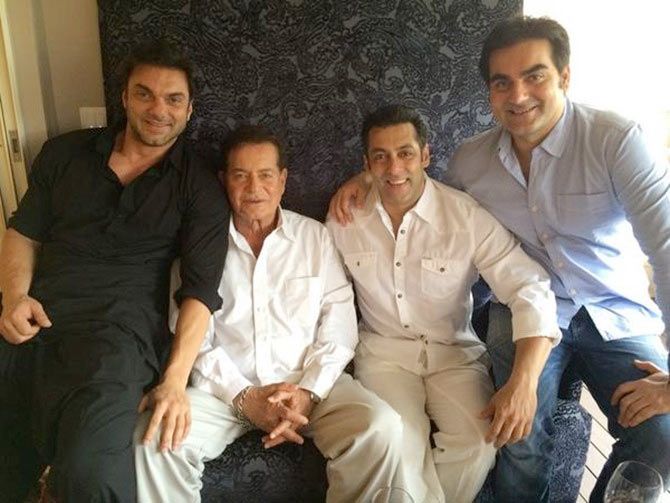 And what do we have here?

Why, the indomitable Khans of Bollywood! 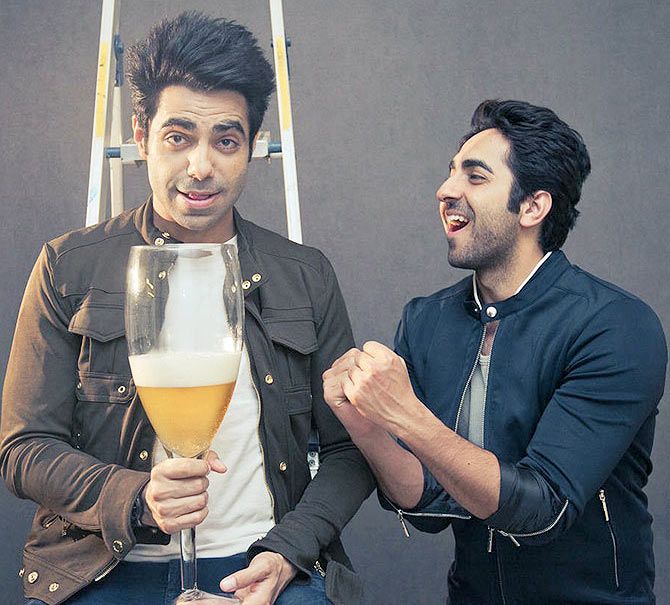 Fun fact: He's a former state-level football player too and will make his acting debut as a villain! 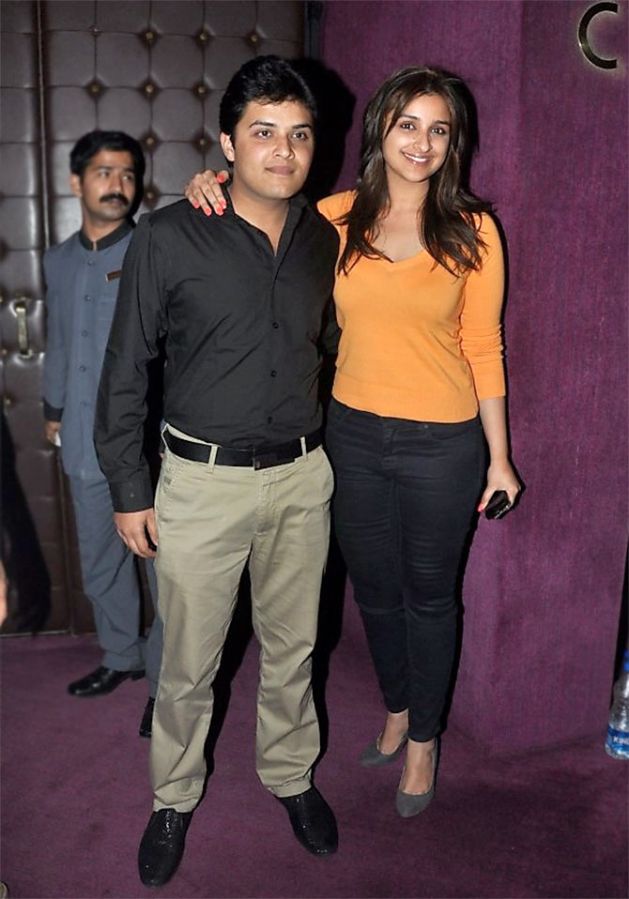 Parineeti, who is the eldest of her parents' three kids, is seen here with brother Shivang.

In an early interview, the actress was quoted as saying that she loves to spoil her younger brothers, especially on Raksha Bandhan. 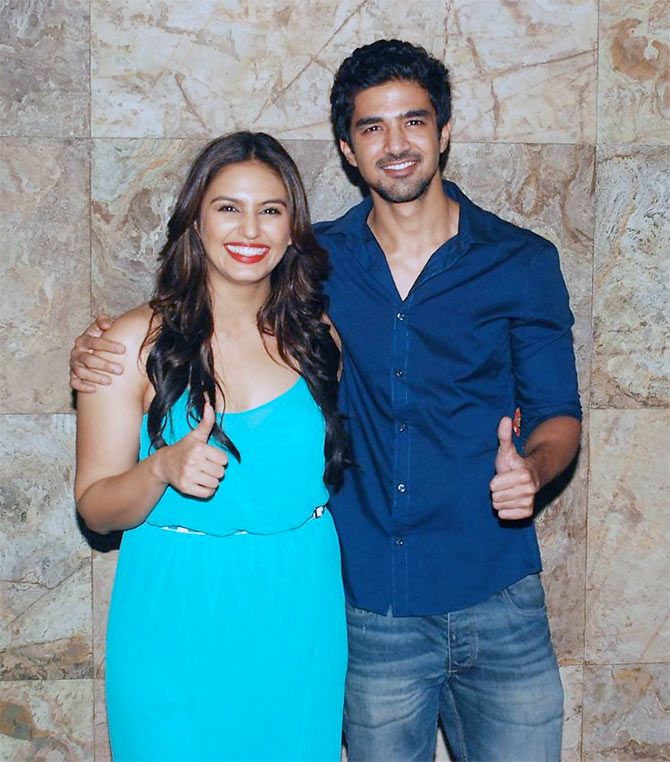 Badlapur actress Huma Qureshi's brother Saqib Saleem has earned a lot of praise for his tremendous screen presence and deservedly so.

His turn in his first lead role, Mere Dad Ki Maruti, and follow up role in Hawaa Hawaai were much appreciated. 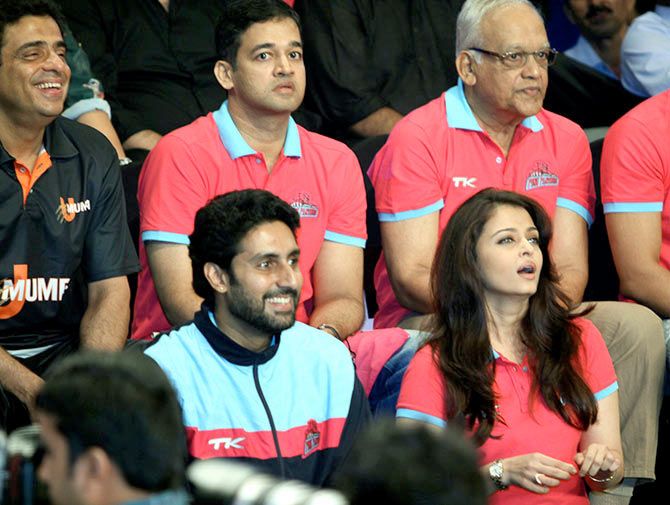 Ash's younger brother Aditya Rai is seen here seated between dad Krishnaraj Rai and Ronnie Screwvala (in black) behind Abhishek and her at a kabaddi match last year. Actress, Twitter celeb, activist and politician Gul Panag has a lawyer brother, who used to be a National level shooter.

His name is Sherbir and he happens to be quite active on Twitter, just like his famous sister. 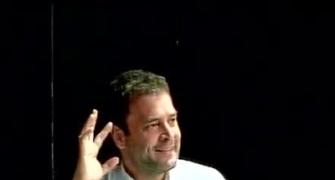 Despite fall in gold prices, Indians stay away from buying 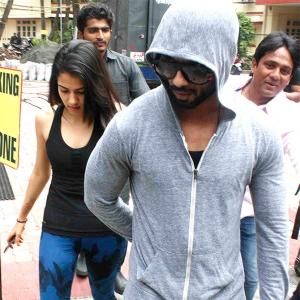