News
Business
Movies
Sports
Cricket
Get Ahead
Money Tips
Shopping
Sign in  |  Create a Rediffmail account
Rediff.com  » Movies » The MOST WATCHED FILMS of 2020

As many as 30 movies released on the digital medium in 2020.

While a few did well, many went unnoticed.

And as has been the case when it comes to the Hindi film industry, they were the star-led films that found the most popularity on the OTT medium.

These movies may or may not have got critical acclaim, but when it comes to eyeballs and subscriptions, which went up for the OTT platforms where they arrived, these films did their job rather well.

Joginder Tuteja looks at the most watched films of 2020. 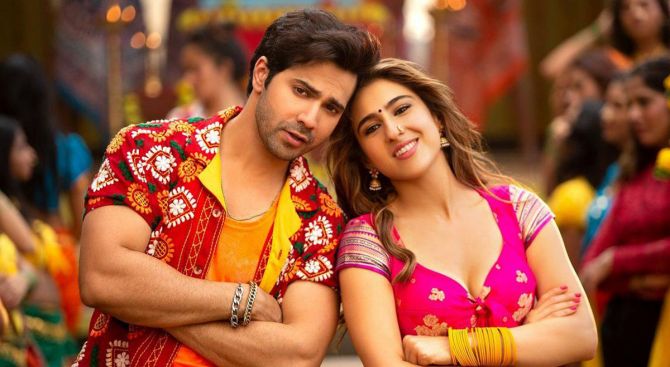 This was the last notable release of the year and found good visibility on Amazon Prime Video.

An out and out family entertainer that was well promoted, Coolie No 1 was seen by family audiences the world over.

The reviews were not good, but for the makers, it emerged a winner. 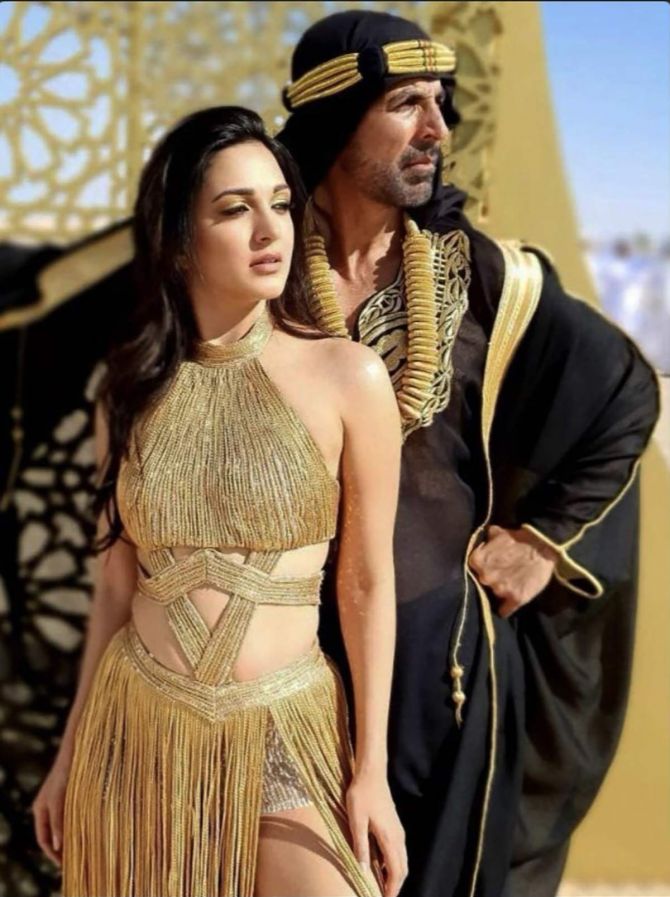 Most of the films that released straight on OTT could not impress the critics.

Yet, they did work. Like Laxmii was a major hit for its streaming partner Disney+Hotstar.

It fetched the biggest eyeballs for Disney+Hotstar (even more than Dil Bechara) and was declared as Akshay Kumar's biggest opener ever. Before Laxmii, Dil Bechara set the record for the biggest opener ever on a streaming platform.

Made available for free after its lead actor Sushant Singh Rajput died, Dil Bechara was seen by a record number of people on its digital premiere.

The film had seen a roller coaster ride of its own en route release and eventually found popularity. 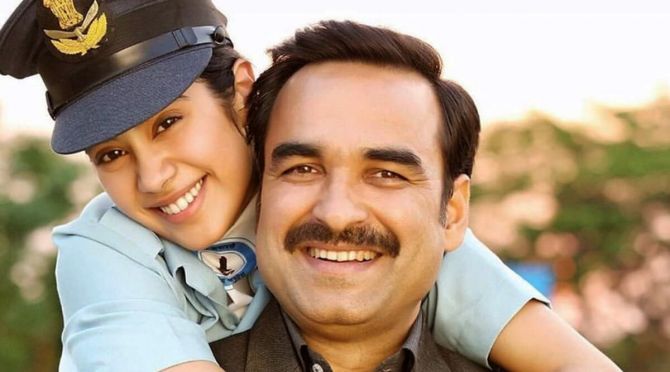 Netflix released quite a few Hindi films on its platform in 2020, and this Karan Johar production was the biggest ever.

Janhvi Kapoor was appreciated for her author-backed role in the biopic. 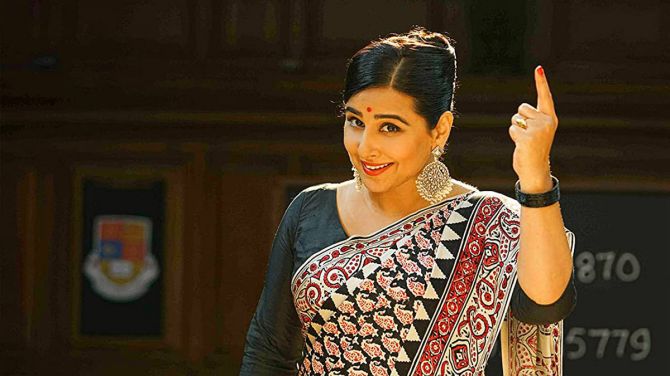 A clean family entertainer, Shakuntala Devi had Vidya Balan leading from the front.

The biopic, also starring Sanya Malhotra and Amit Sadh, was among the first major films to release on OTT. 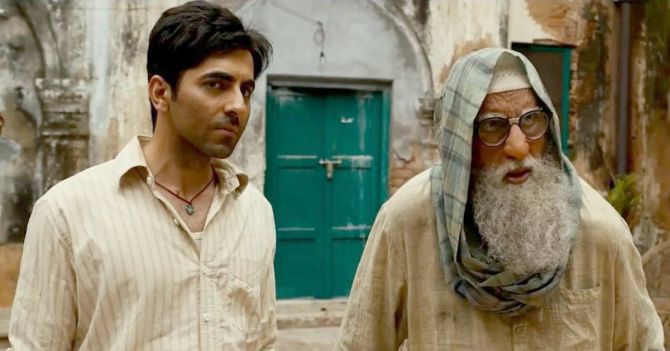 All hell broke loose when Director Shoojit Sircar and Producer Ronnie Lahiri announced that they would release Gulabo Sitabo on Amazon Prime Video.

This was the time when theatres were shut because of the lockdown and so exhibitors and multiplex chains were livid at the decision.

A call to boycott Shoojit's future releases was issued.

What was an experiment then has become a norm today. 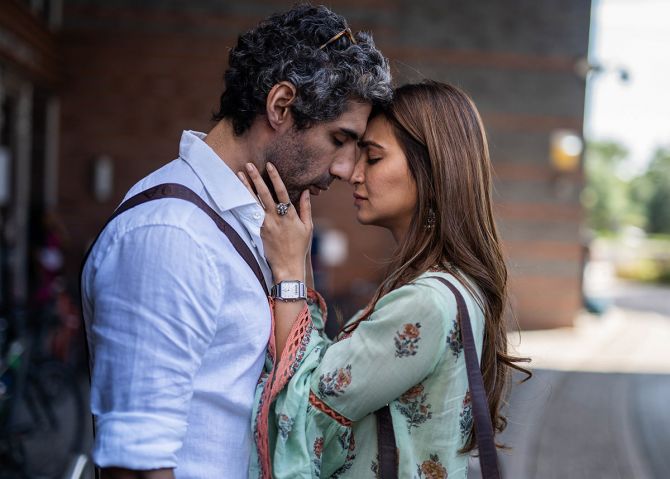 Bejoy Nambiar's thriller was designed for the big screen, but Taish arrived on ZEE5 as a feature film s well as a Web series. 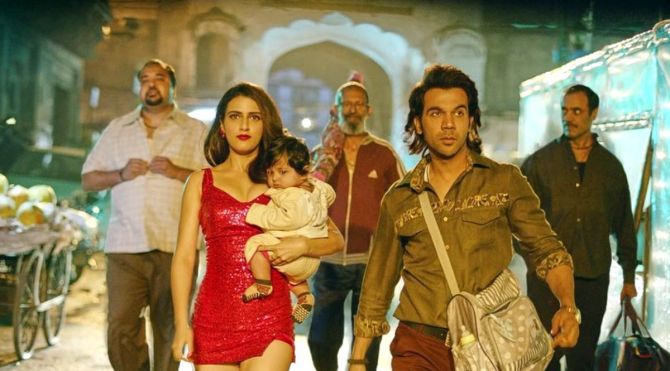 On its release, Ludo was acknowledged for its unique treatment.

Anurag Basu took an experimental route again after Life... In A Metro where he brought together different stories to a common end. 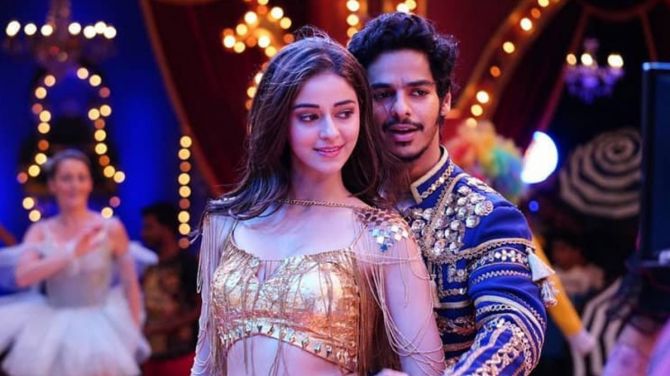 It was a rather distinctive release strategy for Khaali Peeli as it arrived at drive-in theatres in Gurgram and Bengaluru, and then released at ZEEPlex where viewers paid to stream it.

After a few weeks, the Ishaan Khattar and Ananya Panday romantic action thriller found its way to ZEE5.

The reviews were not good, but viewers were fine with the popcorn entertainer. 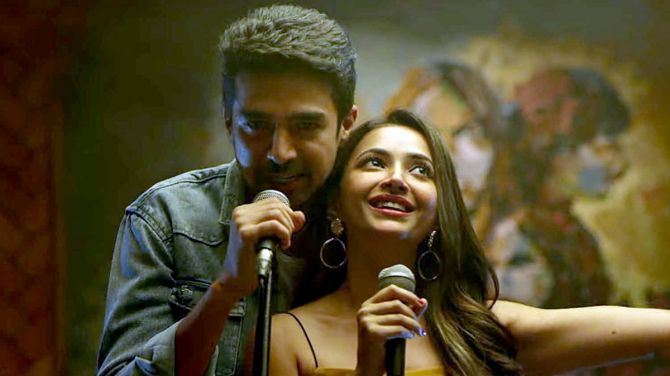 This one was a made-for-digital film and shot entirely during the pandemic.

Saqib Saleem and Shweta Basu Prasad came together for this urban romcom with a stand-up comedy backdrop to it.

A fun film that stayed light-hearted right through its duration, Comedy Couple was fine while it lasted.

When some of the biggest OTT releases didn't work, this one did. 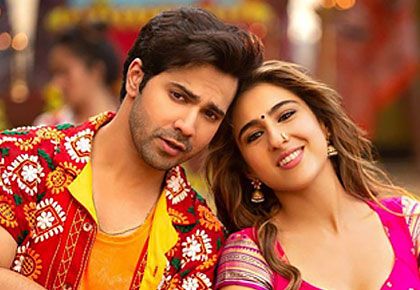 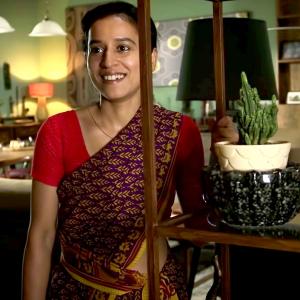 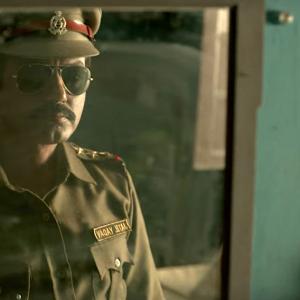