The Favourite is the favourite at BAFTAs 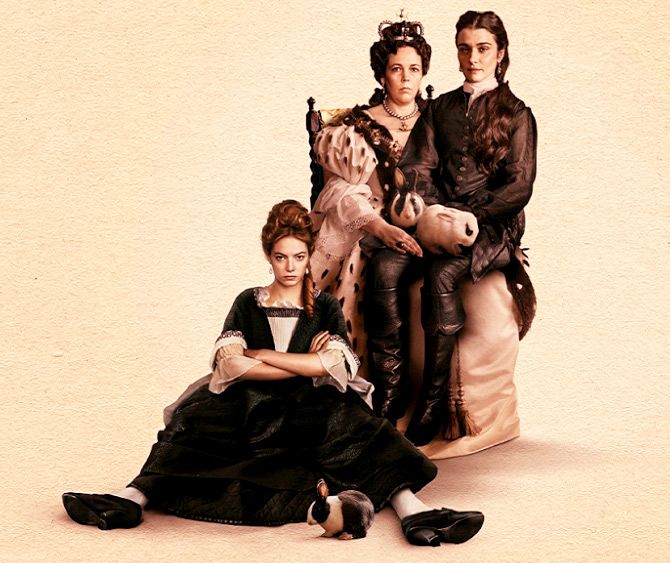 Critically-loved features Roma, Green Book and A Star Is Born also made the cut.

The British Academy of Film and Television Arts -- Bafta -- announced the nominations on Wednesday, January 9.

And while Yorgos Lanthimos's The Favourite leads the pack, there was enough love for this year's other major titles, including those snubbed at the January 6 Golden Globes.

However, If Beale Street Could Talk -- Moonlight Director Barry Jenkins's film based on James Baldwin's 1974 novel -- failed to make it to the category.

Bohemian Rhapsody, which was a surprise best motion picture - drama award winner at the Globes, has done well at the Baftas as well with 7 nods, equal to Roma, First Man and A Star Is Born.

Lee, Pawlikowski, Lanthimos, Cuaron and Cooper are in the running for the best director Bafta. 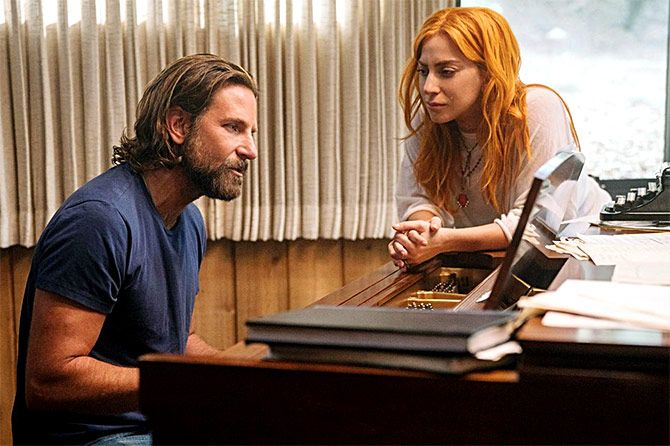 IMAGE: Bradley Cooper and Lady Gaga in A Star Is Born.

This year's best actress Golden Globe winners -- Glenn Close (The Wife) and Olivia Colman (The Favourite) -- are the front-runners in the best actress category at the Baftas.

The two actors are joined by Lady Gaga (A Star Is Born), Melissa McCarthy (Can You Ever Forgive Me?) and Viola Davis (Widows).

Bale and Rami Malek may have won individual Golden Globes, but the two are pitted against each other in the best actor category, which also features the names of Cooper and Viggo Mortensen of Green Book. Steve Coogan (Stan & Ollie) completes the list.

The supporting actor and actresses categories are equally rich, including all the names that are being considered as front-runners at the Academy Awards.

The actresses list features Amy Adams for Vice and The Favourite co-stars -- Stone and Weisz.

First Man star Claire Foy and Margot Robbie of Mary Queen of Scots are also in the running.

Green Book star Mahershala Ali's sprint to win his second Oscar in supporting actor category got a major boost with a Bafta nomination. He will face it off with Adam Driver of BlacKkKlansman, Richard E Grant of Can You Ever Forgive Me?, Sam Rockwell of Vice and Timothee Chalamet of Beautiful Boy.

Interestingly, the category -- Film not in the English language -- closely mirrors the Oscar shortlist till now with Roma, Shoplifters, Cold War and Capernaum. The Italian film Dogman also features in the best five. 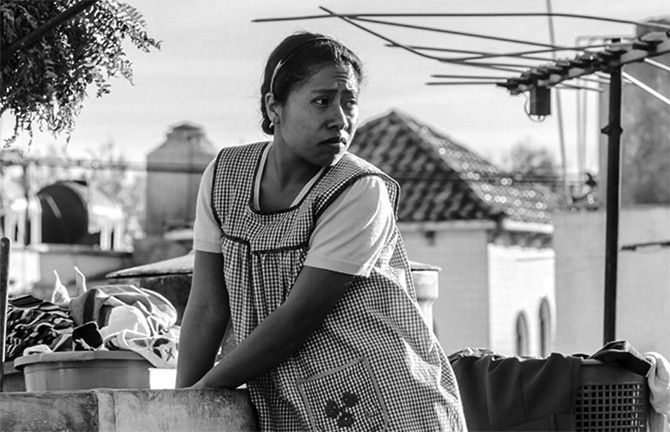 Cooper's A Star Is Born will square off against Lee's BlacKkKlansman, Can You Ever Forgive Me?, First Man and If Beale Street Could Talk in the adapted screenplay category.

The best animated film category is a direct fight between Disney and Sony's superhero features -- Incredibles 2 and Spider-Man: Into the Spider-Verse respectively. Wes Anderson's stop-motion animated film Isle of Dogs round off the list. 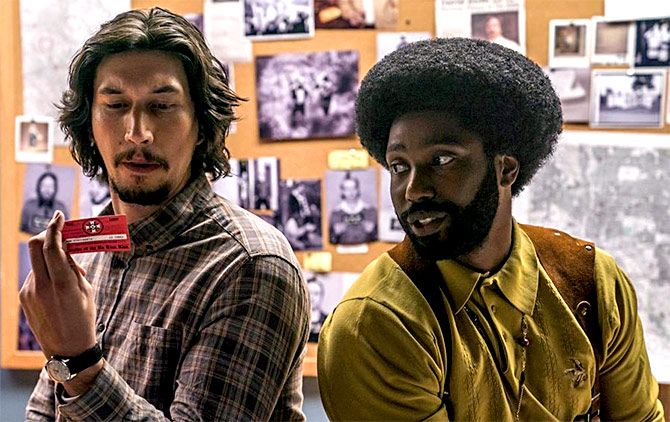 Disney's Mary Poppins Returns star Emily Blunt might have failed to make a cut in the best actress category but the musical fantasy film has managed to get nods in best production design, best costume design and best original music categories.

The film will face off against Blackkklansman, If Beale Street Could Talk, Isle of Dogs and A Star Is Born in the original music category.

Roma, The Favourite, Bohemian Rhapsody and First Man have also been nominated in the best cinematography and editing categories.

Marvel blockbusters -- Black Panther and Avengers: Infinity War -- have both received nods in the best visual effects category. The two films are joined by Fantastic Beasts: The Crimes of Grindelwald, First Man and Steven Spielberg's Ready Player One in the list.

The Baftas will take place on February 10 at London's Royal Albert Hall. Joanna Lumley will once again host the event. 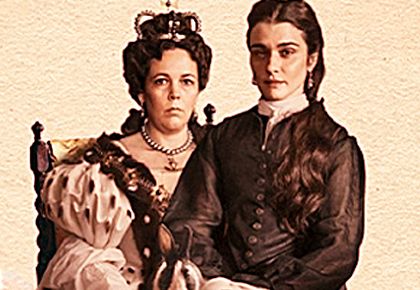