After years of speculation and incessant reports claiming that Brad Pitt and his gorgeous partner Angelina Jolie had tied the knot in secret, the A-list couple actually managed to give the media a slip by tying the knot in the week Emmy awards were slated to happen.

So we all know how Brad Pitt set eyes on the exquisite Angelina Jolie on the sets of their 2005 monster hit Mr & Mrs Smith.

Now here's a rejoinder of events that led to their much awaited wedding! 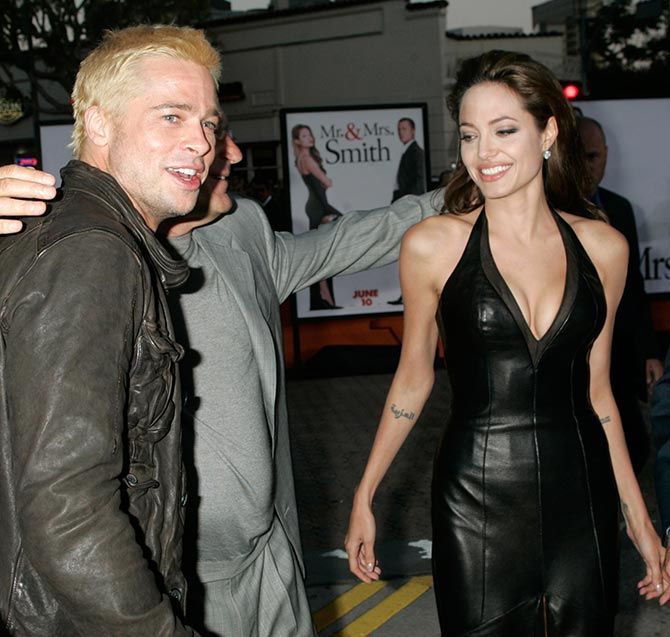 After denying reports that they were seeing each other, the couple finally came around after Pitt's divorce with actress Jennifer Aniston came through.

Jolie had told People magazine at the time that she couldn't fall in love with a married man since her own father had cheated on her mother and she didn't think highly of that. 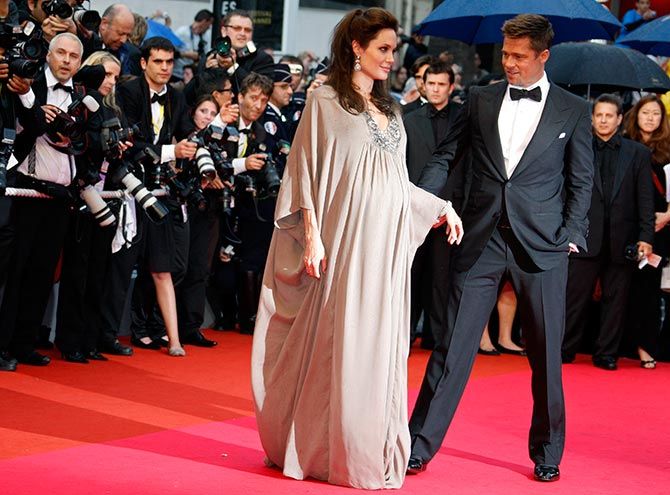 It wasn't until January 2006 when Jolie first confirmed her relationship with Pitt and also revealed that she was carrying their first child -- Shiloh -- at the time.

She was expecting again in 2008, with twins Knox and Vivienne. 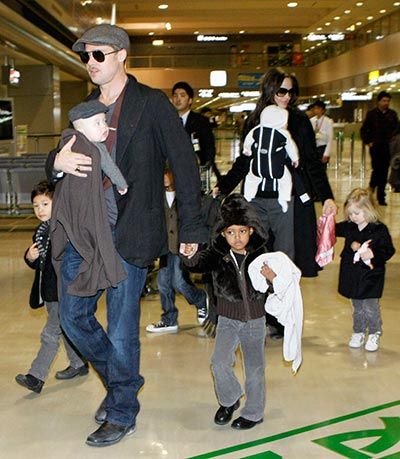 The Hollywood power couple is seen here with their large brood -- carrying the twins while Pax and Zahara (with Pitt), and Maddox and Shiloh (holding Jolie's hands) walking along.

While Jolie had already adopted Maddox (in 2002), Pitt accompanied her to Ethiopia in 2005 where she adopted Zahara as a single parent given the country's policy against unmarried couples adopting a child.

Later on, Pitt adopted both the kids while Jolie filed for a request to legally change her adoptive kids' last names to Jolie-Pitt. The couple announced their engagement in April, 2007. The couple's many red carpet appearances are memorable in their own right and are much talked about around the world.

This picture in particular drew a lot of discussion and flak for Jolie as she attended the Oscars with her leg awkwardly sticking out. 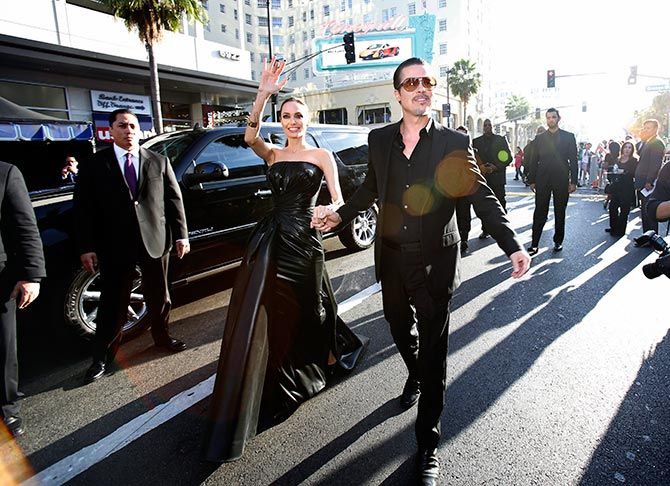 In May 2014, Jolie underwent a preemptive double masectomy when she learnt that she carried the BRCA1 gene which leads to an increased risk in breast and ovarian cancer.

Pitt stood by her through the time like a solid support system, she told the press. 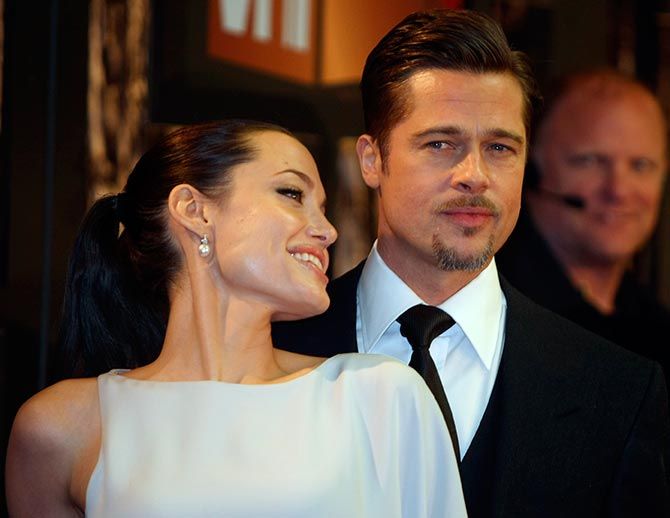 Following nine years of domestic bliss, the couple -- who initially intended to wait till 'everybody who wants to get married was able to do so' -- gave in to mounting pressure from their kids and tied the knot in an intimate ceremony in France. 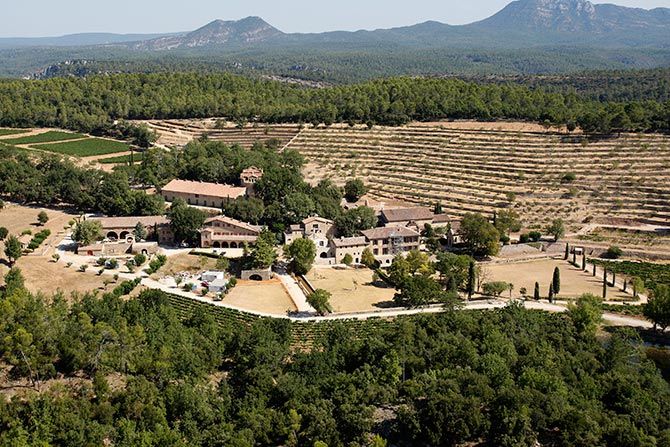 An aerial view of the 17th-century Chateau Miraval, the $60 million estate owned by Brad Pitt and Angelina Jolie, is seen in the village of Correns, southern France.

This is the scenic location at which the much talked about wedding took place. 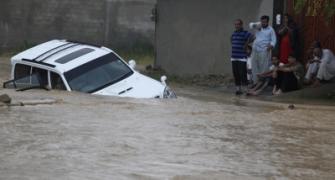 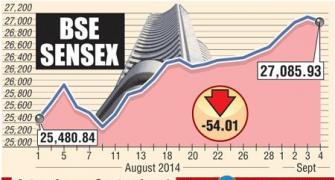 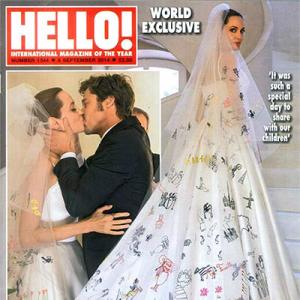 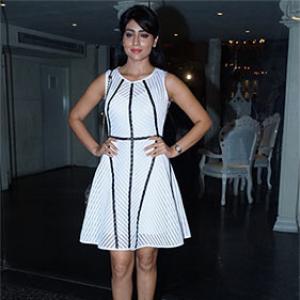